The invulnerable Poseidon: when weapons have no analogues in the world 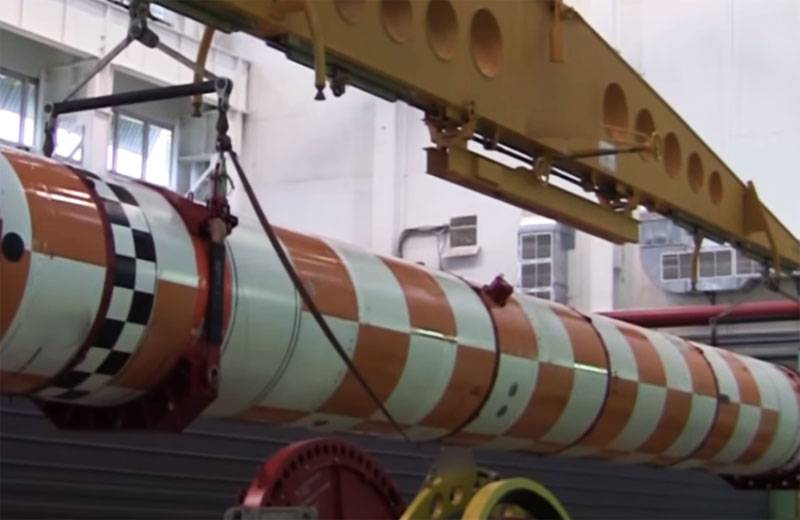 
The importance of Poseidon for the defense of our country may be evidenced by the fact that for the first time the complex was presented two years ago not by the Commander-in-Chief of the Navy and not even the Minister of Defense, but personally by Russian President Vladimir Putin.

Unique engine and its features

Some media outlets have already nicknamed Poseidon a “torpedo of the apocalypse,” although in reality it is not a torpedo, but an autonomous uninhabited underwater vehicle (AUV). The characteristics of the underwater vehicle are impressive: the speed under water is up to 200 km / h, as for the depth of immersion, it can be up to a kilometer. The "sailing" Poseidon's range will be 10 thousand km, that is, it will be able to reach the coast of virtually any potential enemy.

Unlike Russia, no other maritime power, including the United States, has yet to create a similar apparatus. One of the main reasons for the lack of analogues is the unique nuclear power plant used at the Poseidon. The Poseidon reactor is more powerful than all of the existing nuclear submarines, but it’s a hundred times more compact.

The transition between low-power and high-power modes in the reactor is 200 times faster than in the latest generation nuclear submarines, while liquid metal is able to withstand overheating without strong thermal expansion. 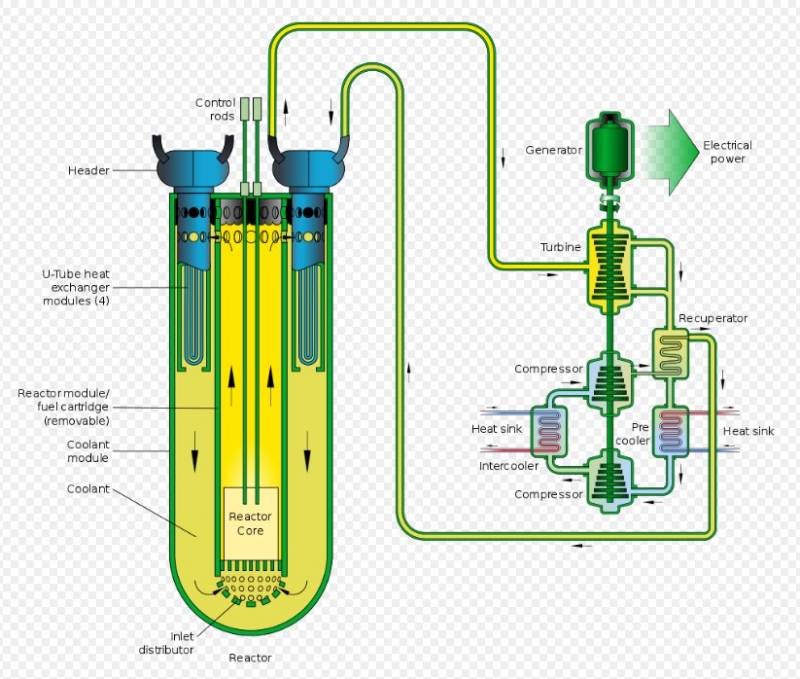 The layout of the reactor with a cooler on liquid metal
The ability to quickly switch the reactor power is necessary for the apparatus in order to quickly get out of the "creeping up" mode, where low noise plays the main role, to the cruising speed mode. This may be necessary when avoiding the attacking torpedoes of the enemy and enemy submarines.

Range will allow you to sneak up to the US coast

The ability to dive to a depth of about 1000 meters makes the Poseidon virtually invulnerable to torpedoes, even if it is detected. By the way, if we talk about the secrecy of the underwater vehicle, special attention was paid to stealth technologies during its development.

The main factors of the apparatus’s invisibility are, firstly, its small size, which makes it possible to reduce noise from water flow, and secondly, the presence of a noiseless cooling system for the LMT reactor. Since liquid metal is in the loop in the LMT reactors, it is driven by a magnetohydrodynamic pump. It does not have mechanical parts that can make noise, so the engine is silent, unlike nuclear submarines, in which a rotating turbine of the cooling circuit acts as a very serious unmasking factor.

The unlimited range makes Poseidon a threat to coastal cities such as New York and Los Angeles. The Russian Ministry of Defense describes it as multi-purpose weapon and suggests that it may also target US Navy combat groups,
- writes American analyst H. Sutton (HI Sutton).

The use of Poseidon, according to the expert, is capable of fundamentally changing the tactics and strategy of modern submarine warfare.

The absence of torpedoes from the American and British naval forces capable of hitting the Poseidon provides the latter with invulnerability and makes the Western fleets practically defenseless against new Russian weapons.

A blast off the eastern coast of the United States can cause a tsunami wave tens of meters high in addition to the damage caused by the nuclear explosion itself,
- emphasizes the publication The Moscow Times.

It is clear that the United States will inevitably begin to develop means of counteracting Poseidon, but it will cost a lot of money, says H. Sutton. That is why in relation to "Poseidon" today we can confidently say that it has no analogues in the world, no matter how battered this phrase may be.