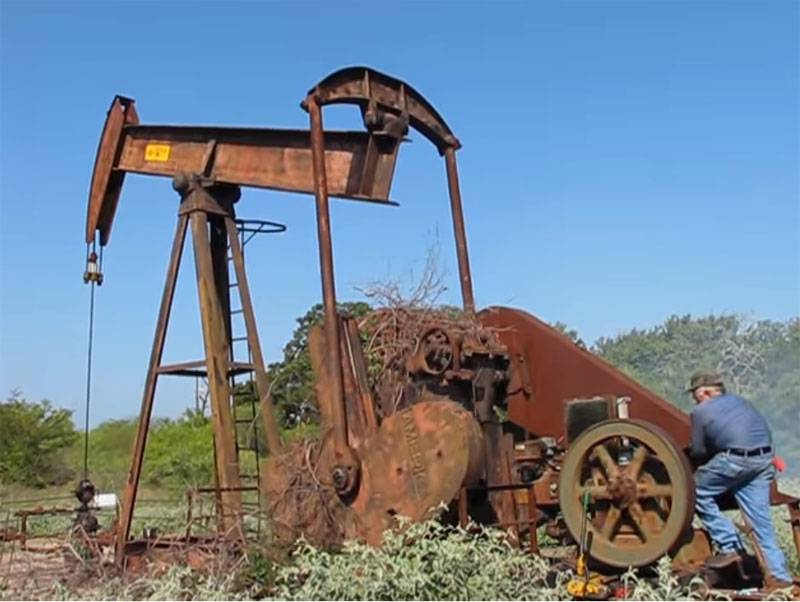 After several days of growth, the price of oil went down again. If in a week a barrel of Brent “black gold” was trading above the $ 43 mark, now it has again fallen below the psychological mark of $ 40. At the moment, the price is in the range of 39-39,5 units of the American currency.


Immediately there were experts who “explained everything”. Moreover, these are the same people who even 2-3 days ago explained why oil prices were rising and "could soon cross the bar at $ 45."

What is the explanation today?

It is stated that oil went down on Thursday June 11 in connection with a "record increase in US oil reserves and Fed forecasts." This forecast suggests that the US economy may shrink by 6,5 percent this year. This is an unprecedented figure for all recent years.

It is important to note that the American oil brand WTI (West Texas Intermediate) fell in price more than others against this background. The fall was more than 4%.

Experts note that "the risks of lower demand have affected the interest in oil purchases." In addition, a negative effect on oil prices was added by the fact that the US “suddenly discovered” crude oil reserves that grew by 5,7 million barrels per week. This was due to increased volumes of hydrocarbon imports at the time when “Saudi Arabia flooded the market with cheap oil - in March 2020”. Why, then, are they talking about increased reserves only now?

Another reason is called for the fall in oil prices. Forecasters in the United States said that unemployment in the United States in 2020 will reach a record of recent years - 9,3 percent. And this will affect economic performance not only in the United States, but also throughout the world.
Ctrl Enter
Noticed oshЫbku Highlight text and press. Ctrl + Enter
We are
December 2010 years. Russian March. Senseless and merciless? Notes not a Russian personIn 5-10 years, Russia will be rejected in the stone age?
Military Reviewin Yandex News
Military Reviewin Google News
46 comments
Information
Dear reader, to leave comments on the publication, you must to register.