“Who dares to win”: the best commandos in the armies of the world according to the Bulgarians 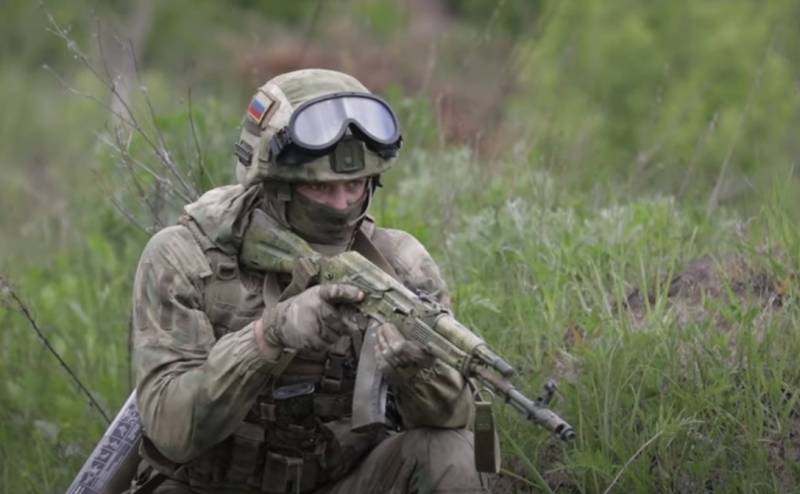 Among modern army units, there are always forces covered in a curtain of secrets. This is special forces. Unpredictable, operating in inhuman conditions and realizing practically impossible military tasks, commandos are an elite in the army and always cause keen interest.


The Bulgarian edition of the Bulgarian Military tried to evaluate the military of this profile by compiling its own rating of special forces.

In 5th place was the French GIGN. The most important component of the group are the intervention forces, designed exclusively for conducting shock and assault operations. They serve approximately 100 employees.

They constantly develop their skills, which allows them to act successfully in many crisis situations. GIGN assault units, as a rule, participate in counterterrorism operations carried out on airplanes, on ships, in trains, at the entrance to rooms where hostages are held, as well as in the elimination of terrorists at special facilities - nuclear power plants, prisons.

In the 4th position were American "seals". US Navy Special Forces SEAL Forces, best known for eliminating Osama bin Laden, has been transformed by the country's leadership into a global assassination tool with limited external control.

In many parts of the world, they manage spy networks disguised as shell companies and conduct covert operations to track down those whom the United States intends to eliminate or arrest. As a result, over the past 10 years, "seals" have become a means of destroying US enemies.

The third line went to the Israeli naval commando from Shayetet 13. Despite being tied to the Navy, this is a fairly universal unit of a wide profile. Its main purpose is reconnaissance and sabotage activities behind enemy lines.

This unit, like MATKAL [under the General Staff of the IDF], works closely with Israeli military and foreign intelligence. The most significant operation "Shayetet 13" of recent years can be considered the interception of ships with weapons. Hundreds of tons of various weapons - From grenades to anti-ship missile systems - did not reach the Lebanese and Palestinian recipients.

Palestinian terrorists have become another Sh-13 operational area. With the beginning of the Second Intifada, special forces conducted many operations to seize and eliminate them, and to destroy terrorist infrastructure. 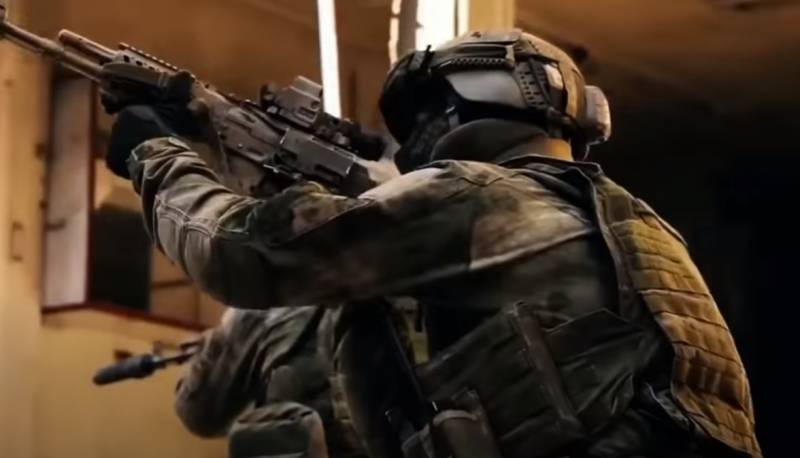 In second place is the Russian special forces. It consists of separate combat units of the GRU, Navy and special services.

Brave special forces soldiers conduct military operations to capture strategic ground targets, conduct sabotage activities behind enemy lines, destroy gangs and terrorist groups. Special forces are the main "backbone" of the Russian army, since it is on these soldiers "with iron nerves" that the most complex and crucial tasks are assigned
- writes Bulgarian Military.

The first line went to CAC from the United Kingdom. The Special Airborne Service, along with the Special Boat Service, is the core of the British Special Forces.

SAS is one of the oldest and best trained divisions in the world. The rich experience of conducting anti-partisan and counter-terrorism operations has forced special forces of various states (in particular, the "green berets" and "Delta" from the United States) to copy its tactics.

SAS is designed for reconnaissance, sabotage and subversive operations behind enemy lines. In peacetime, she was entrusted with the tasks of combating terrorism, freeing hostages, protecting dignitaries and critical government facilities.

Today, SAS special forces are rightfully considered one of the best in the world [...] The slogan of the unit “who dares to win” is depicted on its coat of arms
- writes the edition.

Ctrl Enter
Noticed oshЫbku Highlight text and press. Ctrl + Enter
We are
Reports from the militia of New Russia for 27-28 September 2014 of the yearDecember 2010 years. Russian March. Senseless and merciless? Notes not a Russian person
114 comments
Information
Dear reader, to leave comments on the publication, you must to register.