About unusual methods of disassembling a Kalashnikov assault rifle 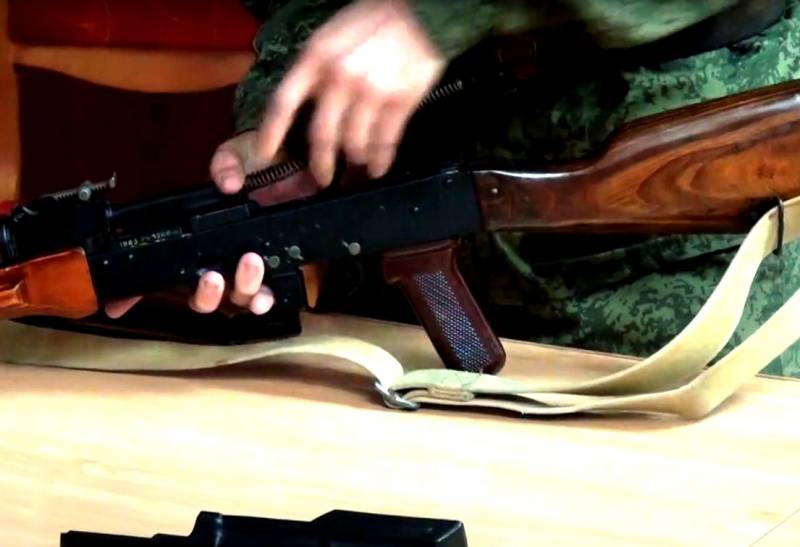 Today we’ll talk about non-standard ways to disassemble a Kalashnikov assault rifle. Many experienced shooters have their own proprietary subtleties of disassembling the machine gun, all of them cannot be listed, but we will highlight especially interesting ones.


So, the dismantling of the Kalashnikov assault rifle, as you know, is divided into full and incomplete. Complete carried out for cleaning in case of serious contamination weaponsduring the transition to a new lubricant, as well as during the repair of AK.

Incomplete disassembly is carried out as part of the normal operation of automatic weapons. Even if the machine was not used, every three days it is disassembled for cleaning and lubrication.


In addition to the classical methods, there are also non-standard, original ones, which were the result of the creative approach of their authors. Here, for example, the method of Sergey Pavlov, which is based on the exclusion of unnecessary movements and therefore allows you to assemble and disassemble the machine as quickly as possible. Let's see how it looks on the video.

In tests conducted by the Kalashnikov concern, we see how the concern’s expert Sergei Radkevich disassembles and assembles the AK-74M and AK-12. At the same time, he dismantled the AK-74M in 18,6 seconds with a standard for draftees of 19 seconds, and managed with AK-12 in 16,84 seconds, since there is no need to remove the gas pipe.


Interestingly, the expert believes that the very idea of ​​passing standards for disassembling and assembling a machine gun does not make much sense, since it is necessary to shoot quickly and accurately with weapons, and this is the most important thing in the operation of Kalashnikov and any other machine.
Ctrl Enter
Noticed oshЫbku Highlight text and press. Ctrl + Enter
We are
Domestic weapons: personal opinion. Special NotesThe weapon of victory. "Degtyaryov Infantry" - machine gun DP 85 years
Military Reviewin Yandex News
Military Reviewin Google News
57 comments
Information
Dear reader, to leave comments on the publication, you must to register.