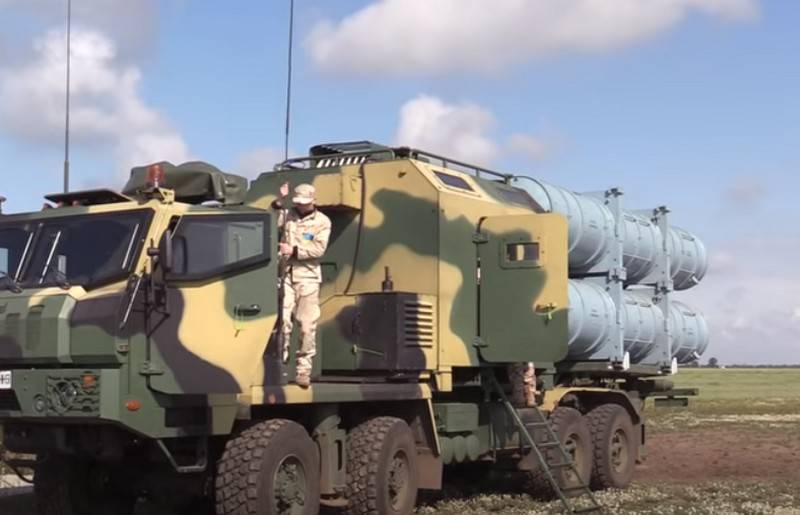 The Ukrainian army plans to get into service three divisions of the Neptune LCD-360MC complexes with R-360 anti-ship missiles, previously called the "destroyers" of the Crimean bridge. About this writes the Ukrainian consulting agency Defense Express.


It is reported that in the near future they plan to launch a large-scale production of components for domestic R-360 cruise missiles of the Neptune complex at the NPO Pavlogradsky Chemical Plant.

I think that in the coming weeks we will begin to re-produce missile systems for the needs of the Ministry of Defense (...) This also applies to Neptune, because it has been instructed to put three divisions on combat duty
- said the director of the enterprise Leonid Shiman.

When exactly production will be resumed, not yet reported. But it is reported that one division includes six USPU-360 launchers with 24 cruise missiles. Defense Express also emphasized that the complex’s testing should be completed at the end of the second quarter of this year. 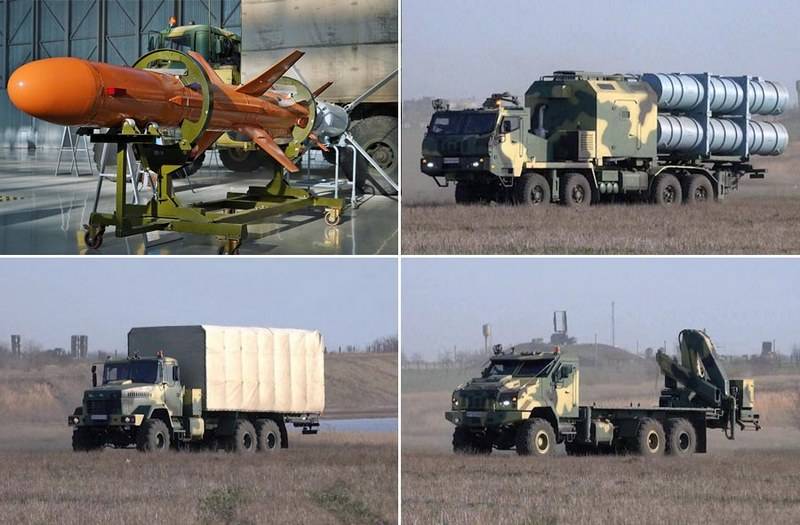 Recall that the former secretary of the National Security and Defense Council of Ukraine Oleksandr Turchynov called the Neptune complex “the destroyer of the Crimean bridge”. According to him, Ukrainian missiles in a few minutes can destroy the bridge connecting the Crimea with the mainland.
Ctrl Enter
Noticed oshЫbku Highlight text and press. Ctrl + Enter
We are
Reports from the militia of New Russia for 27-28 September 2014 of the yearInterview of Vladimir Putin with Radio Europe-1 and TF1
Military Reviewin Yandex News
Military Reviewin Google News
152 comments
Information
Dear reader, to leave comments on the publication, you must to register.