Aviation comes to the fore in the Libyan conflict 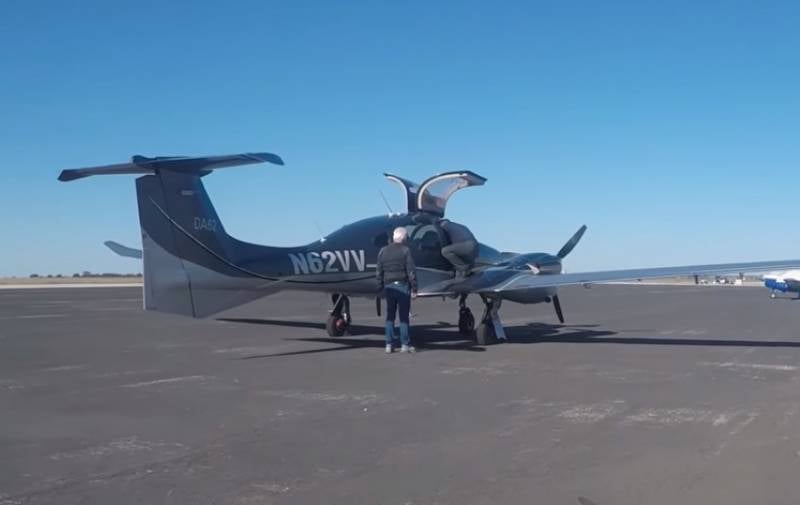 The main hostilities in Libya are now unfolding in the area of ​​the city of Sirte, located 450 kilometers east of Tripoli. Strikes the forces of the Libyan National Army (LNA), commanded by Field Marshal Khalifa Haftar aviation National Consent Governments. This was reported by the Turkish news agency Anadolu, referring to the General Staff of the PNS.


At the same time, the PNS is strengthening its air defense in this area. Perhaps this is due to the recent statement by LNA spokesman Ahmed al-Mismari that the army is changing tactics, focusing on the more active use of aviation.

In addition, according to the Afrigate News portal, an unknown armed group attacked the Merita oil and gas complex on the Mediterranean coast. Because of this, gas supply to Italy was cut off.

Al Arabia suggests the attack was committed by PNS supporters.

The LNA and the Libyan parliament, which are not recognized in most Western countries, are trying to establish international contacts with European countries. Recently, after signing the Italo-Greek agreement on delimiting the exclusive economic zones of the two states, Libyan parliamentarians turned to the Greek parliament with a proposal to conclude a similar agreement between Libya and Greece.

At the same time, the EU is beginning to show military activity in Libya, although so far nothing is known about direct intervention.

In particular, a reconnaissance flight off the coast of Libya was recorded today. Light aircraft Diamond DA62, owned by the European Agency for the Security of External Borders Frontera, flew today from the island of Malta, heading for the Mediterranean region near Tripoli.

Most likely, one should hardly expect direct intervention of Western countries in the Libyan conflict. But it is difficult to deny that in Europe they closely monitor the events in Libya and even try to influence some of them.
Ctrl Enter
Noticed oshЫbku Highlight text and press. Ctrl + Enter
We are
LNA of Marshal Haftar put forward an ultimatum to the PNS Faiz SarajBattle of Tripoli
19 comments
Information
Dear reader, to leave comments on the publication, you must to register.