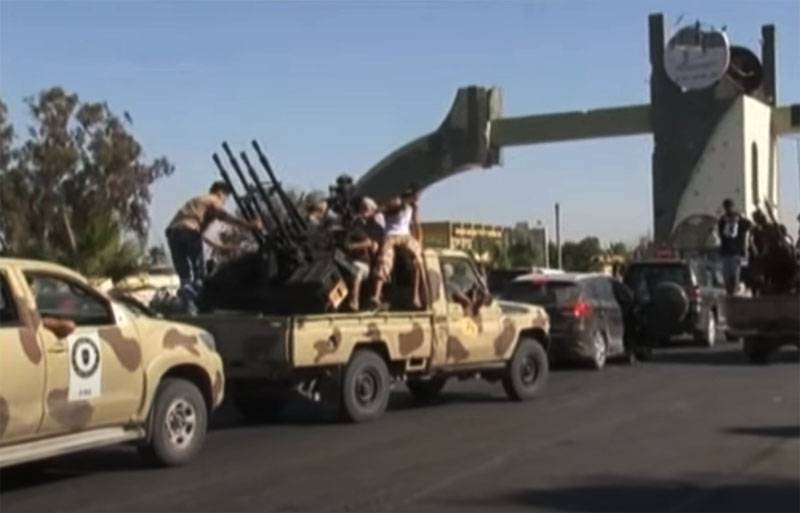 The Libyan national army, in addition to striking in the rear, forces of the PNS decided to go on an informational “offensive” in the network.


In the official accounts of the LNA forces on social networks, including Twitter, there were statements that in the frames published by the pro-Turkish forces from Libya, you can see representatives of the group, which several years ago cracked down on the US ambassador.

It is stated that today representatives of that group are fighting on the side of the troops of Saraj and the militants deployed by Turkey from Syrian Idlib.


Additionally сообщается about the representative of the government of national consent of Libya, who, being in his own house, keeps in touch with the field commanders, and declares that after striking from the air he got to the clinic.

Meanwhile, the PNS forces, with Turkish support, continue the operation, which aims to take control of the city of Sirte. PNS troops have a certain advantage, but Haftar’s forces strike at the enemy in those areas where he least expects such a strike.
Ctrl Enter
Noticed oshЫbku Highlight text and press. Ctrl + Enter
We are
There were videos from the taken PNS airport TripoliPNS forces take control of Tripoli airport after hours of fighting
Military Reviewin Yandex News
Military Reviewin Google News
7 comments
Information
Dear reader, to leave comments on the publication, you must to register.