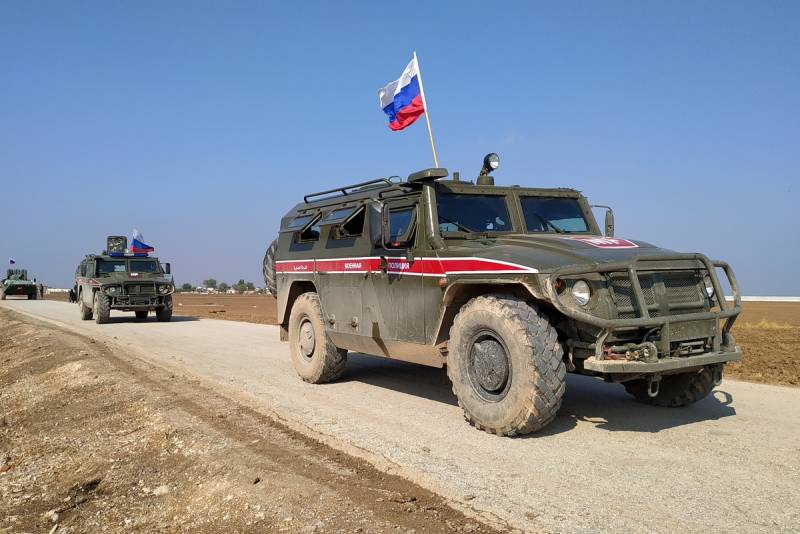 Kurdish information sources report the bombing of an armored car of the Russian military police. According to recent reports, the explosive device worked on the way of the Russian patrol in the north of the Syrian Arab Republic.

Where exactly did the blast on the way of the column occur?

According to some reports, the explosive device worked near the city of Kobani. The Russian patrol was supposed to proceed through the village of Marge Ismail. An explosive device fired under one of the armored vehicles.

An important detail is worth noting: the reports do not say that the patrol was joint - Russian-Turkish. If the Russian military police patrolled without Turkish troops, it can be assumed that the bombing was carried out by pro-Turkish militants who continue to be active in northern Syria.