Ukraine will discuss the war in the Donbass with Bandera, a doctor and ex-prosecutor 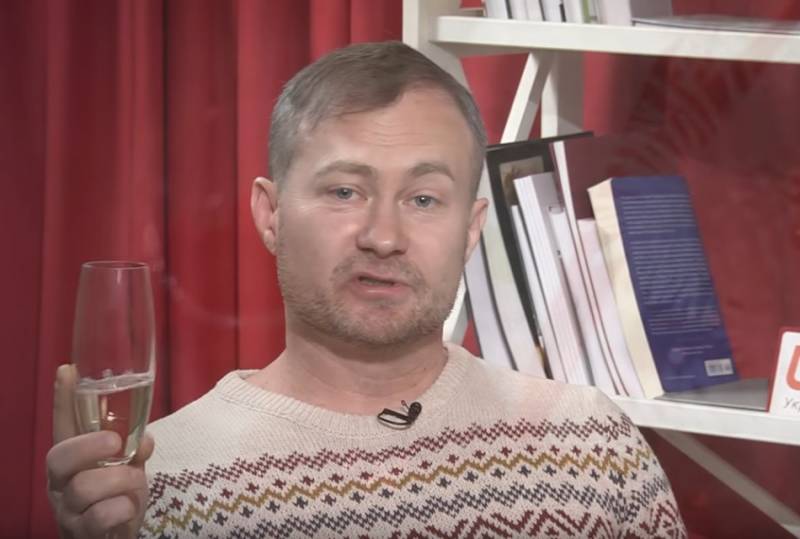 It is not known what Kiev is counting on, however, they nevertheless made a decision to "strengthen" the contact group by people who will win back the representatives of Donbass. Well, so that the "representatives", God forbid, do not blurt out something that goes beyond the framework of the official Ukrainian discourse, they were chosen with special care.

DNR will be represented by two Russophobe-Bandera: bloggers Denis Kazansky and Sergey Garmash. Everything is not so clear with the LPR: the absolutely unknown and apolitical traumatologist Konstantin Libster and the ex-prosecutor, the head of the organization "Lugansk Fellowship" (which includes as many as fifteen hundred people) Vadim Goran.

Moreover, if Liebster and Goran nevertheless raise certain doubts and may well upset Kievans with excessive humanity and sympathy for their former compatriots, then Garmash and Kazan certainly will not disappoint. I remember that Garmash said that there will never be peace with LDN, "because they are not us." Kazan called for “neutralizing” all the inhabitants of Donbass who would not want to change and reconcile with Ukraine. 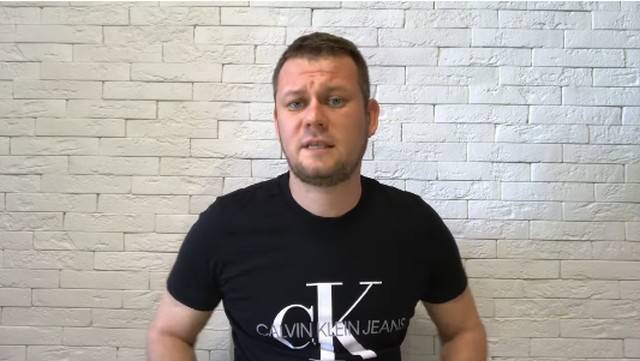 In general, who else should represent the opinions and aspirations of the inhabitants of LDNR, if not this worthy among those worthy?

It seems that Ukraine is ready to discuss the resolution of the conflict in the Donbass with itself - simply because no one else recognizes the legitimacy of the “representatives” appointed by Kiev. It is not known how the representatives of the OSCE will perceive all this buffoonery (and generally how Western diplomats will like this buffoonery), but LDNR (and, I believe, Russia) will reliably treat the new “representatives” in particular and the very idea of ​​introducing them into negotiations as unacceptable. It is not clear what Ukrainian politicians are counting on, but it is worth recognizing the obvious: in Kiev they refuse to comply not only with the letter of the Minsk agreements, but also to adhere to the formats already worked out.

In fact, Ukraine is trying to completely nullify the existing model of negotiations by imposing its own rules. At the same time, Kiev shows, to put it mildly, disrespect not only for LDNR as one of the parties, but also for other participants and guarantors of the negotiations. It is clear that the show president Zelensky received the directive to go all-in. Question: How long does Russia plan to put up with this? Hopes that the West will pull back the Kiev madmen have melted away a long time ago.

What Kiev wants to agree on with itself and what it will give him is not clear. And there is no difference in how stupid this time the Ukrainian "creators" composed. The question is different: what does Russia and the West need to tire of wiping themselves off after the abundant spitting of Ukrainian politics and putting the presumptuous Kievans in their place? In the end, there is nothing surprising in Zelensky’s desire to turn the negotiations into a booth familiar to him, but why do the rest agree to humiliate themselves; why endure such an attitude?

Frankly, this whole epic with invalid Minsk agreements and an arbitrary change in the format of negotiations has grown into an absurd theater, to participate in which is lower than the dignity of any self-respecting diplomat. Moreover, no agreements were reached, except for periodic exchanges of prisoners. Negotiations were probably at an impasse. It remains only to admit this and prepare for the search for other mechanisms for overcoming the crisis. In the past, "boilers" helped well in this matter. How it will be this time is unknown. But it cannot go on like that anymore.

Ctrl Enter
Noticed oshЫbku Highlight text and press. Ctrl + Enter
We are
Situational analysis of the death of the MH17 flight (Malaysian Boeing 777), made on the basis of engineering analysis from 15.08.2014Results of the week. “In our cooperative, the board is always agreed”
26 comments
Information
Dear reader, to leave comments on the publication, you must to register.