Refusal of oil and gas: Norway was named the first in line 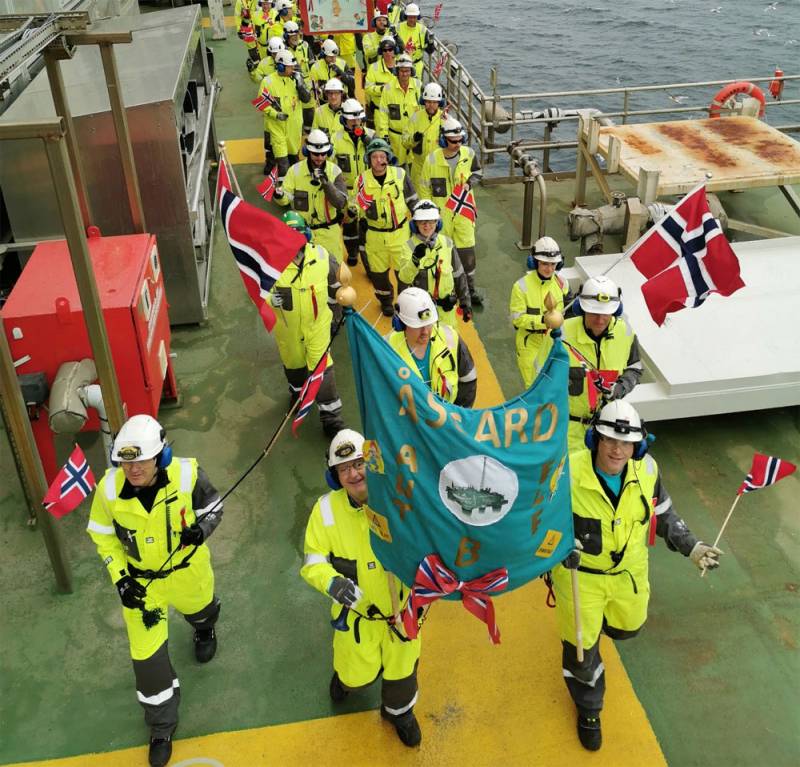 Climate Policy magazine has published a noteworthy study. It concludes that it is time for Norway to stop oil and gas production, since this country has all the infrastructure to carry out such a task.

Why do you want to start with Norway

The author of the study, Greg Mattitt, concludes that by 2050 the bulk of oil, gas and coal production should be stopped. Instead of these energy sources, it is proposed to use renewable sources, which will limit the increase in temperature on the planet to one and a half degrees. Norway is called the most prepared country for the abolition of oil and gas production. It is she who will “set the pace”, and then the turn of Great Britain, Canada and the USA will follow.

Norway has a wide and diverse economy that can attract oil workers to other sectors. Norway also has the world's largest pension fund,
- says Mattitt.

At the same time, Mattitt believes that Norway, as well as Great Britain, Canada and the United States, have all the resource opportunities to stop oil and gas production, since they do not depend on the extractive industry as much as third world countries depend on it.

For example, in Norway only 10% of the state budget is generated from oil revenues, while in Nigeria “oil money” makes up 40% of the budget, in Angola - 50% of the budget, in Iraq - 85% of the budget. It is clear that in the Russian Federation the share of the fuel and energy complex in the country's revenue generation is very high (28,5% in the oil sector).

Mattitt believes that if you start by reducing oil production in Asian and African countries, then their already not rich residents will become even poorer. A completely different picture in Norway, which can take care of its citizens.

Gulf monarchies have to tighten their belts

However, the researcher ignores another interesting nuance: the exploitation of natural resources in third world countries is very often carried out by corporations belonging to the same Western businessmen, or in the interests of the latter. And far from always, oil revenues go to national budgets for the benefit of the population: in the same Angola or Nigeria, millions of people live in terrifying poverty, but this is of little concern to local governments.

Mohamed Adov, head of the Power Shift Africa center in Nairobi (Kenya), also does not see the future for fossil fuel extraction. Already, in his opinion, there are countries that can move towards cleaner and more sustainable energy. The coronavirus pandemic provides excellent opportunities for changing the current situation in the global energy sector: national governments can initiate changes based on the experience of the events of recent months. Obviously, this refers to a reduction in transport links between countries and a general decrease in oil demand. 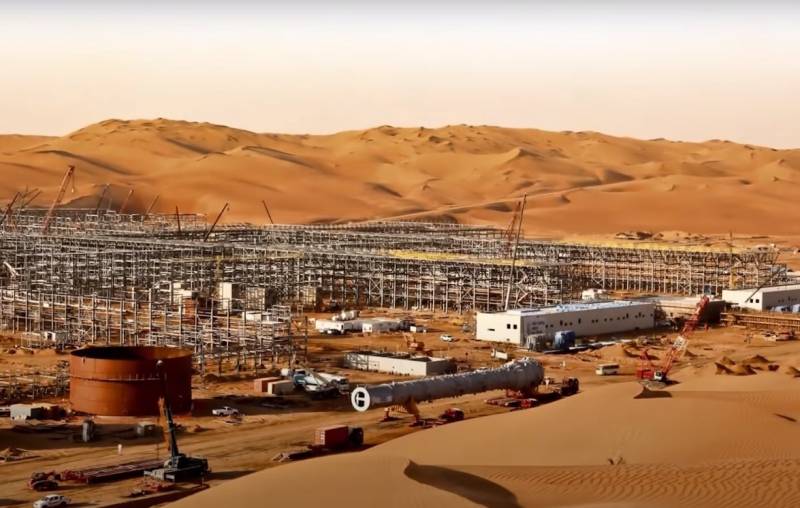 But there is another interesting nuance. For example, in the rich oil monarchies of the Persian Gulf, up to 70% of the budget is also formed through the exploitation of oil and gas fields. Oil and gas are the key to the economic miracle of Kuwait, Qatar, the UAE, Saudi Arabia, and Bahrain. The cessation of oil and gas production would become a national catastrophe for these states, since with all the large-scale investments in other sectors of the economy, so far they have not managed to reduce the dependence of their budgets on income from fuel production.

Meanwhile, the rejection of oil and gas production can really completely change the face of the global economy. Many countries in Asia, Africa, Latin America, and even our country, in their income are very dependent on the exploitation of deposits and the export of oil, gas, coal. The “energy revolution” will hit their interests very hard, especially if it is conducted “from above”, under pressure from Western Europe and the USA.

On the other hand, no one is obliged to agree with the conclusions of European and American analysts and follow their recommendations. A gradual transition to renewable energy sources is needed, but it should not be carried out on a forced basis, under the supervision of whom the powers of the “environmental gendarmes” of the USA or the European Union have taken over.

Ctrl Enter
Noticed oshЫbku Highlight text and press. Ctrl + Enter
We are
Interview of V. Putin to Channel One and the Associated Press AgencyWhat you didn't want to know about England
Military Reviewin Yandex News
Military Reviewin Google News
61 comment
Information
Dear reader, to leave comments on the publication, you must sign in.