“The main barrel of Russian artillery”: Polish media on the modernization of “Akatsiy” 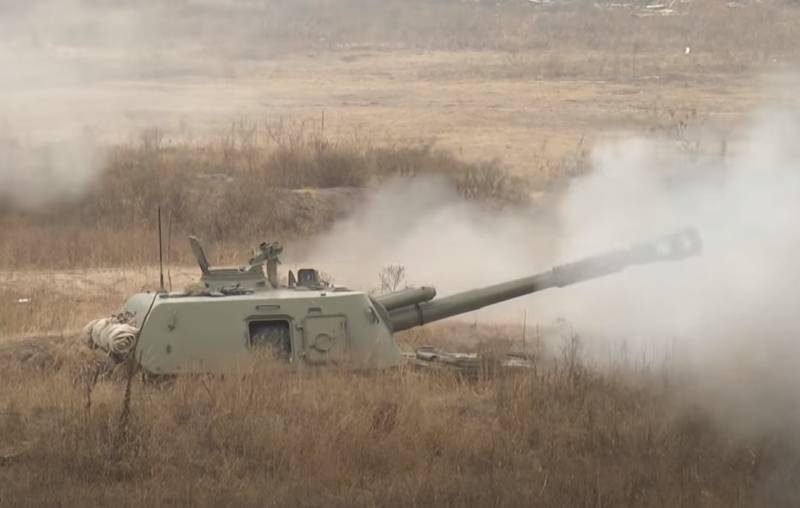 Russia began the next phase of modernization of the 2S3M Akatsiya self-propelled howitzers during the overhaul of this type of guns. These events are part of a program to upgrade old artillery pieces.


As the contractor of the Ministry of Defense explains, improved howitzers will receive, in particular, a new communication system, foreign components will be replaced with Russian counterparts with better characteristics, a new chassis, created on the current base, is provided.

According to the Polish edition of Defense24, 2C3, Acacia was developed by Soviet engineers at the turn of the 1960s - 1970s. She supplemented the “Carnations” available in the artillery units of 2C1. In the late 1970s, these systems underwent modernization to the standard 2C3M, and then 2C3M1, in the framework of which they received a new communication and fire control system, which made it possible, in particular, to increase the rate of fire.

According to Defense24, at present, despite the expiration of almost half a century since the start of production, the 2C3 Acacia, along with the 2C1 Gvozdika, is still the main receiver artillery system in service with the Russian army. Despite plans to introduce 2C35 Coalition-SV and Msta-SM2 self-propelled products, these systems are currently undergoing systematic modernization aimed at maximizing their technical qualities and adapting to the requirements of modern combat.