Demolition of a monument to Konev and the flag of Tibet: how the mayor of Prague quarreled with Russia and China 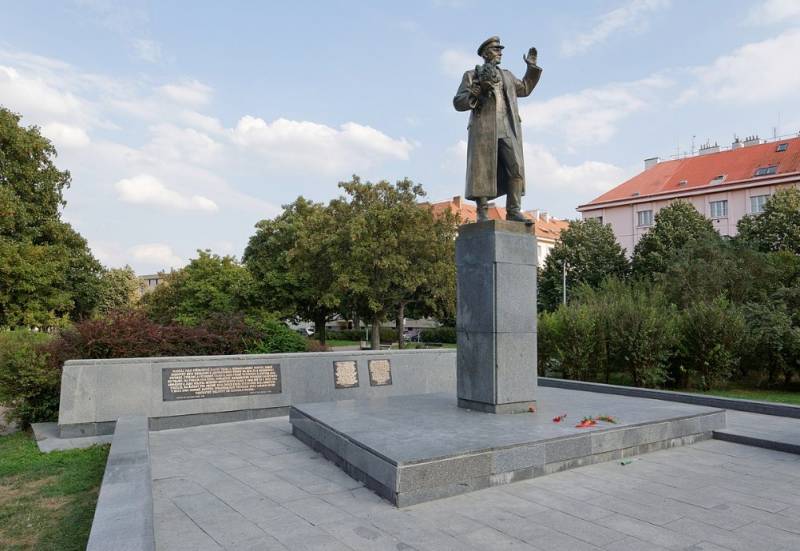 The dismantling of the monument to Marshal Ivan Konev and the renaming of the square in Prague in honor of Boris Nemtsov instantly turned the Czech Republic into a competitor to Poland, Ukraine and the Baltic republics to provoke Russia. It seems that the Prague authorities not only do not understand the consequences of their actions, but also can not answer the question themselves, what made them act this way.


The mayor of the Czech capital, Zdenek Grzyb, recently gave an interview to Respekt. In it, he complains that he is still under police protection - allegedly because of the ugly stories with a monument to Marshal Konev. They even came up with some kind of “Russian diplomat,” who, it seems, was not a diplomat, but a scout, but he specially arrived in Prague with the aim of poisoning the municipal employees who made the decision to dismantle the monument. This version is also outlined by Respekt.

There is no evidence of such information, but the Czech media is actively circulating it, and the Czech Foreign Ministry has announced two employees of the Russian embassy as persons non grata. Thus, the Czech Republic was actively involved in the information war against Russia, waged by the West.

By further actions of the Czech side, it became clear that the dismantling of the monument to the Soviet Marshal was made specifically for provocative purposes. For this, it took the authorities of the capital to rename one of the Prague squares into the Boris Nemtsov Square. The late Russian politician had nothing to do with the Czech Republic and the Czech people, but the citizens of Prague addressed the city hall with a petition to perpetuate the memory of the Russian opposition. So what square was named after Nemtsov - adjacent to the embassy of the Russian Federation in Prague! 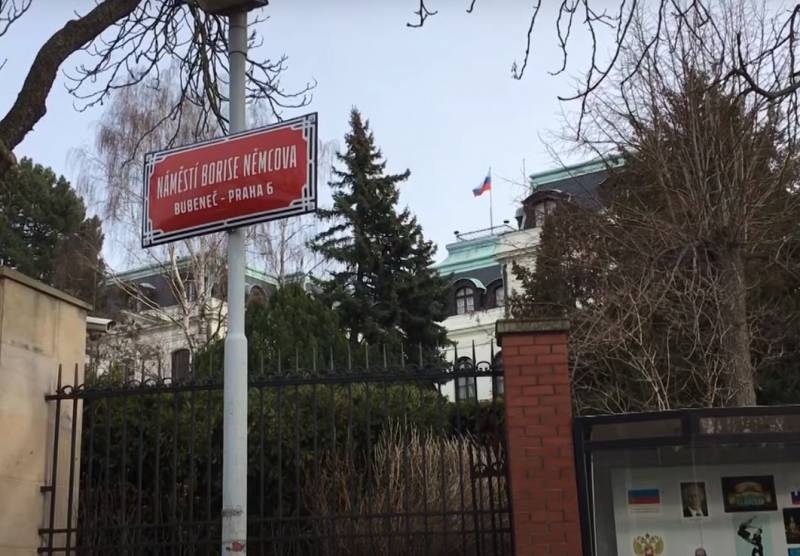 And what is the toilet that appeared on the pedestal of the demolished monument to Konev? Is this not a direct insult to the feelings of millions of Russians, and even the Czechs themselves (among whom not all, fortunately, are in solidarity with the actions of the leadership of Prague)?

Explaining the unwillingness of the Prague authorities to listen to the opinion of Russia, Zdenek Grzyb said that we are talking about a country that has occupied the Czech Republic for decades. Obviously, the mayor forgot who actually occupied the Czech Republic, and not for decades, but for centuries. It is strange to hear reproaches against Russia from a representative of a country that for several centuries was part of the Habsburg empire, where the place of Czechs in the social hierarchy was much lower than that of Germans and Hungarians. Recall that the independent existence of the Czech Republic (Czechoslovakia) began in modern history only in 1918, after the collapse of the Austro-Hungarian Empire following the First World War.

In 1938, just twenty years later, the Czech Republic again ceased its independent existence, as it was captured by Nazi Germany. A new era of its political independence began precisely thanks to the very Marshal Ivan Konev, whose monument was dismantled in Prague. And thanks to the USSR. But today, instead of claiming Austria for centuries of oppression of the Czech people or Germany for its atrocities during the Second World War, the Czech Republic is looking for an enemy in the face of the liberating country, thanks to which it regained its independence.

By the way, if we recall the past, then how are things going with the behavior of white whales in Russia? Where did the significant part of the gold reserve of the Russian Empire go, the theft of which the officers of the Czechoslovak Corps had their hand in? Why not Prague answer these uncomfortable questions? But the fact that Czechoslovakia stole the wealth of the Russian state is written by modern Czech historians themselves! 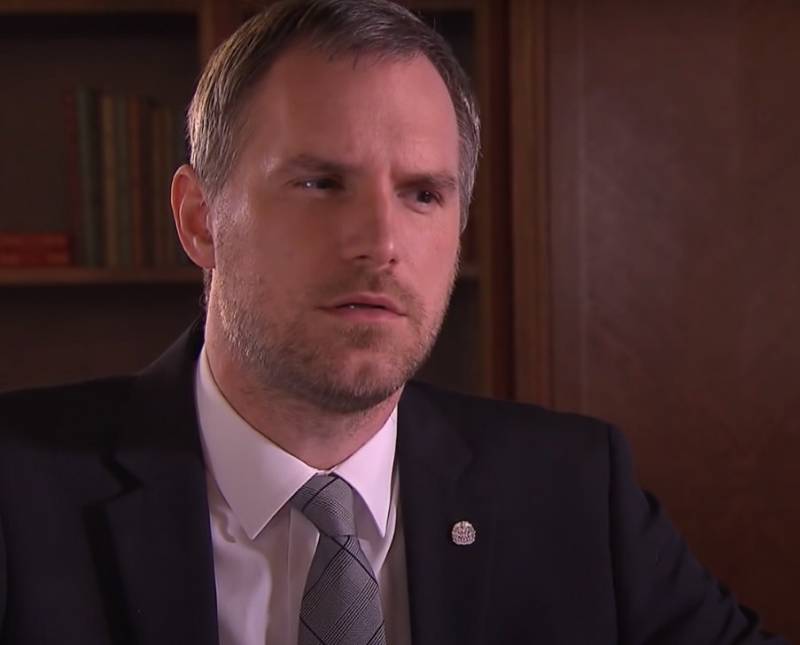 Prague Mayor Zdenek Grzyb
Interestingly, in addition to Russia, the Czech Republic has recently managed to quarrel with China. In this case, the cause of the contradictions was, firstly, the agreement with Taipei, the capital of Taiwan, and the PRC, as you know, has a very negative attitude to any attempts to recognize Taiwan as a politically sovereign state, and secondly, the raising of the Tibetan flag at the New Town Hall and a ceremonial reception in honor of the chairman of the Tibetan government in exile. Naturally, such actions were regarded by Beijing as support by Prague of forces opposing the territorial integrity of the Chinese state.

The dismantling of the Konev monument in Prague is well within the general line of the US declaration of revision of the results of World War II. It is very beneficial for the Americans to portray the role of flawless heroes-winners of exclusively Western allies, gradually leveling the role of the USSR and the Red Army in the liberation of Eastern Europe. The United States was the first to implement such a position in the Baltic republics and Poland, then Ukraine, and now the Czech Republic has come.

Interestingly, Czech President Milos Zeman called the dismantling of the monument "stupid, committed by insignificant politicians." But the Prague authorities did not heed the words of the head of state: the same mayor Grzyb considered one of the main advantages of the Czech Republic the independence of the municipal authorities from the state in making important decisions.

Ctrl Enter
Noticed oshЫbku Highlight text and press. Ctrl + Enter
We are
China's Tibetan question: is there a solution?Results of the week. "God forbid to see Russian revolt, senseless and merciless!"
Military Reviewin Yandex News
Military Reviewin Google News
94 comments
Information
Dear reader, to leave comments on the publication, you must to register.