The Northern Fleet will become the fifth military district 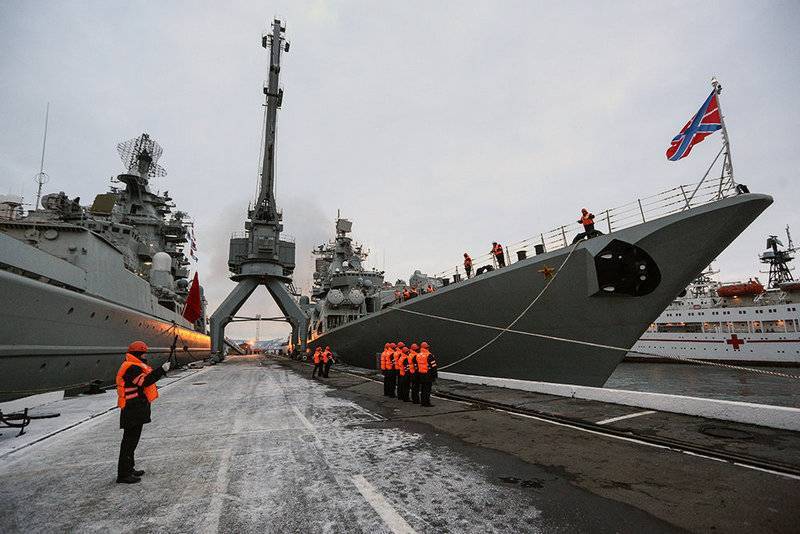 The Northern Fleet will be equated with military districts; it will receive this status from January 1, 2021. The corresponding decree was signed by Russian President Vladimir Putin. The document is posted on the website of regulatory documents.


According to the decree, the composition of the North fleetas a new military administrative unit will include the Republic of Komi, the territories of the Arkhangelsk and Murmansk regions and the Nenets Autonomous Okrug, which will be withdrawn from the borders of the Western Military District. The borders of the remaining three military districts remain unchanged.

To establish the following military-administrative division (...) from January 1, 2021: the Northern Fleet - within the administrative borders of the Republic of Komi, the Arkhangelsk and Murmansk regions, the Nenets Autonomous District
- the document says.

It should be noted that the creation of a new military administrative unit on the basis of the Northern Fleet, equivalent to military districts, was reported as early as last summer. In addition, the Ministry of Defense announced the development of a draft decree, according to which these changes will be carried out.

Recall that 1 December 2014, the Northern Fleet was withdrawn from the Western Military District and at its base the Arctic Joint Strategic Command was created, reinforced by forces and equipment of the Western, Central and Eastern military districts.