The arrest of Nikolai Platoshkin: repression or legal incident 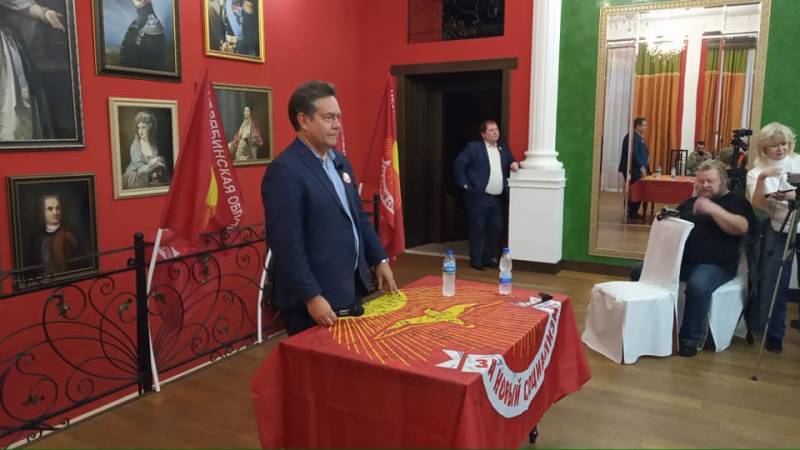 On June 4, Nikolai Platoshkin, officially considered the leader of the recently created political movement "For New Socialism", was detained in his own apartment. As it became known later, a criminal case was instituted against him under two articles of the Criminal Code of the Russian Federation. Currently, the Basmanny Court of Moscow has elected Platoshkin a preventive measure in the form of detention under house arrest for a period of two months (until August 2, 2020). The incident caused a mixed reaction both among politicians and in Russian society.


It is not entirely clear who is to be considered a court person: in some sources he is called a communist, and in some - a socialist. This is due to the fact that the head of the Department of International Relations and Diplomacy of Moscow Humanitarian University, Nikolai Platoshkin, until recently, did demonstrate his affiliation with the Communist Party. In any case, he regularly took part in her events. Moreover, in September 2019, it was from this political force that Platoshkin participated in the by-election of deputies of the State Duma in the Komsomol single-member constituency No. 70 in the Khabarovsk Territory. True, he lost the election to the representative of the Liberal Democratic Party, Ivan Pilyaev, but this does not change the matter,

On the other hand, in his speeches that sounded, as a rule, in his video blog on the Telegram channel or on YouTube, Platoshkin sometimes quite sharply criticized the position of the Communist Party and its leader Gennady Zyuganov. According to some experts, just one of these critical speeches was the reason for both the detention and the criminal case, under which Platoshkin is charged with actions falling under part 1.1 of Art. 212 and Art. 207.1 of the Criminal Code. Accordingly, “the incitement to engage in riots or involvement in them” and “the public dissemination of knowingly false information about circumstances that constitute a threat to the life and safety of citizens”.

This is an open letter published by Platoshkin on May 24 to the Chairman of the Central Committee of the Communist Party, G. A. Zyuganov. The calls in it calling for the dissolution of the Russian government and the “creation of a government of popular confidence”, early elections, the disruption of the vote on amendments to the Constitution of the country, as well as statements about the “threatening crisis that hit Russia” may well be interpreted as calls and incitement mentioned in the Criminal Code. And the ironic announcement of the “so-called” coronavirus epidemic, if desired, can be equated with false information that is dangerous to the lives of citizens.

But, interestingly, Gennady Zyuganov has already come out with strong support for the former comrade-in-arms, calling his arrest "rolling down to the police force" and "persecuting the representatives of the left forces by the authorities." No less interesting, the arrogant disapproval of what was happening was also expressed by those representatives of the Russian opposition politicum, for whom Platoshkin, Zyuganov and others like them are perfect antipodes. For example, Yevgeny Roizman, who is hard to suspect in communist or socialist ideas, said that Platoshkin was "persecuted for political reasons." True, he did not fail to sarcastically notice that the arrested person “came to the USSR”, to which he “himself calls his followers”. However, in this situation, most likely, there is a manifestation of a desire to scold the authorities for any reason and to identify with each of its opponents, regardless of its political platform.

I must say that what is happening at full-blown “political repression” is little if only because the Russian authorities would hardly see a real threat to themselves at such a level of politics. Rather, it looks like a desire to force speakers with a certain audience to choose their expressions and tone more carefully, including in the Internet space. But on the eve of the vote on amendments to the Constitution, this may also have the opposite effect. 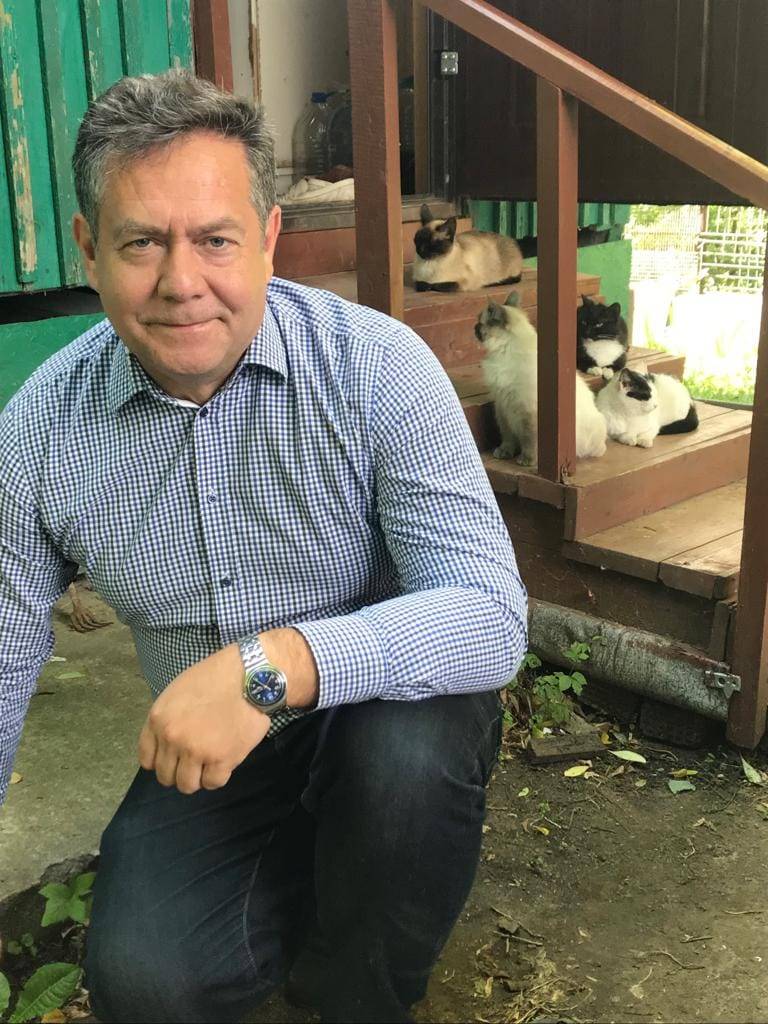 One way or another, the true motives and goals of the persecution will become clear in the process of the upcoming trial. In the meantime, only one thing can be ascertained with confidence: the hype raised in the media around the detention and the criminal case has significantly added fame and popularity to Nikolai Platoshkin.

From the statement of Konstantin Rykov (published on the Facebook feed of Nikolai Platoshkin):

Platoshkin Nikolay became the flagship of the struggle against amendments to the Constitution. We (...) warned him in our streams that they would soon come for him. So they came. Most likely he will receive the classic “conditional dvushka” and will not be able to participate in the elections to the State Duma-21.

Ctrl Enter
Noticed oshЫbku Highlight text and press. Ctrl + Enter
We are
Situational analysis of the death of the MH17 flight (Malaysian Boeing 777), made on the basis of engineering analysis from 15.08.2014Reports suggest that the Toulouse shooter was an agent of French intelligence
Military Reviewin Yandex News
Military Reviewin Google News
577 comments
Information
Dear reader, to leave comments on the publication, you must to register.