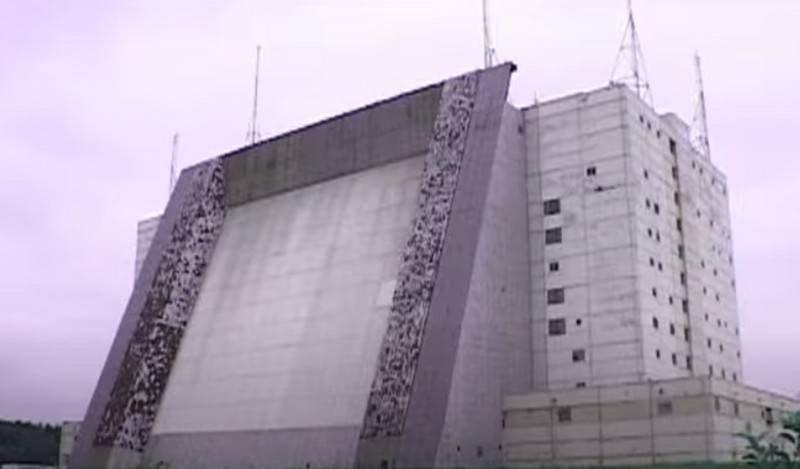 Belarus is in the process of approving the conditions for the further stay of Russian military facilities on its territory. This was reported by the press service of the Belarusian Ministry of Defense.


The military department of Belarus said that at present the issue of the conditions for the location of two Russian military facilities on the territory of the republic is being decided, Minsk will inform Moscow of the decision in a working order. At the same time, they noted that the previous agreement would be valid until June 7, 2021. However, if one of the parties wants to break the agreement, it is obliged to do this 12 months before the end of the previous one, i.e. no later than June 6, 2020.

Currently, the question of the conditions for the further stay of Russian military facilities on the territory of the Republic of Belarus is undergoing a procedure of internal state coordination (...) In essence, the decision will be made by the Russian side in the working order
- said in a statement.

Recall that on the territory of Belarus there are the 43rd communications center of the Russian Navy in Vileyka (Minsk region) and a missile warning system at the Baranovichi radio engineering center (decimeter-wave Volga radar). An intergovernmental agreement on this was concluded on January 6, 1995 for a period of 25 years and entered into force on June 7, 1996.
Ctrl Enter
Noticed oshЫbku Highlight text and press. Ctrl + Enter
We are
Reports from the militia of New Russia for 27-28 September 2014 of the yearThe big press conference of Vladimir Putin
Military Reviewin Yandex News
Military Reviewin Google News
304 comments
Information
Dear reader, to leave comments on the publication, you must sign in.