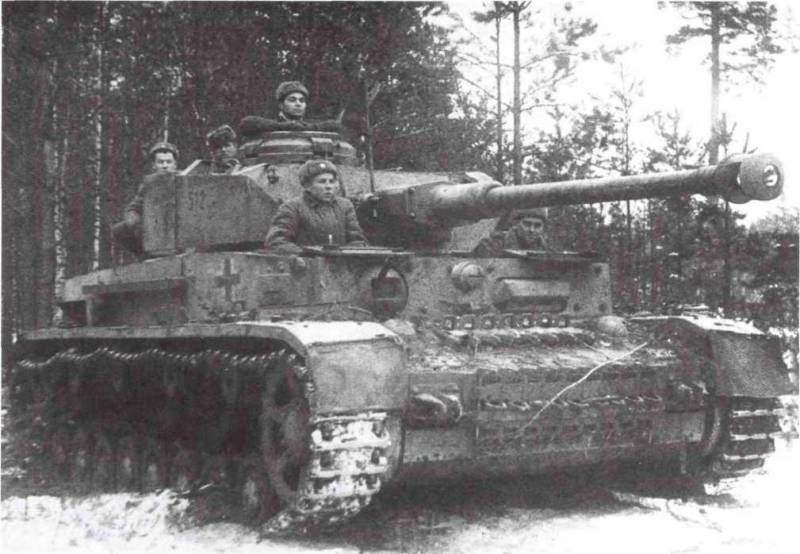 During the Great Patriotic War, the German military used Soviet captured equipment, Soviet soldiers and officers used German captured equipment. Nothing unusual - everyday life of war. In this regard, it is interesting how the soldiers fighting against each other spoke out about weapons and enemy military equipment.


The material on the YouTube channel Alexnott presents the testimonies of a Soviet tanker who got the opportunity to fly the German "Tiger". This armored vehicle was produced for tank troops of the Wehrmacht in the period from 1942 to 1944. In total, the German industry produced 1355 Tiger tanks, which were actively used, including on the Eastern Front.

By the time it became possible to control the Tiger tank, the Soviet tanker was a T-34 driver and fought for about 2 years.

During this time he changed three tanks, burned more than once. Received during this time the Order of the Patriotic War of the 1st degree and the Order of the Red Star. It was considered an experienced mechanical driver.
The tankman talks about how he was called to the battalion commander, who reported on the formation of the crew for the German trophy "Tiger". It turned out that German tankers “planted” the tank in a deep funnel.

Read more about the opinion expressed by the Soviet tanker about the German Tiger, about how he fought on this tank: