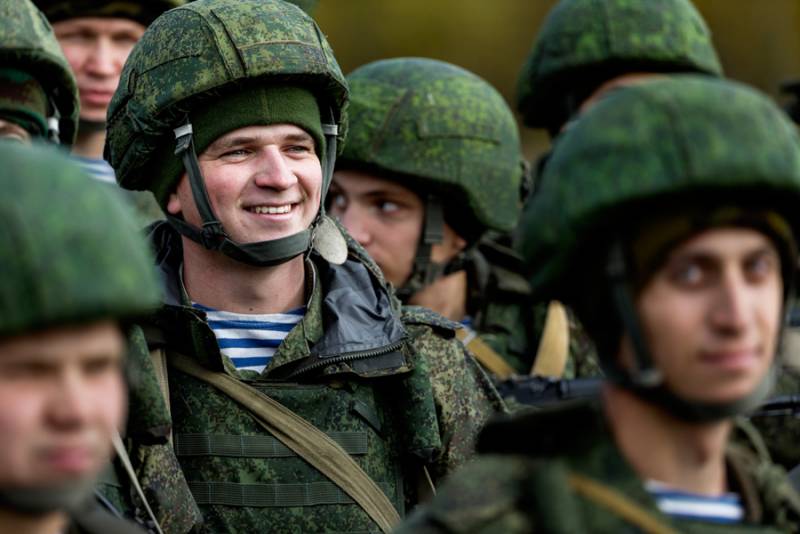 Demonstrating philanthropy and mercy, on June 4, the LPR and DNR authorities decided not to bring down all the power of their anger on the Armed Forces and abolish the full combat readiness regime introduced on May 19. Having enjoyed the confusion and panic in the camp of the enemy caused by the unshakable severity of this measure, the government of the republics was satisfied with the humility and humility of the Ukrainian security forces, announcing the onset of an era of peace and mutual respect.

The head of the LPR, Leonid Pasechnik, solemnly declared in relation to this event:

“Ukraine has complied with the requirements of the Lugansk People’s Republic and has stopped shelling our territory. For almost a week, we have not recorded ceasefire violations and other types of provocations. In this regard, I have made a decision to reduce the level of combat readiness of the people's police units. "

According to the official version, the LDNR Armed Forces, which are at the forefront, were instructed to “spare no bullets”. After several days of full-scale retaliation, the Ukrainian side trembled and a ceasefire reigned, which, however, the Ukrainian General Staff did not confirm, traditionally accusing the people's police of shelling and violating the Minsk agreements.

It seems that the curators once again put the authorities in Lugansk and Donetsk in a delicate situation. After a triumphant announcement of complete combat readiness and determination to aggravate until the front line is transferred, after a very unexpected cessation of all this epic and an alleged ceasefire, Leonid Pasechnik and Denis Pushilin will look very, very sorry if the active lines start again tomorrow shelling.

Moreover, this situation is not their fault: it is clear that they are not authorized to make such decisions on their own, although all the cones of public censure, of course, will fall precisely on their heads. Damage to authority will be critical.

Of course, there is not and cannot be any official specifics, however, based on the experience of observing more than five years of passions under the Minsk agreements, two options can be suggested. It is possible (and I would like to believe it) that the constant shelling by the Armed Forces really angered the higher authorities, who decided to convey to Kiev: either you behave correctly and quietly, or all restrictions on the "answer" will be removed and at some a separate section of the front will be a small victorious offensive by the people's militia, in the back of which a north wind will blow. Mindful of already experienced boilers, Zelensky decided not to be like his predecessor and gave the command to significantly reduce the intensity of the shelling. Perhaps for some time along the line of demarcation it will be calm.

The second version: everything that happened is one of the elements of the complex diplomatic passes that accompany the negotiations on Minsk, the "Steinmeier formula" and other formats of interaction existing exclusively on paper. In this situation, the “truce” will last for a very, very short time, and in the near future the intensity of hostilities will reach the previous levels.

Probably, the main thing now that you need to pay attention to understand what is happening is the intensity of shelling by the APU. Although something in the shower already tells us that the next truce will not last long. The results, of course, will be deplorable and very inspiring for the enemy for the image of the republics and NM LDNR. It remains to hope for the best.

Ctrl Enter
Noticed oshЫbku Highlight text and press. Ctrl + Enter
We are
Chronology of "Minsk 2.0": the Armed Forces of Ukraine are preparing a "breakthrough" (part of 2)Operational situation in the Donbass theater against the background of Avakov’s brilliantly insane strategy. What steps to wait?
Military Reviewin Yandex News
Military Reviewin Google News
37 comments
Information
Dear reader, to leave comments on the publication, you must sign in.