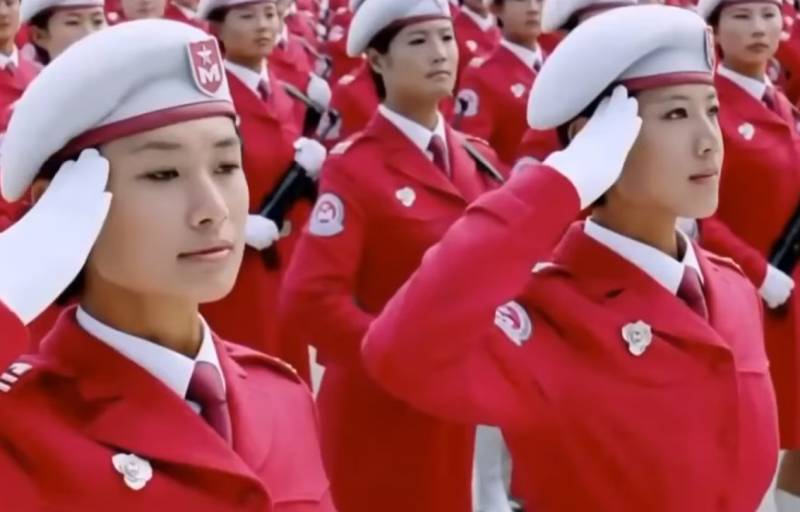 China is ready to send honor guards to the parade to be held in Moscow on June 24. The event is dedicated to the 75th anniversary of the Victory over fascism.


This is reported by the Chinese newspaper Huangqiu Shibao, citing competent sources. The publication is also published in English under the name Global Times.

Journalists received information that Beijing is likely to send an honor guard of the People’s Liberation Army of China (PLA) to participate in celebrations.

The likely participation of the Chinese military in the parade is indirectly confirmed by the words of the official representative of the Ministry of Foreign Affairs of China Zhao Lijiang, uttered by him at a briefing. The diplomat expressed support and approval from China for the events dedicated to the 75th anniversary of the Great Victory. Zhao Lijian stated:

China is ready to continue, together with Russia and the entire international community, to uphold the results of the victory in the Great Patriotic (World War II) war and to maintain peace in this difficult time.
According to the publication, such a statement from a senior Chinese official can be considered a signal of a positive decision by Beijing regarding the participation of the Chinese military in the parade on Red Square.
Ctrl Enter
Noticed oshЫbku Highlight text and press. Ctrl + Enter
We are
First high-quality photos of the Chinese stealth drone publishedRussian experts deny the Chinese military threat ('Huanqiu Shibao', China)
Military Reviewin Yandex News
Military Reviewin Google News
133 comments
Information
Dear reader, to leave comments on the publication, you must sign in.