Foreign special forces that the United States can rely on. Version We Are The Mighty 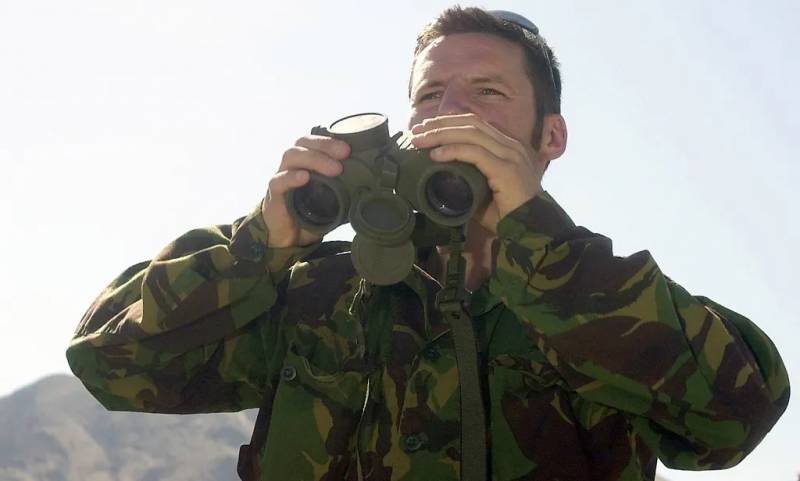 The US Armed Forces and other security forces have many specialized units designed to deal with specific tasks. However, they cannot always do all the work on their own and need the help of foreign organizations. On June 1, We Are The Mighty revealed this topic in its article, “Six Foreign Special Forces the United States Can Rely on.”

First of all, WATM marks the British special forces - Special Air Service (SAS) and Special Boat Service (SBS). Although these are two completely different organizations, they are considered together, on a geographical basis. SAS is engaged in the solution of combat missions on land - conducts reconnaissance and fights against terrorism. SBS does the same at sea, but shore activities are not ruled out.

SAS and SBS have experience working with US special forces. The most active work of this kind was observed in Iraq and Afghanistan. There are special forces from different countries, including Britain, participated in secret operations to search for and eliminate the leaders of terrorist organizations. 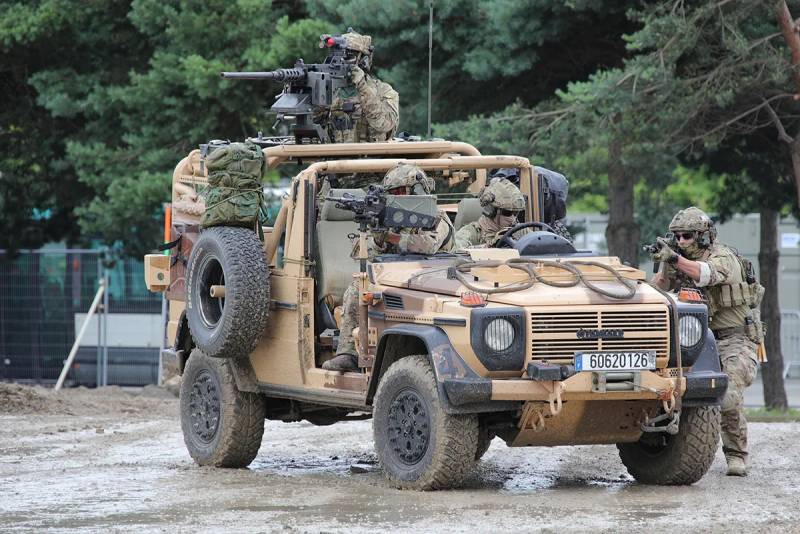 French troops from COS
WATM recalls the French Special Operations Command (Commandement des Opérations Spéciales). He is in charge of army, navy and air (including landing) special forces capable of conducting counter-terrorism measures, conducting reconnaissance, etc. in all environments.

In 2018, U.S. Secretary of Defense James Mattis claimed that his subordinates and French COS troops worked together in Syria. They were attracted to a joint US-French operation to destroy the leaders of the terrorists.

The third European structure that has assisted the United States in recent years is the German Special Purpose Unit Kommando Spezialkräfte (KSK). This unit includes four companies consisting of five platoons. Each platoon undergoes special training for work in certain conditions. There is a support company. 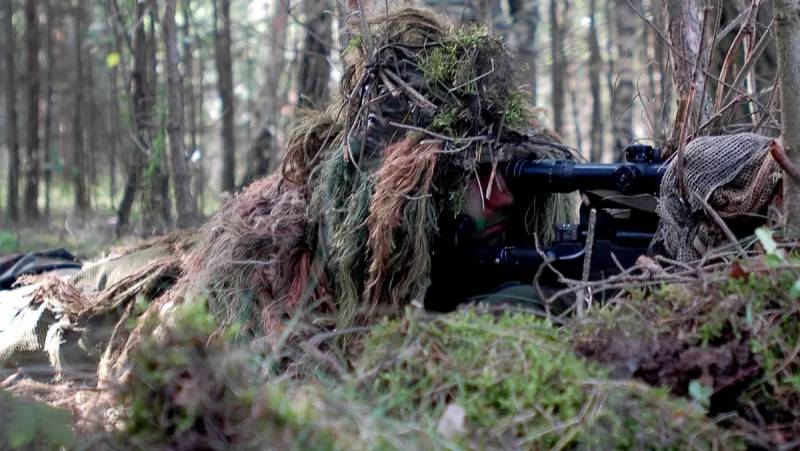 KSK sniper in position
WATM points out that official Berlin usually does not talk about the work of its special forces, but some information about KSK is still available. So, at the beginning of the XNUMXs this part worked in Iraq. In recent years, there has been a deployment in Syria. In both cases, the KSK compound worked with American colleagues.

Three other special forces marked by WATM relate to security forces in Asian states. The first of these is the Israeli Sayeret Matkal. For decades, various rumors and conjectures have appeared around this organization. This is facilitated by both general secrecy and limited known information about successful operations. For example, after the terrorist attack at the Munich Olympics in 1972, it was the Sayeret Matkal’s employees who tracked down and destroyed the terrorists. In 1976, they released the hostages at Entebbe Airport (Uganda).

WATM recalls that the United States has long and fruitfully collaborated with Israel. Sayeret Matkal collects various information about common opponents and is often shared with Washington. Some operations are becoming known to the public. So, in the recent past, Israeli fighters organized monitoring of Islamic terrorist targets, which made it possible to identify a new method of mining - they planned to use laptops for terrorist attacks.

Iraq has its own Counter-Terrorism Service. This structure was created by American specialists after the 2003 intervention. Unlike a number of other foreign special forces, the Iraqi KTS is not part of the armed forces. There are three special operations teams in the service. 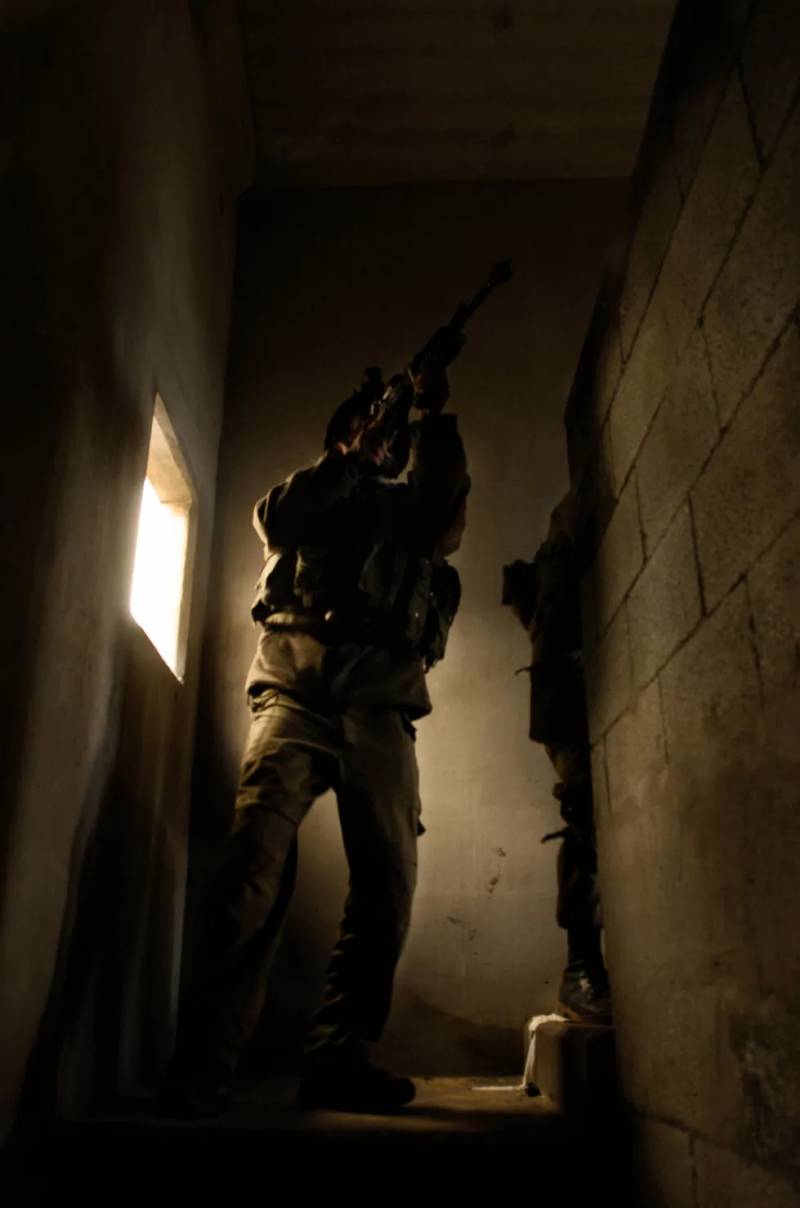 Israeli Sayeret Matkal in exercises
Having appeared in 2003, the Counter-Terrorism Service in the early years was engaged in the fight against the remaining rebel and terrorist cells. Almost all operations were carried out in Iraq. In 2014, the Service faced more serious tasks. She turned out to be the most combat-ready of all the power structures of Iraq and contributed to the deterrence of terrorists.

Another notable structure is the Special Operations Corps of the Afghan National Army. Not the oldest organization is one of the most combat-ready components of the armed forces. In the process of formation and development, she had significant problems; in particular, the terrorists tried to infiltrate the ranks of special forces. However, in general, there is a positive trend. In addition, in 2018-2020. a program to build up special operations forces was carried out.

The ANA special operations corps repeatedly worked together with US units with which it sought and destroyed terrorists from various organizations. There is also a lot of experience in independent work, including successful. So, the counter-terrorist battalion “Ktakh Khas” in 2016 in the course of just one operation released nearly 60 hostages.

It should be noted that the authors of We Are The Mighty noted only a few special forces from foreign countries. Such structures in one form or another exist in almost all countries, including in NATO member states. Many have experience working with their American counterparts, but only six are on the new WATM list. 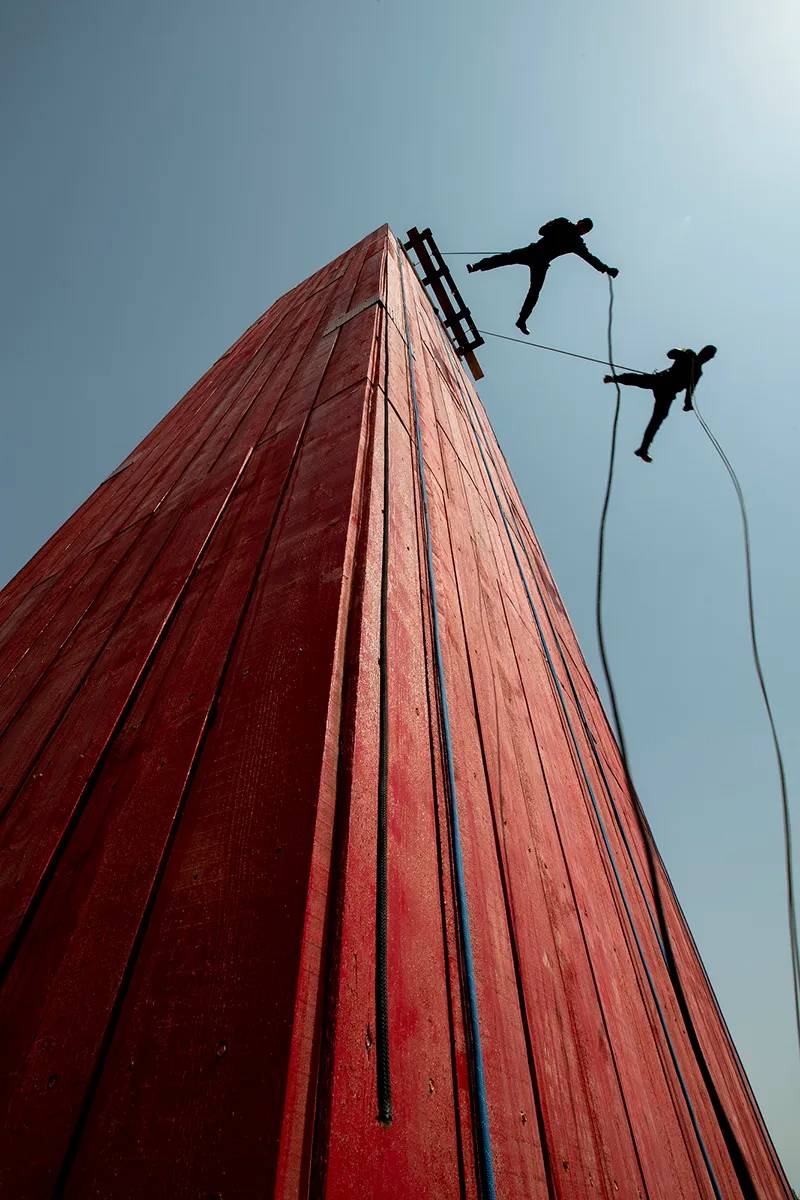 Iraqi Special Forces training
Currently, the United States does have developed special operations forces. The US SOCOM command manages dozens of units and divisions for various purposes with different capabilities. There are land, naval and air units, support units, etc.

Not always the special forces of one country can independently cope with the task, and this or that support is required. The result of this is joint operations or long-term cooperation on various issues. A good example of this is the interaction of the US and Israeli forces. Most of the time they only exchange data on the state of the enemy’s forces, but if necessary they can conduct joint combat operations.

Such cooperation is very beneficial from an American point of view. It allows not to disperse forces on all current issues and transfer part of the tasks to friendly countries. Moreover, almost always it comes to assistance from the army, which has more experience working in given conditions, which also gives some benefits. Due to this, the ratio of expended forces and obtained results may be the most successful. 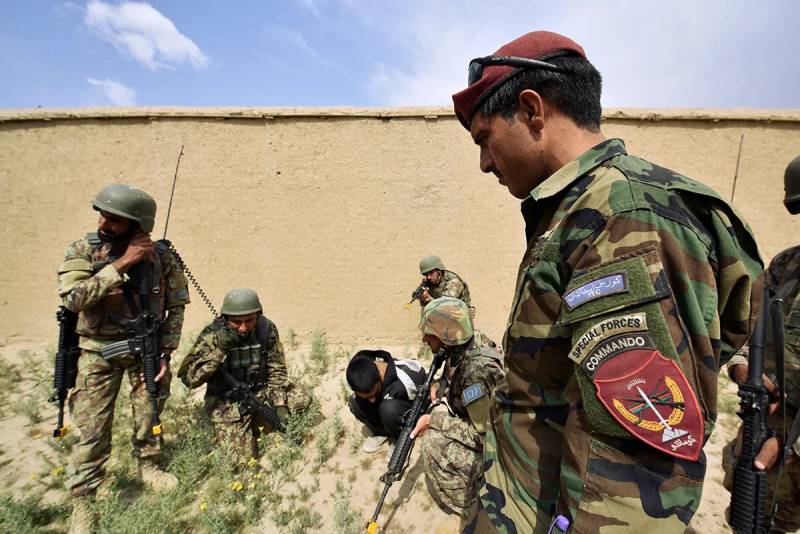 Training activities of the special units of the ANA
US friendly countries also benefit. Home - the direct assistance of a developed, well-equipped and experienced ally. This facilitates the accumulation of their own experience and the further development of their special forces. In addition, often own forces are insufficient for a specific mission, and therefore, the involvement of foreign colleagues is necessary.

US SOCOM in the person of various units regularly organizes joint operations with foreign organizations in order to obtain mutually beneficial military and political results. Almost all recent local conflicts involving the United States could not do without such operations.

However, the secrecy regime is far from always established, which allows American or foreign special forces to report on the activities undertaken. Therefore, it is possible that individual episodes of cooperation with certain countries are still unknown - and because of this, the list from We Are The Mighty is shorter than it could be.