Russian language in the LPR became the only state language 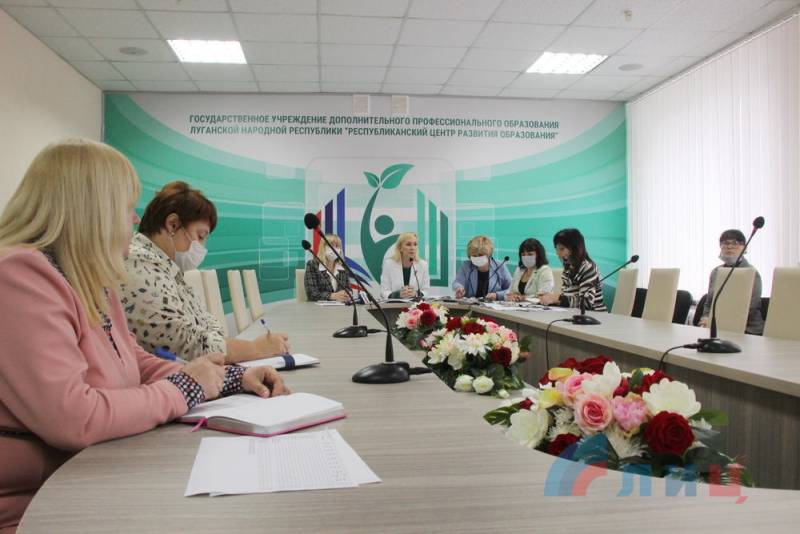 
The bill was introduced for consideration by the National Assembly of the LPR with the head of the republic Leonid Pasechnik.

The representative of the head of the LPR in the parliament of the republic, Nina Galan, noted that the Russian language plays a decisive role in the consolidation and cultural development of the LPR people.

Voting results on the bill: 42 deputies of the People’s Council - in favor, 1 abstained.

The adoption of the law will help strengthen integration processes between the LPR and the Russian Federation, protect and support the Russian language as the state language of the Lugansk People’s Republic, and increase and enrich the spiritual culture of the state.
Today it became known that by the decision of the Ministry of Education and Science of the LPR, the Ukrainian language was excluded from the basic part of the curriculum for schools of the republic.

It (Ukrainian language) is no longer the subject that is included in the basic part of the curriculum. At present, parents will be offered either the study of the Ukrainian language in the amount of one hour per week in the part that is formed by the participants in the educational process. Parents were also given the choice to study their children in the Ukrainian language as an elective, which does not imply an assessment for studying this subject.

Ctrl Enter
Noticed oshЫbku Highlight text and press. Ctrl + Enter
We are
Reports from the militia of New Russia for 27-28 September 2014 of the yearDoes Russia need a new constitution?
Military Reviewin Yandex News
Military Reviewin Google News
70 comments
Information
Dear reader, to leave comments on the publication, you must to register.