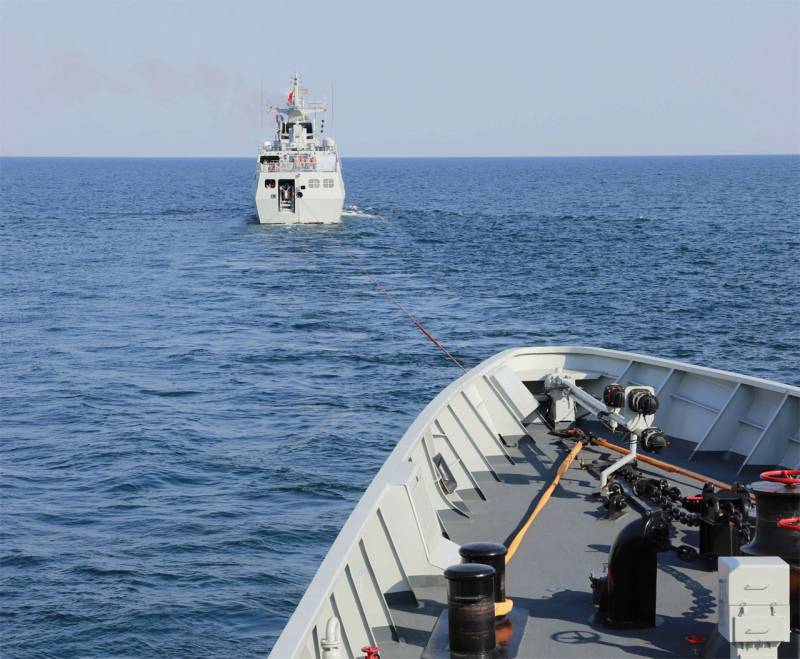 China has stepped up the construction of its long-awaited naval base in the Pakistani port of Gwadar. This strategic objective should play a very important role in ensuring Beijing's geopolitical ambitions in South Asia. At the same time, China itself constantly says that there will be no military base in Gwadar, and there will be a highly developed infrastructure in the framework of the project "One belt - one way."

The main goals of building a base in Gwadar

Relations between China and Pakistan began to take shape in a special way in the second half of the twentieth century. Pakistan became a natural military-political ally of the Celestial Empire in the confrontation with India. It is interesting that although Pakistan was formed precisely as a Muslim state and Islamic fundamentalists have always played an important role in its political life, for the sake of cooperation with China, Pakistani leaders have always turned a blind eye to the Uyghur problem, unlike Turkey or Saudi Arabia. That is, China is very important for Pakistan as a strategic partner, an arms supplier and a possible ally in the event of an armed conflict with India.

Why is China a base in Gwadar? To begin with, the port of Gwadar has a very interesting location. It is located in the southwestern part of the Pakistani province of Balochistan and overlooks the Gulf of Oman, which connects to the Persian Gulf through the Strait of Hormuz. Until 1958, Gwadar belonged to the Sultanate of Muscat (now Oman), and only then was purchased by Pakistan.

As it turned out, the Pakistani leadership made the right choice: today Gwadar is one of the three largest ports in the country. It is through it that China is going to establish oil transit from the Persian Gulf. Once the communications corridor has been debugged, the Chinese will no longer need to transport oil and other goods across the seas of South Asia. 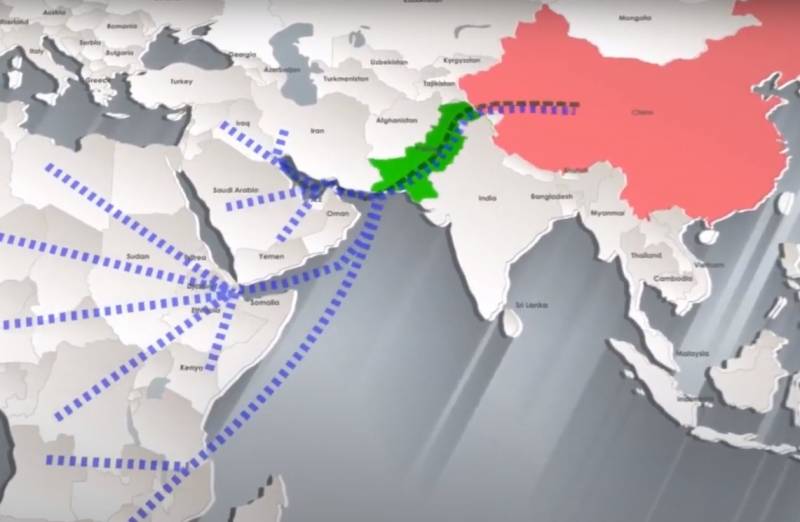 However, to ensure economic interests in Pakistan, China needed not just to equip a modern port in Gwadar, but also to build a naval base that could protect this port. Together with the naval base in East African Djibouti, which recently appeared and became the first official Chinese military facility abroad, the base in Gwadar will become a component of providing a Chinese military presence in the Indian Ocean and will also be involved in ensuring the security of China's Afro-Asian communications.

The construction of the facility in Guadar began several years ago. As recent satellite images show, several complexes have already been built on the territory of the future base. Interestingly, Beijing has never officially recognized that it is building a base in Gwadar. All work is carried out on behalf of China Communications Construction Company (UDP Ltd). However, a few years ago, Chinese military analyst Zhou Chenmin reported that a base in Gwadar would be needed for China to support its Indian Navy. 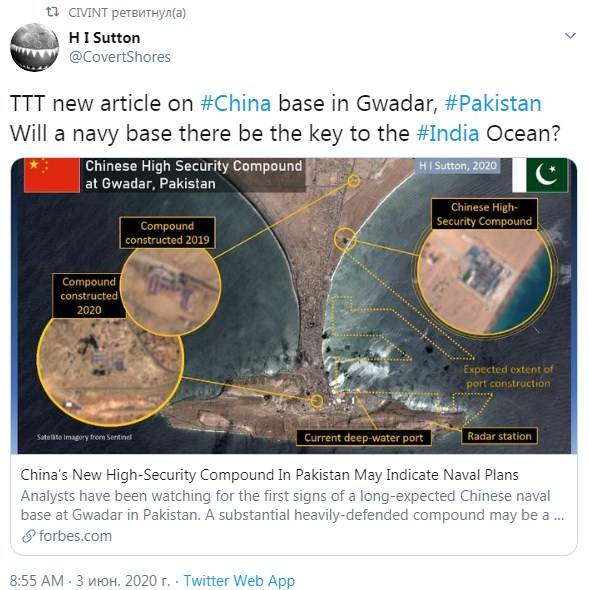 The pictures show that the base is equipped with anti-transport facilities, surrounded by a high wall, security towers for sentries are placed around the perimeter. Also visible are rooms that can be used in the future as barracks for Chinese marines.

However, it is possible that Beijing will not deploy PLA naval marines in Gwadar, but will limit itself to sending fighters to Chinese private military companies to the Pakistani port, which now carry out various tasks to ensure the security of Chinese facilities in East and West Africa and Afghanistan and Middle East countries. 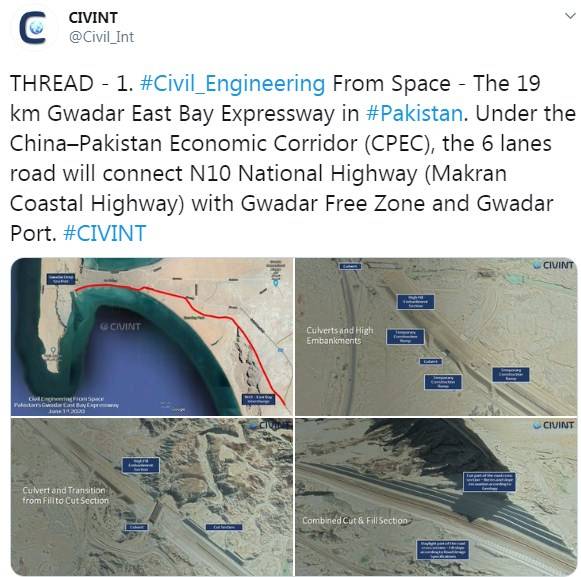 The increased attention to the security of the future military base from China is due to the very difficult geographical location of the port. As noted above, Gwadar is located in Pakistan's Balochistan, and this province has been the scene of subversive activities of armed groups advocating for the creation of an independent Balochian state for more than a decade.

Mostly Balochi militants are active in neighboring Iranian Balochistan, where their subversive activities are generously sponsored by Iran’s eternal enemies - the Persian Gulf oil monarchies. In Pakistan, the Baluchis, especially with the filing of the US CIA, may well “poison” Chinese objects. Moreover, on November 23, 2018, Balochi militants attacked the Chinese consulate in Pakistani Karachi, and on May 11, 2019, the Chinese five-star Zaver Pearl-Continental Hotel in Guadar.

Ctrl Enter
Noticed oshЫbku Highlight text and press. Ctrl + Enter
We are
Gwadar will not be a Chinese military base. Commentary by the Pakistan NavyReports from the militia of New Russia for 27-28 September 2014 of the year
Military Reviewin Yandex News
Military Reviewin Google News
26 comments
Information
Dear reader, to leave comments on the publication, you must sign in.