Poland threatens Gazprom with fine in connection with Nord Stream 2 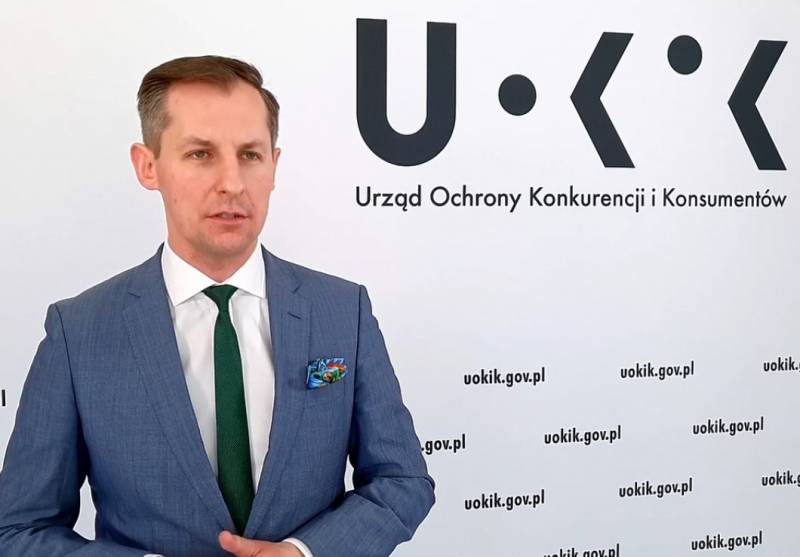 The Poland Competition and Consumer Protection Authority (UOKiK) has filed a lawsuit against Gazprom. The reason was the refusal of the gas giant to present documents regarding the construction of the Nord Stream-2 pipeline to the Polish regulator.


This was reported on the official website of UOKiK.

As a result of the trial, Russian gas companies could face a large fine of $ 50 million.

The claims of the Polish side are caused by Gazprom’s refusal to participate in the Warsaw antitrust investigation and render assistance to it. The head of UOKiK, Tomasz Khrustny, is outraged that the Russian company is ignoring the Poles ’demands for the transfer of documents that are relevant to the construction of the Nord Stream 2 gas pipeline:

The Russian gas giant cannot stand above the law, so I opened a criminal case against Gazprom for imposing a fine for failure to provide information during the proceedings.
In particular, the Poles wanted to study the contracts between the Gazprom subsidiary and European companies that are investors in the construction of the Nord Stream 2, but the Russians did not submit these documents to Poland.

Recall that earlier it became known about the resumption by Gazprom (after a break) of pumping gas through Polish territory.
Ctrl Enter
Noticed oshЫbku Highlight text and press. Ctrl + Enter
We are
And Baba Yaga is against ... In Poland, a lawsuit has been opened against GazpromLithuanian bailiffs gathered to “knock out” a fine from “Gazprom”
Military Reviewin Yandex News
Military Reviewin Google News
153 comments
Information
Dear reader, to leave comments on the publication, you must sign in.