Will the militias go to war in the ranks of the people's militia? 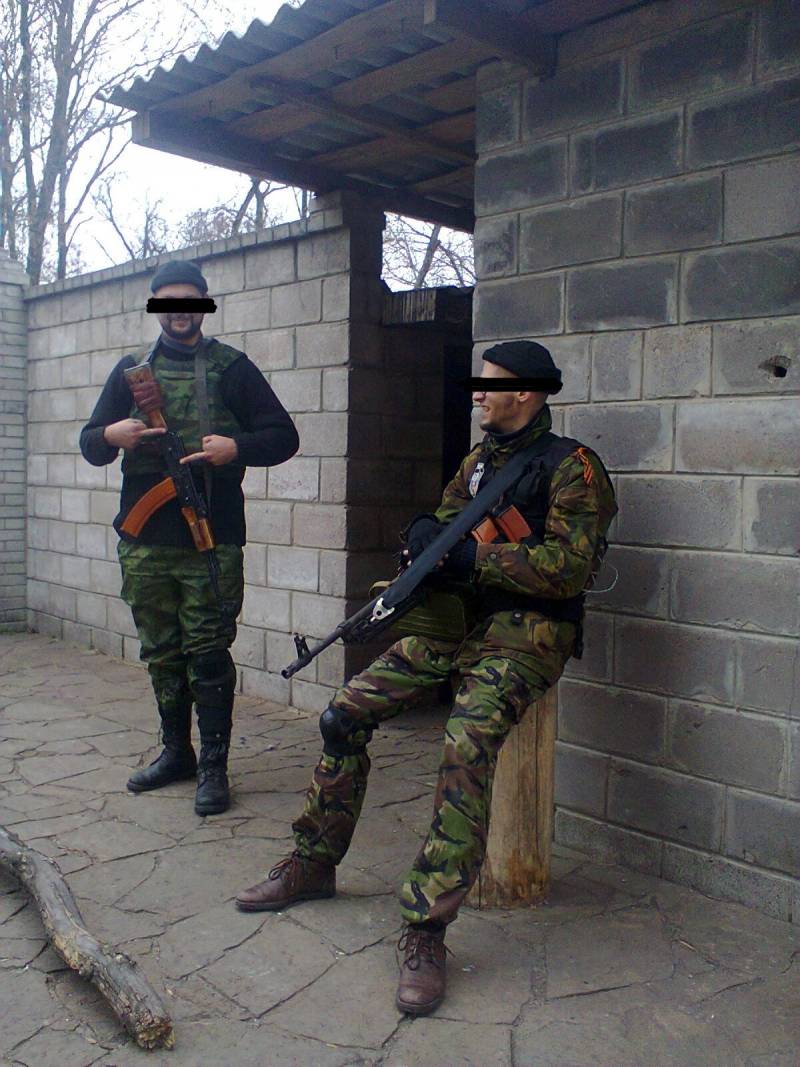 It all started on the day of the announcement of the high alert mode in LDN with a message in the telegram channel “Wargonzo” owned by the journalist Semyon Pegov, which later turned out to be a spirit-raising disinformation. According to Pegov, in the LDNR the 4th, 6th and 7th brigades urgently advanced to the front line, the military commissariats began to urgently mobilize the reservists (at the moment there isn’t even an appropriate mechanism) and ring the first wave militias, urging them to join the national police and take part in activities to suppress the activity of the APU along the demarcation line.

Moreover, the brigades designated by Pegov could not advance anywhere simply if only because of their constant deployment along the demarcation line (although the rear brigades really went together to the training grounds). Nobody mobilized the reservists, and as for the militias, there were scattered reports that some of the militias had actually been called, but whether this is so is unknown. In any case, the action was clearly not of a systemic nature.

And again in battle?

Nevertheless, the result of Pegov’s report was an active discussion of the question: are the first wave militias ready to go to the front line today and stand shoulder to shoulder with the fighters of the LDNR NM? Moreover, most authors for some reason forget the fact that the militia actually did not go anywhere - among the military personnel of the republics there are still a lot of people from 2014, who over the years obviously became much more experienced and more efficient than those who fought at the very beginning of the war, but did not sign the contract in 2014-2015.

At the same time, the main question remains open: for the sake of what, in fact, today, volunteers who have folded back to the front weapon many years ago? Today it is too early to talk about the results of the announced high alert mode, but the absence of any conceptual changes and shifts is obvious. That is, we are talking about shifting the line of demarcation (as promised by the head of the LPR, Leonid Pasechnik) or at least really harshly suppressing the enemy’s activity while it’s not going to go. It turns out that all that is offered to the militia is just to sign a contract?

In general, the widespread myth about the fighting efficiency of the first wave militia and the failure of the people's militia is of some schizophrenic nature. It turns out that in 2014 the epic heroes fought, and everyone who is at the forefront today (and many are there again from the very beginning of the hostilities) somehow give way to them? Or are those soldiers who rose to the frontiers in 2016-2017 essentially inferior to the militia? Do other bullets and shells fly into them? Is their heroism of a different nature? In general, it seems that this myth lives on primarily among the Internet community, and for one reason: at the beginning of the war, the militia was actively promoted by everyone who was not lazy, while the military remained in the shadows, because “Minsk is indestructible ". They simply are not spoken about aloud - undeservedly and clearly to the detriment of the common cause.

Even more ridiculous is the myth of the superpower of the militia in comparison with the popular police, given the availability of weapons. If the future Kalmius brigade began its combat journey with one D-30, and in most motorized infantry units there was nothing but vehicles, today the LDNR armed forces are equipped with equipment, artillery, communications and, in general, everything that is called to the teeth. In general, there is a manipulation of facts or ordinary stupidity.

As it will be

There is no doubt that in the event of large-scale hostilities, many volunteers who left the ranks of the Donbass defenders will be happy to return to the front line. Moreover, now they will have something to work with. The only question is whether these were really serious events, and not a local aggravation or another bluff prepared for a meeting in Minsk or a discussion of the Steinmeier formula (what can be discussed there?).

In addition, there is no doubt that, returning to the front, the former militias will hardly want to go under the command of unknown commanders, among whom there will indeed be a lot of “jackets”, or dilute recruits with their skills. Most likely, they will try to go under command (or organize in units) with people already familiar to them, to commanders familiar to them.

Otherwise, there is no doubt that thousands of men are just waiting to return to the front lines. If only it made sense.

Ctrl Enter
Noticed oshЫbku Highlight text and press. Ctrl + Enter
We are
Deep fake technology as a reason to start a warSituational analysis of the death of the MH17 flight (Malaysian Boeing 777), made on the basis of engineering analysis from 15.08.2014
Military Reviewin Yandex News
Military Reviewin Google News
71 comment
Information
Dear reader, to leave comments on the publication, you must to register.