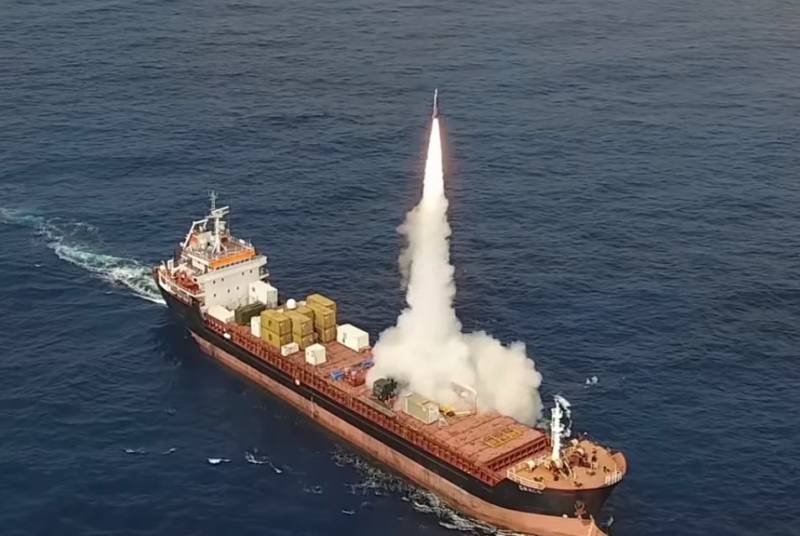 The Israeli military completed the testing of a new operational-tactical missile system. It consists of a launcher and single-stage solid fuel ballistic missiles LORA.


This was reported on the official portal of the IAI concern ("Israeli aviation industry ”), which is a manufacturer of these complexes.

The tests in Israel were observed at the highest state level. Prime Minister Benjamin Netanyahu commented on this information, calling it “good news for Israel and bad for the enemies ":

In parallel with the fight against coronavirus, we continue to ensure the security of Israel, both by defense and by attack.
Test firing was carried out in the open sea. In addition to the Israeli military, they were attended by potential buyers weapons. It is not known which countries plan to supply the missile system. There is only information about the contract for the supply of LORA to Azerbaijan.

Shooting was shot on video.


Two shots were fired. The military deployed a mobile launcher placed on a civilian ship. One of the missiles was launched 90 kilometers, and the second - 400.
Ctrl Enter
Noticed oshЫbku Highlight text and press. Ctrl + Enter
We are
Compact strike: American portable anti-tank weaponsPacific Fleet equipped with Outpost drones
Military Reviewin Yandex News
Military Reviewin Google News
196 comments
Information
Dear reader, to leave comments on the publication, you must sign in.