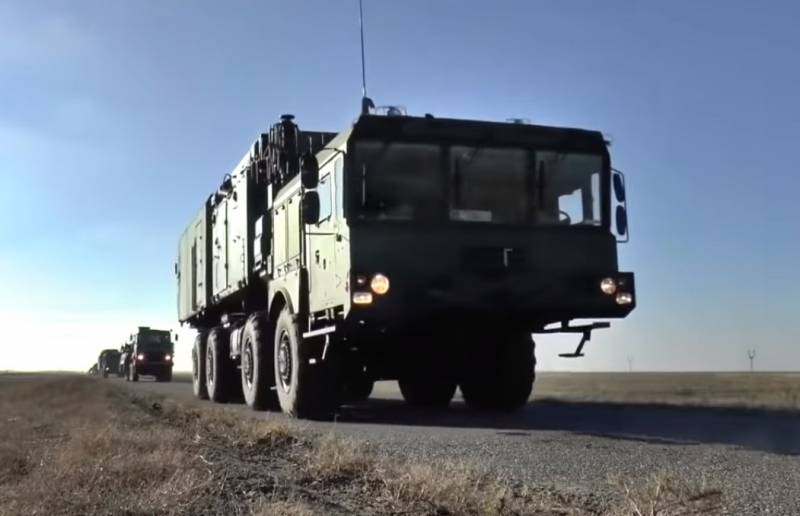 Turkey ordered weapons from the Russian Federation totaling one billion dollars. Previously, evidence of the scale of Russian military supplies to Ankara weaponswere not published.


Director of the Federal Service for Military-Technical Cooperation of the Russian Federation Dmitry Shugaev said this in an interview with the Turkish Ecoturk TV channel.

In early May, the Turkish military began operating the S-400 anti-aircraft missile systems, the delivery of which was completed last year. In addition to air defense systems, Ankara received Russian military helicopters and some types of land equipment. The issue of purchasing multi-purpose super-maneuverable 4 ++ Su-35 fighters, as well as Turkey’s participation in the production of the S-400, is currently under consideration.

Earlier, the head of Rostec state corporation Sergey Chemezov announced his readiness to deliver Su-35 aircraft to the Turkish military at the air show in the United Arab Emirates. However, there is still no data on the Turkish response to this proposal.