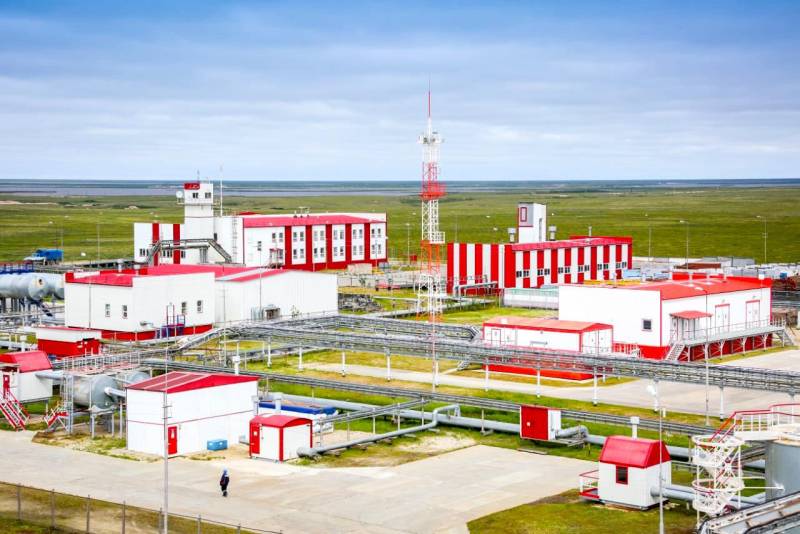 After months at extremely low price points, a barrel of Brent crude oil came close to a very important psychological mark of $ 40. At 12:00 Moscow time on June 2, the price rose above $ 39,5 per barrel. At the moment, there is a correction in the range of 39-39,5 dollars.


$ 40 per barrel is an important mark, since for many countries the oil segments of the budgets for 2020 were imposed, starting from this mark as the minimum. Moreover, at a price of $ 40 per barrel, there is the possibility of a new investment in exploration and in the creation of new jobs for oil companies.

Against this background, information comes from the US that the administration of President Trump is going to cancel the requirements for methane emissions. The US Environmental Protection Agency has introduced a new rule on the "methane" standard for oil companies, which is far more "liberalized."

It should be recalled that in the US, oil companies were obliged to reduce methane emissions in 2016. Then the administration of Barack Obama insisted on this, saying that this is a step towards reducing the technological pressure on the environment. And if large companies in the USA are ready to adhere to the “Obama” rule, medium and small companies have earlier turned to Trump with a proposal to abolish strict emission standards.

It is expected that the rule adopted by Obama will be canceled by the end of July.

Meanwhile, reports are coming from Saudi Arabia that in July it will again raise selling prices for oil exports. Experts say that Riyadh is going to raise the bar price for Arab Light oil by $ 3,8. This despite the fact that Riyadh, from which Asian markets were expected to lower prices, raised selling prices in June, by 1,4 dollars per barrel. In this regard, it is expected that oil will exceed the mentioned threshold of $ 40 in the near future.

Ctrl Enter
Noticed oshЫbku Highlight text and press. Ctrl + Enter
We are
Reports from Strelkov Igor Ivanovich 18-19 July 2014 of the yearThe situation in the south-east of Ukraine. Chronicle of events. 3 May
Military Reviewin Yandex News
Military Reviewin Google News
92 comments
Information
Dear reader, to leave comments on the publication, you must to register.