On the composition of the stealth coating of 5th generation fighters: developments and problems 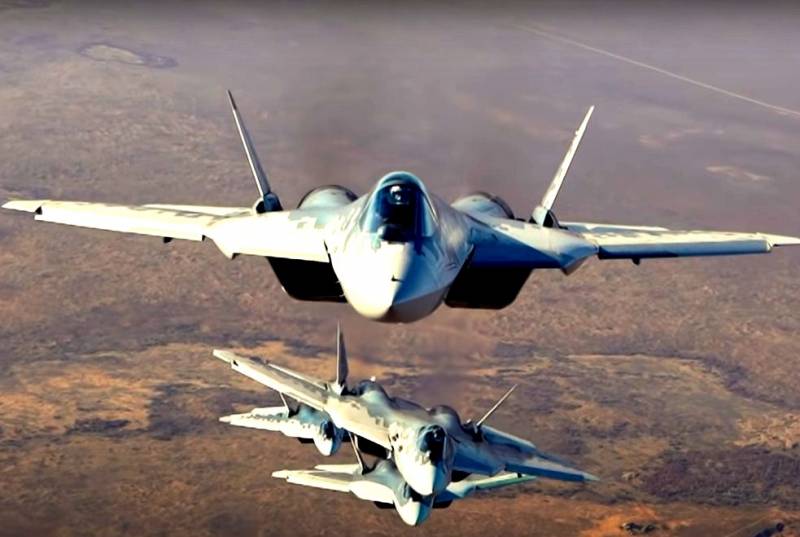 The use of stealth technology, providing low visibility, is a hallmark of fifth generation fighters. One of the key components of low visibility is the stealth coating.

What are stealth coatings

Radar absorbing coatings and materials (RPM) - these are the very stealth coatings that give the aircraft a less noticeable effect. One of the most common stealth coatings is iron ball paint. This composition contains microscopic spheres coated with a magnetic composition. The effect of the action is simple: the radar radiation turns into heat, which reduces the visibility of the object. The SR-71 Blackbird reconnaissance aircraft was coated with similar material.

Resonant coatings have a thickness of ¼ wavelength, which allows reflecting radiation from the external and internal surfaces of the coating. As for non-resonant coatings, they scatter radiation or reflect it in different directions. 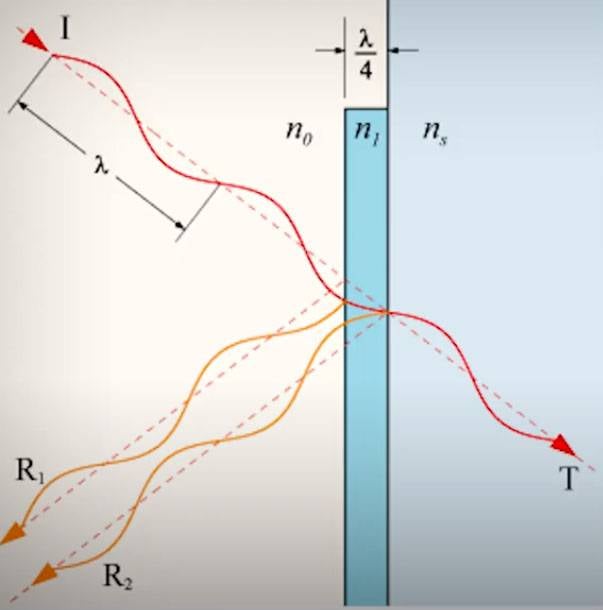 For obvious reasons, neither in Russia nor in the USA the technologies used to create the latest fighters are especially advertised. And, nevertheless, certain information about them, including the composition of reducing the visibility of coatings, gets into the press. So, a year ago it became known that the cockpit of the 5th generation Su-57 Russian multi-role fighter received a new stealth coating. Rostekh assured that the new composite material used in the coating reduced the visibility of the cabin by 30%. Coverage increases the absorption of radar waves by 2 times. 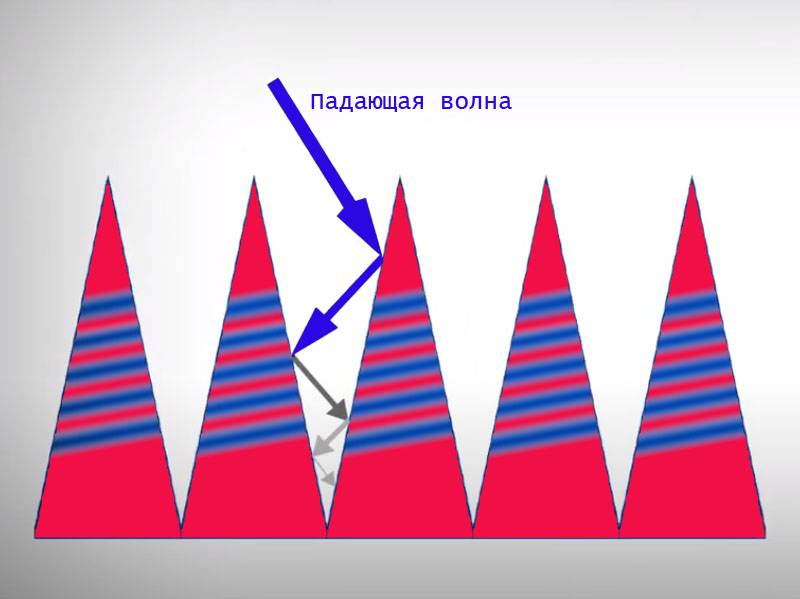 Stealth coating is applied to the lanterns of aircraft Su-57, Su-30, Su-34, Su-35, MiG-29K. It represents layers of metal oxides with a thickness of 70-90 nm. Thanks to it, the visibility of the aircraft for enemy radar is reduced, and the fighter pilot is protected from the thermal factor, ultraviolet radiation and other negative influences. The latter is also very important. Since the coating reduces the thermal component of solar radiation by three times, and the impact on the pilot of ultraviolet radiation is reduced by almost six times.

Modern radar absorbing coatings differ from those used 10 years ago quite significantly. In particular, they have a thickness varying in profile, a complex structure with varying values ​​of permittivity and permeability both in thickness and along the skin surface. The composition of the coating allows you to modify the electromagnetic wave incident on it so that it could not transmit information to the enemy that could "reveal" the parameters of military equipment.

Most of the surface of the aircraft is processed using paint and varnish technologies. A.N. Lagarkov and M.A. Poghosyan in one of his articles noted the importance of ferromagnetic finely divided fillers with specified values ​​of magnetic permeability. Plasma technology is also widely used. For example, a scattering coating on the light of a fighter’s cockpit is created using plasma-vacuum technology. 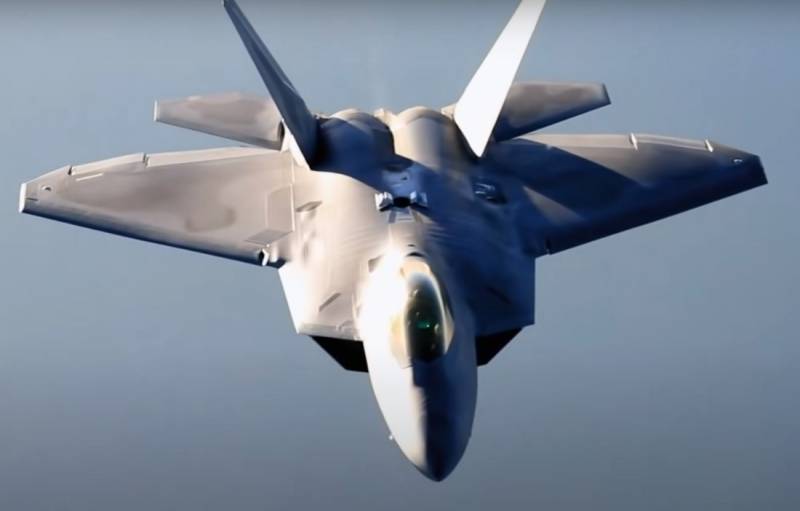 At the same time, sometimes stealth coverage creates additional problems for airplanes. This happened, in particular, with the US Air Force F-22 Raptor, which were involved in the operation of the international coalition in Syria. The difficult Syrian climate with its sandstorms led to the fact that the F-22 radar absorbing coating began to fall off literally in pieces. This was due to the fact that the coating began to lose strength.

In 2019, Bloomberg published a U.S. Department of Defense report that talked about similar issues with the stealth-coating of F-35B aircraft, which also wears out faster than expected when applied. During a flight at supersonic speed, the stealth coating simply burns out, which makes the aircraft an easy target for even fourth-generation fighters.

At the same time, an American pilot, William Flynn, in an interview with Defense News, noted that planes face such problems during long flights at supersonic speeds, and in real combat conditions there is usually no need for such long flights.

It is worth noting that research in the development of new stealth coatings is ongoing. For example, a team of scientists from NUST “MISiS” and the Polytechnic University of Turin (Italy) put forward a project for a new stealth masking that allows the radar signal not to be reflected or absorbed, but simply to pass through. That is, the effect of the "absence of the object" is achieved.

Ctrl Enter
Noticed oshЫbku Highlight text and press. Ctrl + Enter
We are
Situational analysis of the death of the MH17 flight (Malaysian Boeing 777), made on the basis of engineering analysis from 15.08.2014Results of the week. “In our cooperative, the board is always agreed”
Military Reviewin Yandex News
Military Reviewin Google News
62 comments
Information
Dear reader, to leave comments on the publication, you must sign in.