Holster and sword belt. History and origin of terms 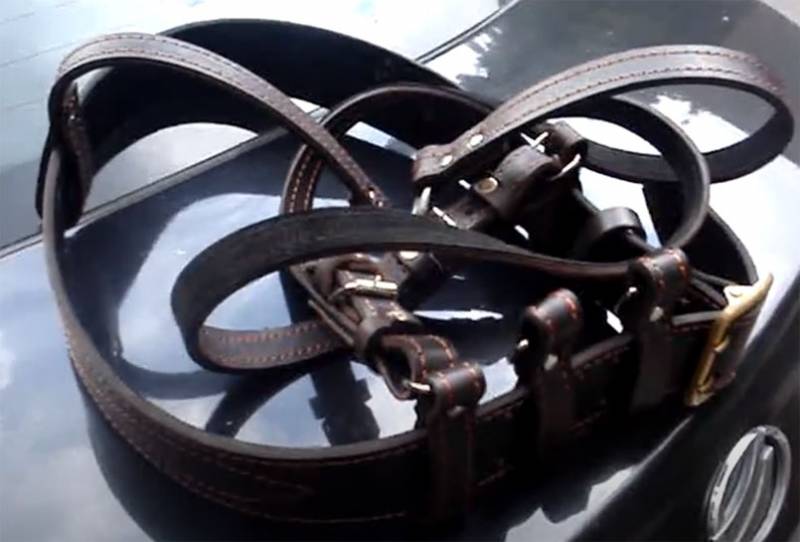 The sword belt and the holster almost invariably attached to it are indispensable attributes, without which it is difficult to imagine the appearance of an officer of any army for at least the last couple of centuries. Naturally, for such a long time, these elements of military equipment have considerably changed, while retaining their original names. But where do their roots come from?


The most interesting thing is that the two names, familiar to every person who is more or less familiar with military subjects, have a completely different homeland. It is not surprising: the French porte-épée, which comes from the merger of the words porter - “wear” and épée - “sword”, appeared in those days when there was no individual gunshot weaponswho needed a holster was simply not there. France - knights with swords, and then musketeers that have been memorable to all of us since childhood ... Where else could the term for a cold war band be born?

In Russia, harnesses appeared under Peter the Great, who diligently introduced the regiments of the foreign system, and, accordingly, the ammunition unusual for the archers who were leaving in the past. No, it is clear that checkers and sabers in Russia have long been worn, as a rule, not by a belt sash. This piece of equipment was simply called differently. The appearance of the belts of the officers and non-commissioned officers dates back to about 1705 - the height of the active phase of Peter's military reforms.

They carried a saber, saber, sword, sword, or bayonet on a sword belt. Later - a revolver or a gun. Those who refer to this name as all belts strictly covering the camp of officers captured in old photos are somewhat mistaken. The leather belt with two thinner straps that went under the shoulder straps was not a harness at all, but a set of hiking belts to which binoculars in a case, a flask, various pouches could be attached. On the harness, the Russian hussars also carried the so-called tashka - a small cavalry leather bag, which later evolved, according to many historians, into a modern officer’s tablet.

Holster, by the way, is also a cavalry term, but originally from Turkey. There, the word kubur was the name of a leather cover fastened at the front of the rider's saddle. As a rule, in this case there was a bow. Over time, when this weapon gave way to the "firearms", they did not change the way they were worn for the cavalry - why? This name came to Russia quite late.

As soon as the Russian cavalrymen called the cases for pistols (the infantrymen carried this weapon behind their belts and “didn’t get smart”): a pistol gun, a pig, a rifle arm. The most common was the name "olstra" or "alstryad", which was, like much in the then military terminology, re-translated into the Russian style by the German word holster. The holster, in fact, has come into official use since the time of Emperor Alexander I, firmly taking a place in the army vocabulary by the time of the Patriotic War of 1812.

Since then, more than 200 years have passed, holsters have long become an attribute of equipment of almost all types and branches of the army, as well as special services, divided into types of hidden and open wearing, operational, tactical and God knows what else. And they are increasingly being made not of leather, but of completely different materials. The name itself lives on and it is not going to leave both military and everyday speech. 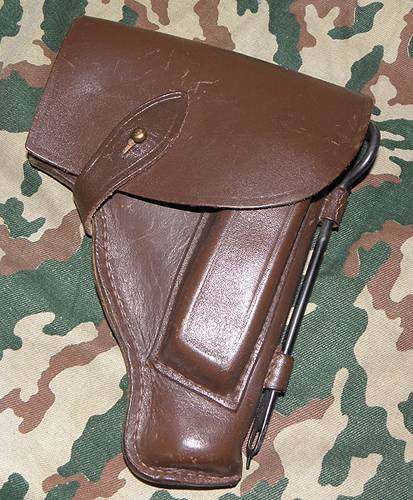 The army sword belt has turned more into an attribute of the parade uniform. Although a complete rejection of its use in the usual version of the service did not happen.