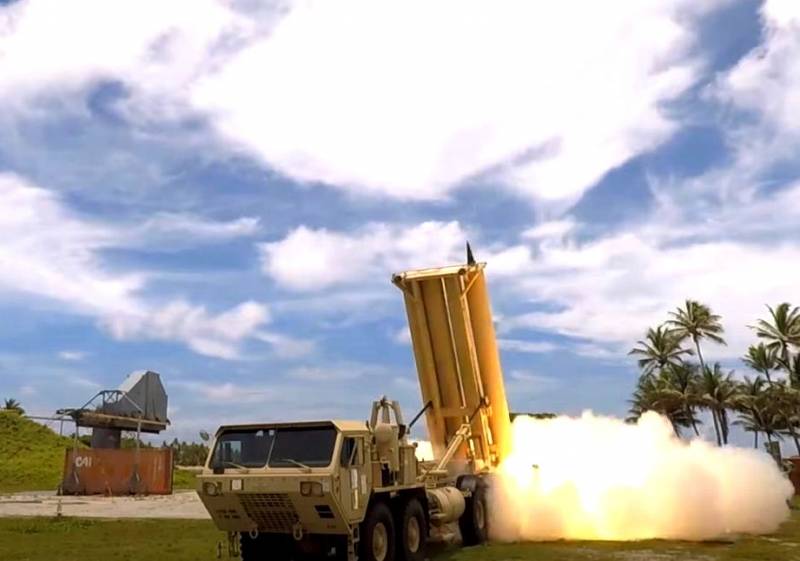 There is information about the modernization of the US missile defense installations deployed in South Korea in shock, but the South Korean military refutes this.


What is really happening?

Events at the base in Songju: modernization or an ordinary process?

According to The Korea Times, the United States delivered new THAAD missile defense systems to the Republic of Korea and deployed them at Songju's military base in Gyeongsangbuk-do province. The THAAD delivery operation was carried out in an atmosphere of strict secrecy on the night of May 28 to 29, 2020, under the protection of the US and South Korean military.

Such measures were needed in order to minimize the likelihood of protests by the South Korean public. Indeed, in both Japan and the Republic of Korea, a fairly large part of the population strongly opposes the deployment of new US military facilities and weapons. The fears of the Japanese and Koreans are understandable: bases with US missile systems in the event of a large-scale conflict with the PRC, Russia or the DPRK will become targets for enemy missile attacks.

However, even strict secrecy did not prevent mass protests. A large number of local residents gathered at the American base, trying to stop the transportation of equipment. The authorities had to send more than 3 thousand police officers to the area, who managed to push the protesters back.

Meanwhile, in Korea, they are discussing the possible modernization of the missile systems deployed in Korea with the aim of turning them into shock and not defense ones. Technical possibilities exist for this, therefore, the United States, they say, under the guise of repair work can target strike missile systems to neighboring countries of the Republic of Korea.

The US Command in Korea (USFK) said the operation was completely ordinary. It provided for "the replacement of generators, electronic equipment, as well as a series of repair work in residential premises for the personnel of the military base in Sonju."

Representatives of the South Korean military department hastened to refute unverified information by the media. They stated that the transfer of military equipment and equipment to the base in Sonju has nothing to do with the modernization of the THAAD missile defense systems.

American THAAD in South Korea - a threat to China and Russia

Meanwhile, the initial appearance of the American THAAD complexes in South Korea is very interesting. They were first transferred to the base in Songju three years ago, in 2017, without the knowledge of President Moon Jae In. South Korean Defense Minister Han Min Gu deliberately did not report to the head of state about the transfer of THAAD to the country. The fact is that the decision was made back in 2016 by the previous president Park Geun-hye. Seoul and Washington then explained the need for a THAAD defense against a possible missile strike from North Korea.

The deployment of THAAD complexes in South Korea is very worrying for China. In Beijing, it is not unreasonably believed that US missile defense systems undermine the existing military-political balance in the region. In addition, the Chinese side has no guarantees that the Americans secretly will not turn the complexes into drums in order to control not so much the DPRK, but the territory of China itself.

The placement of THAAD in Songju at one time led to serious cooling in relations between Beijing and Seoul. Therefore, if media information is now confirmed that the American side is indeed really modernizing its facilities at the South Korean base, a new negative reaction from China is inevitable.

As for Russia, for our country in the presence of American missile defense systems in South Korea there is nothing good. From the Republic of Kazakhstan to the Russian Far East - a stone's throw, and it is clear that Washington considers not the DPRK as real probable opponents in the region, but namely China and Russia.

But so far, there is no evidence that the US is really modernizing THAAD for use as a shock weaponsWashington and Seoul have nothing to show: the whole world is aware of the unpredictability of the DPRK’s position regarding the development of its missile weapons.

In any case, the presence of American THAAD in Songja creates concerns about South Korea being pulled into the global missile defense system being built by the United States, and whether or not it will be rebuilt into an attack system is a matter of specific situation and time.