Court in the case of MH17: the prosecutor's office of the Netherlands is going to attach the statements of Igor Strelkov to the case 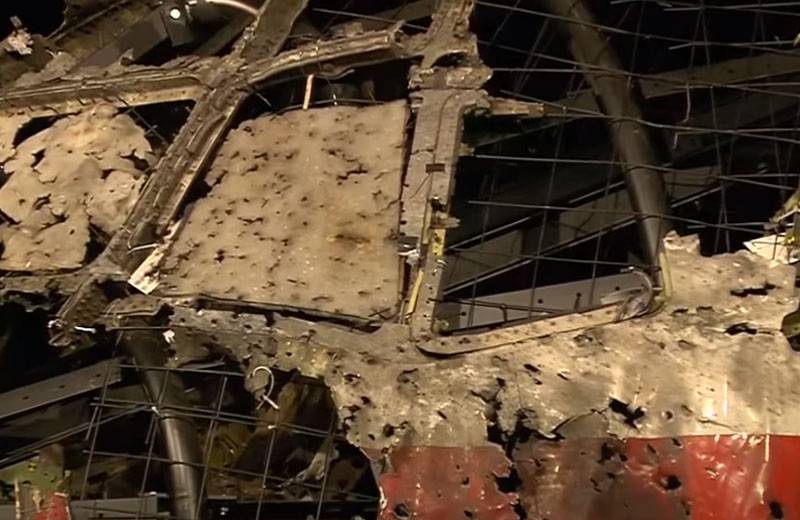 In a week, the Hague will hold a hearing in the case of MH17. At the same time, the Russian side claims that the investigation has not been completed and that it would not hurt to conduct additional examinations.

Statements in the press are not evidence

Meanwhile, an official representative of the Netherlands prosecutor's office, Brechtier van de Mosdeyk, announced that she could attach Igor Girkin's statements to the case. This man, also known as Igor Strelkov, led the armed forces of the Donetsk Republic in 2014 and, according to the investigation, played a key role in the tragic events with the Boeing. Apparently, we are talking about Girkin’s words about the “moral responsibility” that he feels due to the death of passengers on the plane. This was the ex-Minister of Defense of the DNI told The Times. At the same time, Girkin (Strelkov) noted that the DNR militia didn’t bring down the plane, just as the Russian military didn’t (but the opposite was said in the West). 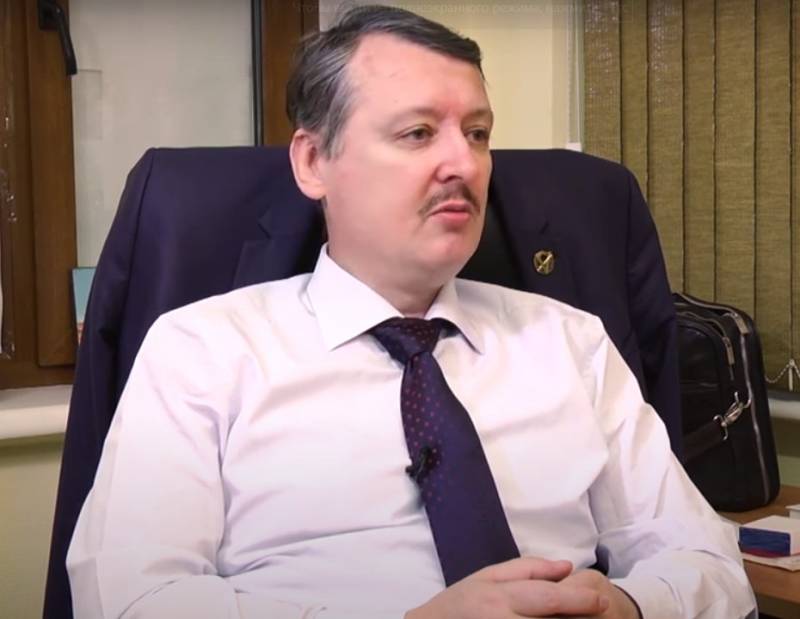 Igor Girkin is considered one of the main defendants in the case of MH17
Recall that in addition to Girkin, the investigation accuses the Russians Sergey Dubinsky and Oleg Pulatov and the Ukrainian Leonid Kharchenko. According to the Dutch side, they organized the delivery of Buk anti-aircraft guns to Donbass, from which the airliner allegedly was shot down, flying from Amsterdam to Kuala Lumpur.

The set of evidence used by the investigation is rather strange. What are some excerpts from public speaking or interviews of the same Girkin or photos from social networks. Who knows, and for what, feels responsible? Though for Kennedy’s murder, but what relation can a person’s personal statements have to the case file?

There was also a mention of a mysterious person under the name "Vladimir Ivanovich." Girkin claimed that he obeyed his orders at that time. Records of telephone conversations of the military commanders of the Donetsk People's Republic intercepted by the Security Service of Ukraine, who speak of “Vladimir Ivanovich” as “a great boss from Moscow,” are attached to the case materials. The Insider and Bellingcat claim that it was this man who oversaw the supply of heavy weapons to the Donbass in 2014.

Western media did not hesitate to say that under the name "Vladimir Ivanovich" was hiding the current deputy chief of the Border Service of the FSB of Russia. Then, in 2014, he was a lieutenant general and held a position in the Border Guard Department of the FSB Border Service. However, there is no real evidence of the identity of the general and the mythical “Vladimir Ivanovich”. But for the West, of course, it is extremely beneficial to represent one of the current Russian security forces as the main person involved in the MH17 case. It’s more solid ... And when people ask for evidence, they usually hear something like “we have them, but they are secret” ...

At the same time, an official representative of the Netherlands prosecutor's office claims that there are no new defendants in the MH17 case. As before, charges were brought only to Girkin, Pulatov, Dubinsky and Kharchenko. The investigation stubbornly continues to ignore the materials that were handed over to the joint investigative group by the Russian Federation, including evidence that the rocket was launched by plane from an anti-aircraft gun belonging to the armed forces of Ukraine.

Meanwhile, it is clear that without the full participation of Russia in the course of the investigation, there can be no talk of any objective result. Over the years, the investigation team has not succeeded in succeeding in anything other than politicized statements, otherwise more real evidence and new defendants would inevitably have appeared in the case.