Where did the word “soldier” come from: from the history of military terms 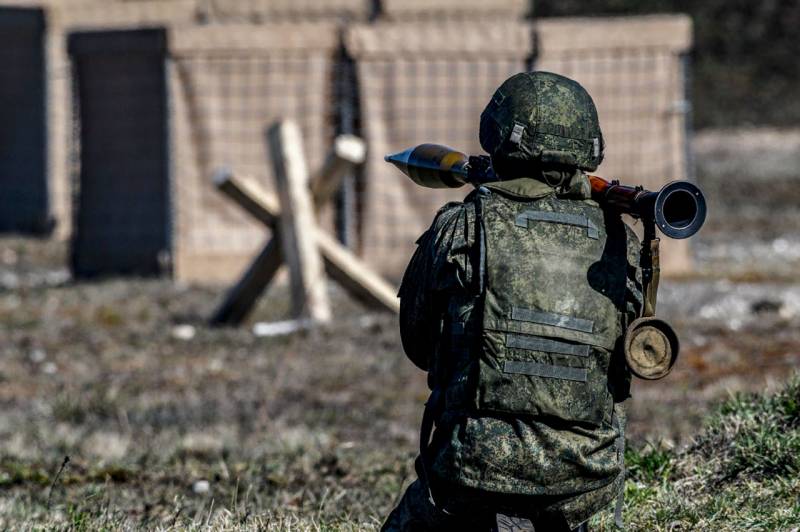 A soldier is a collective definition for a soldier in an army of any country in the world. This is one of the most frequently used words on military-themed resources, in military reports of news agencies.


Often the term "soldiers" is associated with the rank and file of troops, although this is a somewhat erroneous view today. Soldiers are understood to mean virtually the entire army, including sergeants, warrant officers and officers, which speaks of the generalization that is generally inherent in the term. Any general - after all, he is also, in fact, a soldier.

Today there is no person who does not know the word “soldier” (all the more so since it sounds almost the same in dozens of languages ​​of the world), but there are a considerable number of people who, due to various circumstances, do not know where the word came from and what it originally meant.
In this regard, a little material on the topic.

So where did the word soldier come from

The word has a Latin root and it is directly related to the word "solid". This is a gold coin, which was put into circulation in the XNUMXth century AD. The minting of this Roman coin was carried out for several hundred years, and its circulation (in one form or another) in Europe took place many years after the fall of Constantinople.

So how can Roman solidity be related to military terminology? It is believed that everything is extremely simple. A soldier began to be called a man who in medieval Italy received a certain salary for military service. Formally - in a soldo. Soldo is a medieval derivative of the very Roman coin, which, however, had no relation at face value to the Roman solid. In other words, a soldier should have been understood exclusively as a professional, or, if a little rougher, as a mercenary who receives money for his “craft”.

But here the question may arise: Roman soldiers received a salary even before the appearance of a solid (and, of course, before the appearance of the Italian soldier). For example, these were the Aureus introduced into circulation during the Second Punic War (III century BC), or the Antoninians of the emperor Caracalla. Why, then, are the military not called the "Aureuses" and "Antoninians" today?

Here we need to touch on the question of how the word "solid" is translated from Latin, and why the word was assigned to the soldiers already in medieval Italy, and not in the Roman Empire. The translation of the word sounds like “solid” or “strong”. That is, the term "soldier", as some historians write, has been established in connection with the fact that it is "a strong warrior who receives pay for his service."

However, it must be said that this is only romanticization. In fact, the word "soldier" is correlated precisely with the Italian soldo, which was a simple bargaining chip. For example, in medieval Venice, 1 soldier was equal to 1/140 of the cecin, which was minted from the end of the 3,5th century. The weight of the workshop was about 1 g. From this we can conclude that 140/3,5 of the XNUMX-gram gold coin had a very low “banking” value. It is with this that the concept of “soldier” is associated. So in medieval Italy they began to call a certain category of soldiers, because they put in this name an understanding of the too small value of their lives.

Much less romantic than in comparison with solid, but it is this that is much closer to the true understanding of the term "soldier", which has been established historically.

It is important to note that perhaps the term would have nothing to do with military affairs in the end if the Italian coin “soldo” (by its name) did not generate the word “soldare” with its variations in European languages. This verb can be translated as "hire".

That is why soldiers in medieval Europe began to be called precisely mercenaries - moreover, those who received relatively low salaries for their services. And only then, centuries later, the word “soldier” began to acquire a collective meaning, which includes virtually all military personnel and representatives of, say, informal and semi-formal armed groups.

So, the Latin word "solid" with centuries has been transformed first into the word "mercenary", and only then, having discarded the "linguistic-financial" roots, it has become a soldier familiar to everyone. Emperor Constantine today, I think, would be a little surprised to find out how the term is used, which during his reign designated the name of the coin. True, it is from the Latin solid that another modern word leads its way - solid, but, as they say, this is completely different история...