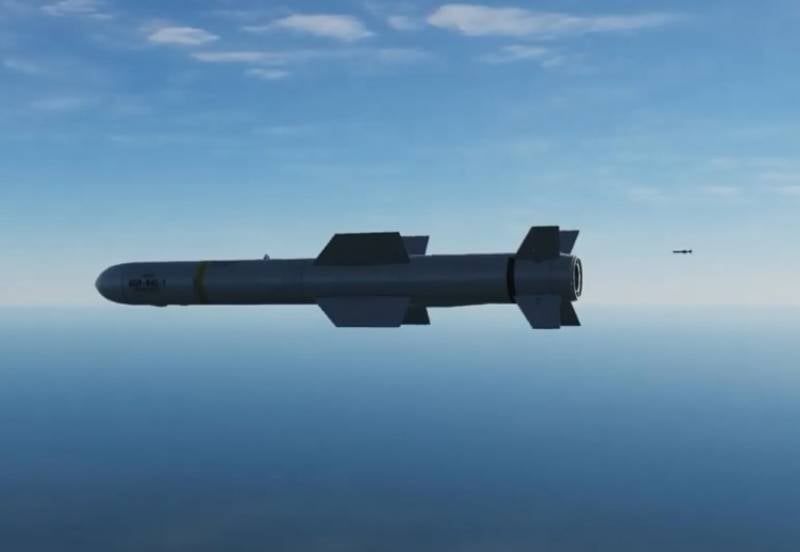 
Taiwan's deputy defense minister says new missiles should go into the arsenal of the Navy fleet countries in 2023.

On May 20, the United States Department of Defense announced plans to ship $ 180 million worth of weapons to Taiwan. Such actions in Beijing are traditionally perceived as a gross interference in the internal affairs of China and tirelessly express protests. In this case, the supply of American weapons to Taiwan have been going on for about 70 years.

Just last week, the United States announced the delivery of American torpedoes to the island. In response, the indignant statement of the Ministry of Defense of the PRC followed:

The People's Republic of China expresses strong discontent and resolute protest in this regard.
Ctrl Enter
Noticed oshЫbku Highlight text and press. Ctrl + Enter
We are
Reports from the militia of New Russia for 27-28 September 2014 of the yearYuri Drozdov: Russia prepared the role of the sacrificial calf
Military Reviewin Yandex News
Military Reviewin Google News
30 comments
Information
Dear reader, to leave comments on the publication, you must to register.