AFRICOM “overslept” China’s strengthening in Africa, but speaks of the transfer of Russian aircraft to Libya 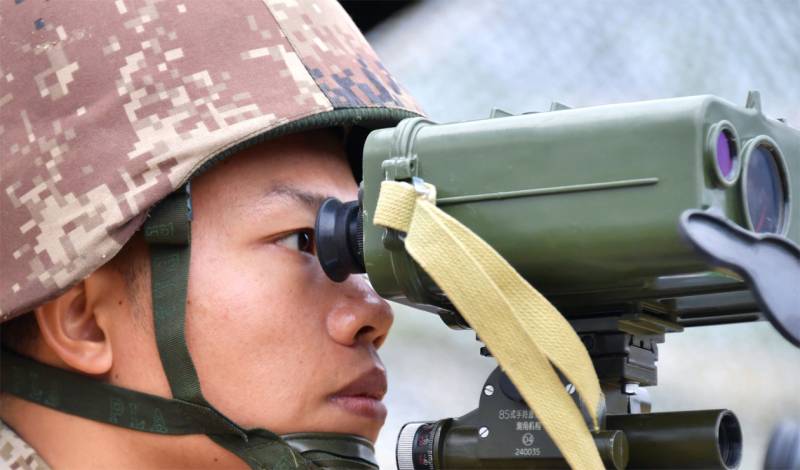 The US African Military Command (AFRICOM) in the military blogosphere responded to its activity in relation to "the identified transfer of Russian aircraft to Libya." It must be recalled that a few days ago the command issued statements that 14 Russian planes via Iran and Syria were transferred to Al-Jufra air base in northern Libya. General Townsend then stated that "Russia does not make sense to hide its participation in the Libyan armed conflict."


In response to these statements, publications appeared on Twitter stating that the AFRICOM observation of Soviet-built MiGs and Su was “worthy of attention”, but “it would be better if the command took care of how AFRICOM overslept China’s apparent strengthening in Africa.”

The blogger Avery1776 provides several maps so that AFRICOM can compare the Chinese presence in Africa by year. 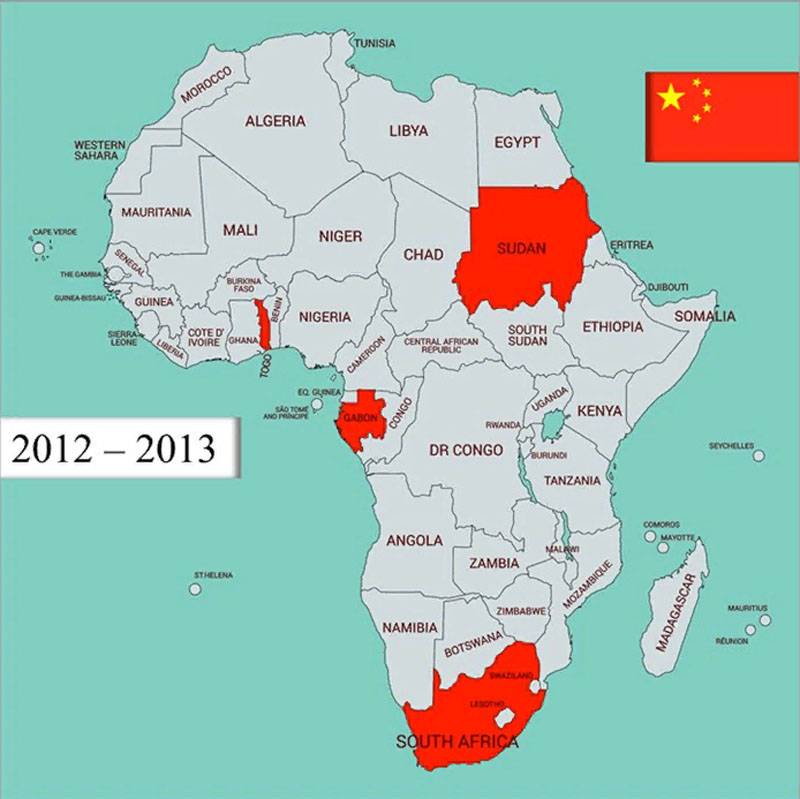 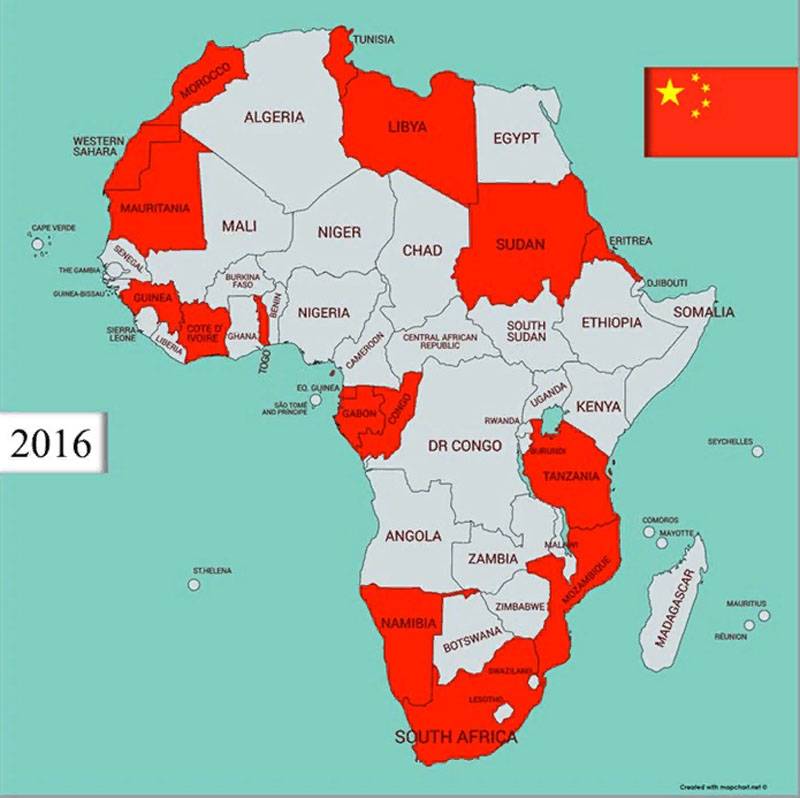 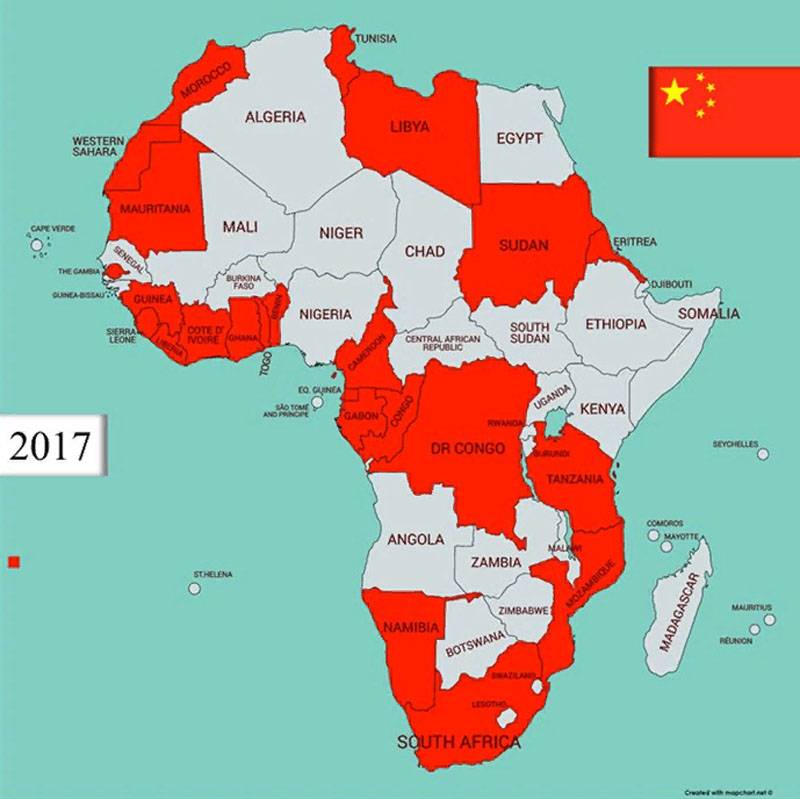 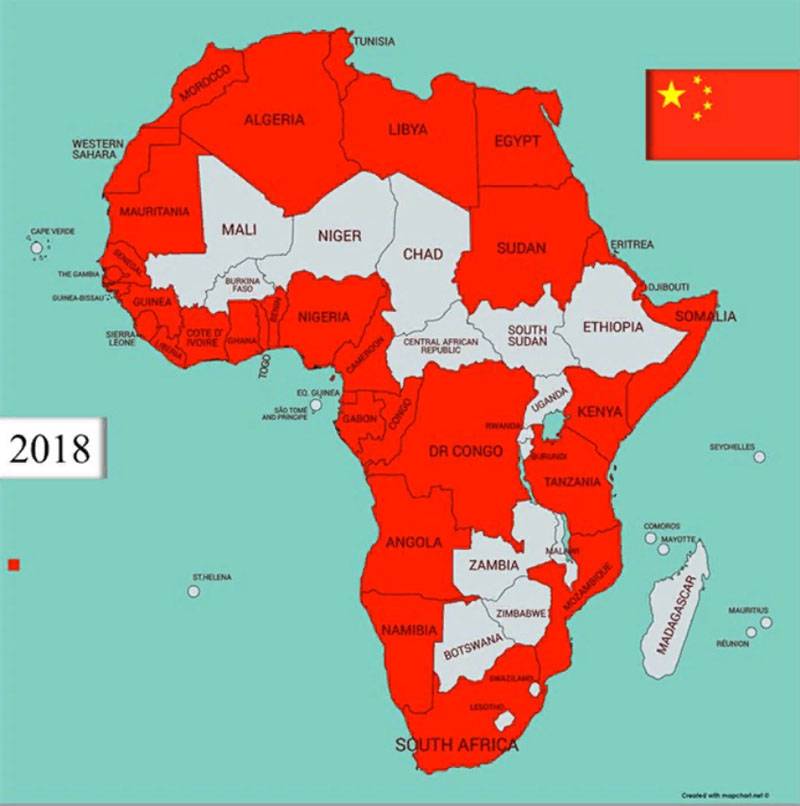 You can pay attention to the fact that China has spread its influence to all countries that have access to the sea on the African continent. By 2020, Chinese influence was spread to the island states of Africa, washed by the waters of the Indian Ocean. For example, this is Madagascar.

It is noted that China took control of large African deposits, including rare earth deposits, under its economic control. This allows the PRC to gradually “squeeze” American companies out of Africa and occupy ever-larger markets, realizing the African potential.

Ctrl Enter
Noticed oshЫbku Highlight text and press. Ctrl + Enter
We are
Reports from the militia of New Russia for 27-28 September 2014 of the yearInterview of Vladimir Putin with Radio Europe-1 and TF1
Military Reviewin Yandex News
Military Reviewin Google News
23 comments
Information
Dear reader, to leave comments on the publication, you must sign in.