The results of the counter-terrorist operation in Ingushetia 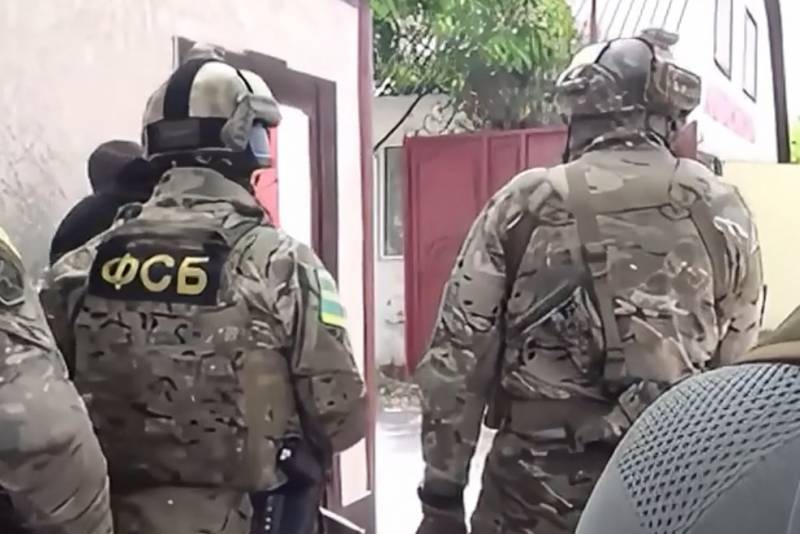 In the Ingush city of Sunzhe, a counter-terrorist operation was successfully carried out yesterday. As a result, law enforcement officers eliminated two armed militants.


This became known from the information center of the National Anti-Terrorism Committee.

A shootout ensued, as a result of which the radicals were mortally wounded and died on the spot.


The Investigative Committee said that none of the security forces and civilians were injured. Law enforcement officers found a gunshot at the scene of the operation weapon and ammunition, as well as an artisanal explosive device.

The Investigative Committee (TFR) opened a case under two articles of the Criminal Code of the Russian Federation. The RF IC for the Republic of Ingushetia reported that charges have been brought against an encroachment on the lives of law enforcement officers and illegal trafficking in weapons by a group of persons by prior conspiracy.
Ctrl Enter
Noticed oshЫbku Highlight text and press. Ctrl + Enter
We are
Summary of the week from voenkor Mag about events in the DNI and LC 21.04.18 - 27.04.18Summary of events in the DPR and LPR for 14.04.18 - 20.04.18 from the military commissar "Mag"
Military Reviewin Yandex News
Military Reviewin Google News
40 comments
Information
Dear reader, to leave comments on the publication, you must sign in.