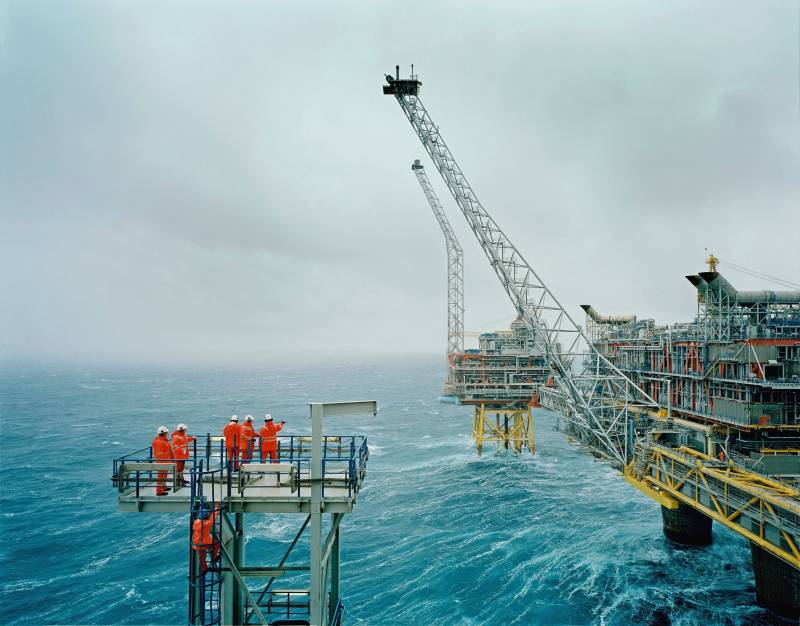 Western analysts presented material saying that with the planned volume of investments in renewable energy sources, the situation on world energy markets in the coming years is unlikely to change in favor of “alternative” energy.


Experts at Rystad Energy, an analytical company, estimated that by 2025, investments in solar and wind energy projects in the world by major oil companies would amount to $ 17,5 billion. Most of this amount - about 10 billion dollars - falls on one company. This is Norwegian Equinor, which really wanted to diversify production. The remaining oil companies are clearly not going to invest heavily in alternative energy sources and prefer to profit from activities in the oil market.

Against this background, it is reported that the oil industry may expect an additional crisis. Analysts say that it can be associated with the segment that is related to offshore oil production - on platforms. It is noted that many companies were forced to suspend their work on the shelf. Also, oil companies in Northern Europe and North America suspend state leases due to a “minus” withdrawal in offshore oil production.

An additional problem is the coronavirus, which has proven itself on several oil-producing platforms at sea. If one person in a limited space turns into a virus carrier, then the drilling platform personnel must be completely changed. At the same time, it cannot be properly disinfected, which causes risks for a shift team of oil workers.

Reported problems of a similar nature, for example, the company Royal Dutch Shell, the companies from Canada, USA, Mexico, Kazakhstan.
A new wave of the crisis is associated with the fact that companies engaged in offshore drilling will not be able to repay previously received loans by the end of this year.

Experts predict the oil industry "the perfect storm." This refers to a set of negative factors that further strengthen the resulting negative effect. A kind of negative output into resonance. This includes the mentioned coronavirus, and the falling volumes of investments in exploration, and the general decline in production, and much more, including general uncertainty in the markets.

Meanwhile, the price of oil continues to creep up. The night before, the price of Brent crude oil exceeded the mark of $ 38 per barrel. Currently, Brent is trading at 37,5-37,6 dollars.

Ctrl Enter
Noticed oshЫbku Highlight text and press. Ctrl + Enter
We are
Reports from the militia of New Russia for 27-28 September 2014 of the yearInterview of Vladimir Putin with Radio Europe-1 and TF1
Military Reviewin Yandex News
Military Reviewin Google News
77 comments
Information
Dear reader, to leave comments on the publication, you must sign in.