What are bottles and bazaars and why they are beaten: traditions and terms of the Russian fleet 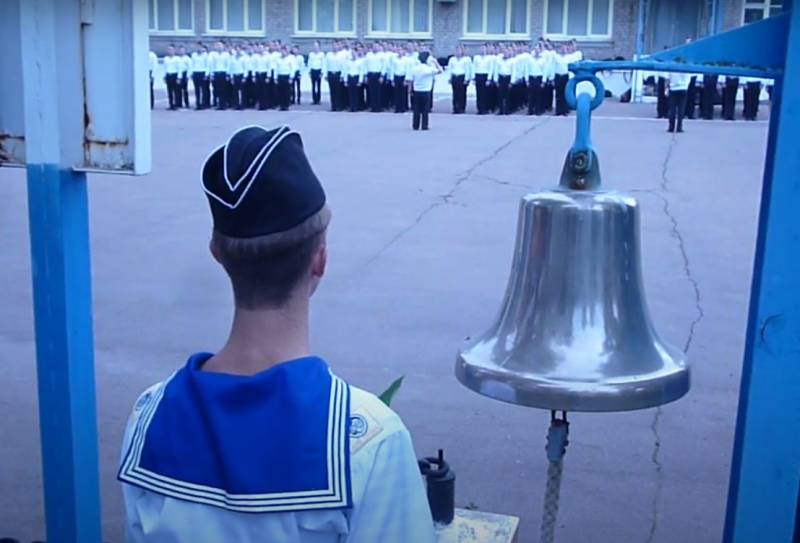 It is widely known that in Russian navy for centuries history Its existence has developed its own special professional language. Many naval terms are a thing of the past, but some are still in use.


The Naval charter of the Navy still has the procedure for breaking off flasks on surface ships of rank 1 and 2. The flasks beat off every half an hour, and at 12:00 the market was repulsed - three three-time blows to the sea bell. Thus, “breaking the bottle” means marking with the blows of a sea bell every half hour.

A flask is called a half-hour period of time on the ship. The number of bottles showed time, therefore, for example, when counting from noon, eight bottles meant four hours. Since the watch changed every four hours on the ship, the countdown began again. On German ships, rotations changed three times - each shift was eight hours. 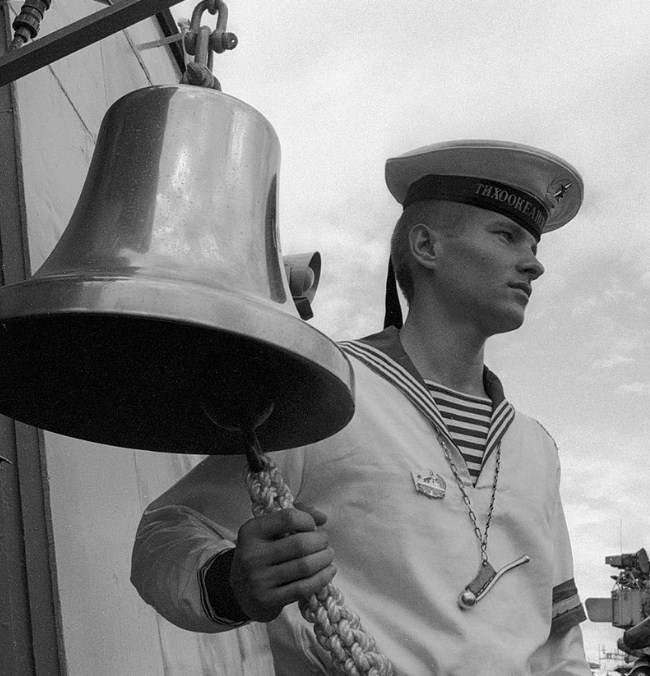 Soviet sailor at the bell
Initially, the hourglasses were called hourglasses with a half-hour stroke. They were used on sailing ships. Every half hour the sailor on duty turned the clock, which was marked by the blow of a ship's bell. Thus, flasks played a very important role in the life of sailors, in fact determining both the life and service of the ship.

Sailors in the sailing fleet are so used to calculating time with bottles that no one asked on the ships: what time is it ?, but asked: "what is the bottle? For example, if it was one o'clock in the afternoon, they said: two bottles were punched or punched. And if time was approaching by half-past three, they said: the seventh bottle is running out. After breaking through seven bottles - the eighth bottle at the beginning,
- wrote in Soviet times, O.P. Naumov in his article in the journal "Russian Speech" (No. 1, 1986).

The word "flask" very firmly entered the vocabulary of sailors, and officers of the Russian fleet. For example, some things were often left for storage by the sailor in charge of the flasks, and this process was called "handing over the flasks." But once a day, it was not the bottles that were broken, but the market. Rynda is a kind of Russian word, but actually not. 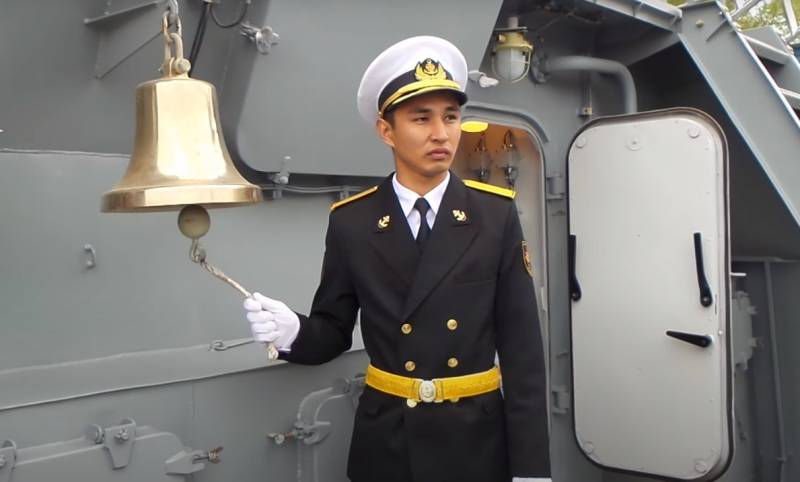 Ship bell on a new ship of the Navy of Kazakhstan
In other fleets, the expression “beat the market,” that is, beat off a certain number of strikes at noon, was absent. But the expression Ring the bell was widely used - Ring the bell! The watch officer gave such a command to the watch sailor at the post at the ship's bell. 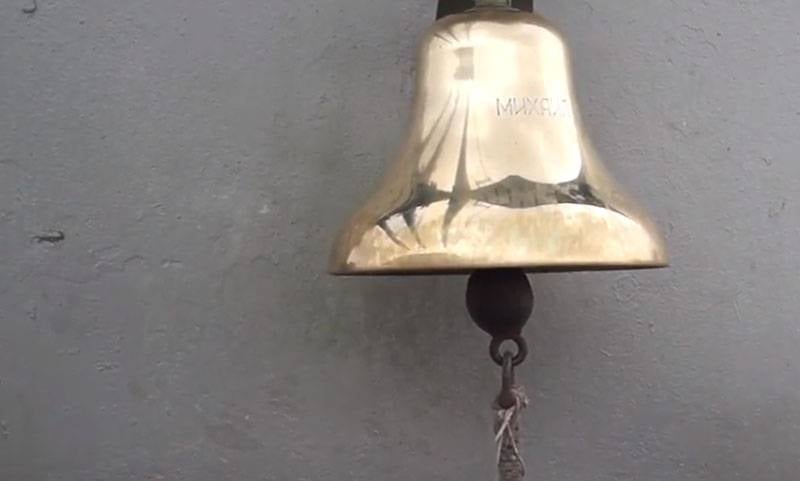 At first, the English team migrated to the Russian fleet, but then it was adapted to the “Russian ear” - “Rynda Bey”. Then the words were changed in places - “Hit the market”. And this is not a bike, but the real story of the emergence of the team, set out by V.I. Dahl in his Explanatory Dictionary.

Now, of course, with the development of a whole system of modern signals, communications and alerts, the presence of hours for personnel, beating bottles has remained a glorious tradition, a reminder of the military past of the Russian fleet. The sea bell is the same symbol of naval service, both on Russian ships and on the fleets of many other states.