Bet on Sarajah: an explanation of Turkish choice in Libya 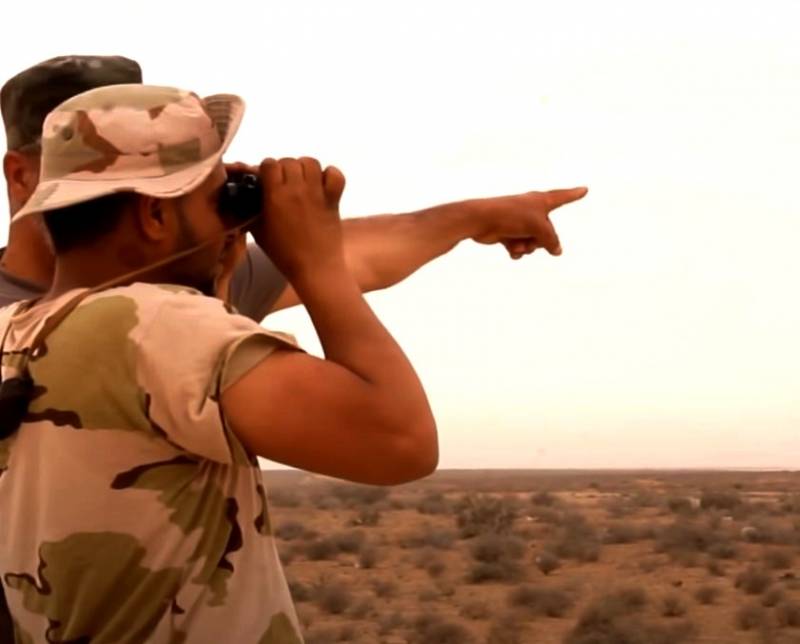 Libya has turned into another field of confrontation of a number of powers. The once rich and powerful state is torn apart by a civil war in which the main actors are the Government of National Accord Fayez Saraj and the Libyan National Army of Khalifa Haftar.


Although the Government of National Accord, based in Tripoli, is considered to be officially recognized by the United Nations, in reality the world powers are divided on the issue of real support for the main players in Libyan politics. But the main patron of PNS Sarajah is Turkey. Khalifa Haftaru, in turn, is credited with support from Russia, Egypt, the UAE, Greece, France and Cyprus.

Neo-Ottomanism, the gateway to migration and the Muslim Brotherhood

Turkey's choice is dictated by its growing political ambitions and economic interests. Firstly, Turkish President Recep Erdogan believes that he has every right to intervene in Libyan politics, since until 1911 Libya was part of the Ottoman Empire. By the way, this was the last North African territory lost by the Ottomans as a result of the Italo-Turkish war. Turkish influence in Libya has always been especially strong, although after the Italo-Turkish war it was somewhat shaken by Italian influence.

If France or Britain are actively interfering in the affairs of the former colonies, then why not Turkey? Especially when you consider that the relatively weak and passive Italy does not seek to participate in Libyan politics at the same serious level as Turkey. So the presence in Libya fits well with the neo-Ottoman plans of the Turkish president. The victory of forces controlled by Ankara in Libya will allow it to begin expansion into other countries of Arab North Africa and North-East Africa, which once entered the orbit of power or at least the influence of the Ottoman Empire.

But why Saraj? Yes, because behind the Khalifa Haftar are the Arab oil monarchies of Saudi Arabia and the UAE, who are hoping to clean Libya from the Muslim Brotherhood and their organizations that are hostile to them. Recep Erdogan, “Muslim Brotherhood” sympathizing, supports them for ideological reasons. 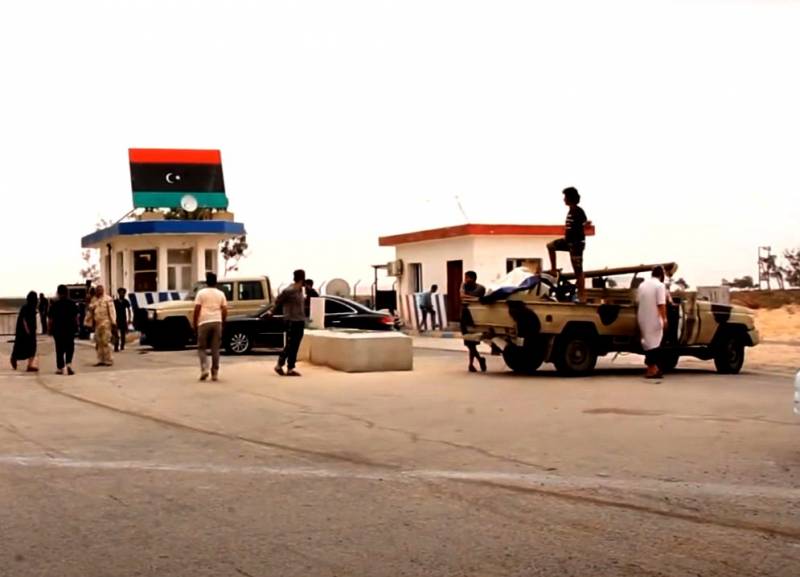 There is one more important nuance. If Turkey is the Asian gateway to migration to Europe, then Libya is the African gateway. It is through Libya that the enormous flows of African migrants from countries of East, Central and West Africa rush to Italy and France. We remember how skillfully Erdogan blackmailed the EU with a stream of Syrian, Iraqi and Afghan migrants, and Libya is the key to the same blackmail by African migrants.

The economic aspects of supporting Saraj

Secondly, Turkey, more importantly, has obvious economic interests in the Eastern Mediterranean. Libya, or rather the PNS in Tripoli, is one of the few reliable economic partners for Ankara in the region, since relations with Greece and Cyprus are understandably strained, they can’t be good with Israel either, and Egypt has deteriorated, as Erdogan supports the Egyptian Brothers Muslims ”against the military leadership of the country.

Signed with the PNS, the agreement on the separation of marine zones and continental shelves in the Eastern Mediterranean actually closes the Libyan and Turkish zones, cutting off the Cyprus, Egyptian, Israeli and Greek zones from each other and from the rest of the Mediterranean. Thus, Turkey strikes at its energy competitors in the region. Since the agreement was signed specifically with Saraj, the task of Turkey is to maintain the power of the PNS Sarajah at least in Tripoli. In this case, the PNS will continue to maintain legitimacy as a power structure recognized by the UN, and, therefore, all agreements and memorandums signed by it will be valid.

So far, Turkey remains the most successful player in Libya. Despite the fact that Haftar had influential patrons, Turkey became the first of the interested countries that was not afraid to openly engage in the intra-Libyan conflict, sending military equipment, weapons, and then people, first thousands of militants withdrawn from Syrian Idlib to help the PNS, and then and professional military from the regular armed forces of Turkey.

If the rest of the states supporting Haftar will not be as active, then Turkey will at least be able to maintain actual control over Tripolitania, and at the maximum - clear most of the country from Haftar’s troops. However, Haftar’s military setbacks, combined with his venerable age (Field Marshal, nevertheless, 76 years old), may force former patrons to turn their backs on the military leader and begin to look for a replacement. So, recently they have been talking more and more about Safe Al-Islam - the eldest son of the murdered leader of the Libyan Jamahiriya Muammar Gaddafi. His figure is also associated with opposing Turkish interests in the country.