Kabeltov: the origin of the word and its meaning in naval affairs 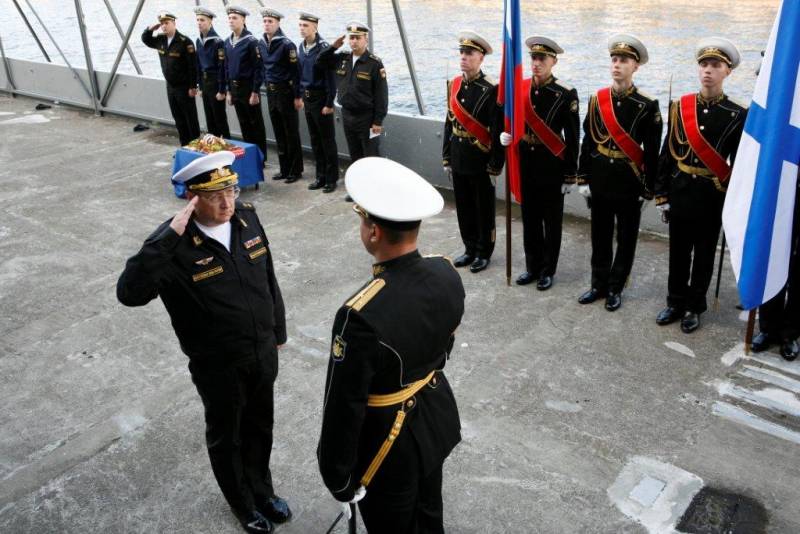 Sailing as one of the oldest occupations of the human race over the millennia has managed to generate a great many purely specific concepts and terms. A particularly large number of them relates to units of measurement of distance and speed used exclusively by sailors and for people "land", as a rule, obscure. For example - cables. How much it? And what is the origin of such a concept?


The term "cables", which today refers to the naval, originates from the connecting cable, with the help of which the ships were moored to the shore or towed. At the same time, not every rope was meant, which would fall under the arm of the sea wolves. On the navy from time immemorial, all important details of ship equipment were subject to strict unification. And therefore, cables are, first of all, a rope from 6 to 13 inches in circumference (152-330 mm), having a diameter of 50-100 mm. Well, and accordingly, a measure of the distance that could be measured by the length of this very rope.

The etymology of the word is most likely French (cable), dating back to the Latin sarulum (lasso). Directly available pronunciation leads from Dutch kabeltouw - rope for towing.

From, as experts say in comparative terms, the French did not succeed too much in maritime business and borrowed it in the Netherlands. These were sailors even wherever they were famous throughout the world for their travels and geographical discoveries. From them, in the era of Peter the Great, who created the Russian fleet in many respects according to the Dutch model, the term “cables” migrated to the everyday life of Russian sailors.

It should be noted that the use of the term is quite narrow - they are marked with the path not traveled by the ship (for this, as you know, nautical miles are used), but the distance between the vessels when placing them with a certain order, when they are sailing together or placed on a raid. Or the distance from the ship to the nearest shore - that is, segments that are not too long in size.

The concept of “cables” for all its versatility does not always express the same value and needs to be clarified. The most used in the world of international cables, which is a tenth of a nautical mile or 6 arc seconds of the meridian. In the dimensions we are accustomed to, it is 185,2 m. Artillery cables are also recognized, equal to one hundred fathoms or 6 hundred feet. For the “land investigators” the difference between these two cable ones is 3-4 meters.

It would be strange if the "enlightened sailors" from Britain, as well as their overseas heirs and descendants did not have their own separate opinion on this matter. The British and Americans have their own cable. Moreover, the British magnificently call their “admiral”, it differs from the same artillery by 8 feet or a little more than 3 meters. The "Old US Cable" is bigger than all others - it has 120 fathoms and, accordingly, 720 feet or almost 220 meters. However, both of the Anglo-Saxon marine measures of length mentioned above have long been considered obsolete. They belong rather to an exotic archaic and few are used when today.

In conclusion, it is worth briefly dwelling on the question of why all this purely maritime specifics with miles, nodes, cable and so on was needed at all. Most reputable experts are inclined to believe that its relevance is due to the fact that on the waves of the seas and oceans, ships belonging to various countries have met and still are. At the dawn of mastering the sciences, this was especially sensitive - the French measured the distance with leagues and Tuases, the British with miles, feet and yards, the Russians got used to versts and fathoms. With such diversity, it was not far from trouble, since captains and skippers could count the leagues for feet and versts, for yards until their ships ran into reefs or collided without stretching themselves into only seemingly vast expanses of water. A universal system common to seafarers of all states and understandable to all of them, that’s what was required for reliability and understanding.