Academician: China is not a strategic ally, it will not send soldiers to fight for our interests 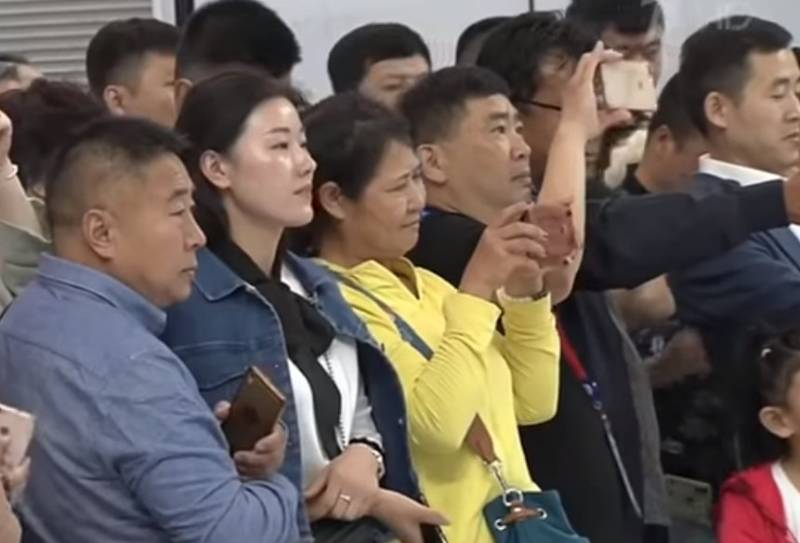 Although Russia and China have overlapping interests, our countries are not strategic partners. And we can not fully trust China.


This idea was expressed today by academician Alexei Arbatov during the online session of Primakov Readings, organized by the Institute of World Economy and International Relations (IMEMO) RAS and the news agency Interfax.

Academician Arbatov heads the Center for International Security at IMEMO. He believes that Russia should become an independent center of power in the modern world.

Alexei Arbatov mentioned the events of half a century ago, when relations between Moscow and Beijing were so spoiled that the USSR called China the main threat to peace. The academician believes that today we hit the other extreme, calling China a strategic partner:

You can’t rush from one extreme to another, then China is our biggest threat to peace, then it is our strategic ally or partner. Such concepts cannot be thrown. A strategic ally is when you are ready to send your soldiers to fight for the interests of your ally and vice versa. I am sure that we and China do not and will not have such a situation.
Ctrl Enter
Noticed oshЫbku Highlight text and press. Ctrl + Enter
We are
Interview of Vladimir Putin with Radio Europe-1 and TF1Yuri Drozdov: Russia prepared the role of the sacrificial calf
Military Reviewin Yandex News
Military Reviewin Google News
84 comments
Information
Dear reader, to leave comments on the publication, you must to register.