F-15 with precision missiles AGM-158 JASSM: how the United States used them in Syria 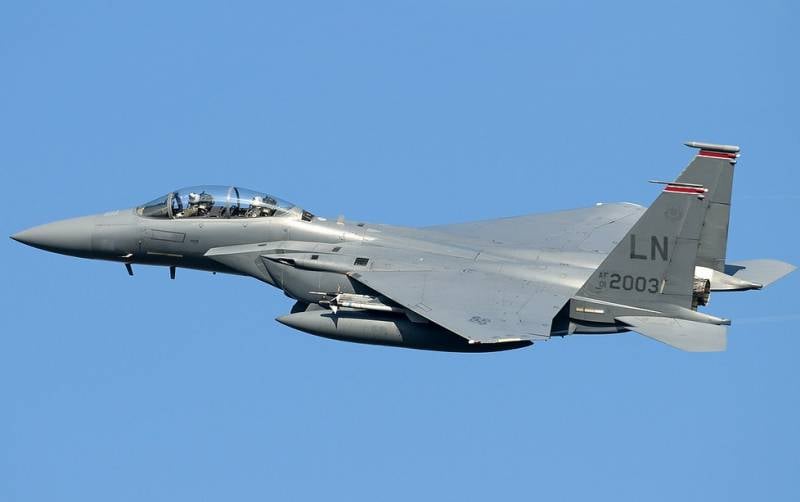 American F-15E Strike Eagles returned home from an air base in Jordan. It was these air vehicles that could be involved in the destruction of al-Baghdadi.


Recall that these aircraft are part of the 389th fighter squadron deployed at Mountain Home Air Force Base in Idaho. For six months, the aircraft performed various combat missions in the Middle East. The aircraft made an intermediate stop at the Royal Air Force base in Lakenheath.

F-15E Strike Eagle is a two-seat fighter-bomber, used both to patrol airspace and to aviation support for ground operations. He participated for his long history in many military operations in the Near and Middle East, on the Balkan Peninsula, including Operation Desert Storm, the Iraq War, the Libyan War, the latter playing the role of the main attack aircraft.

The Drive author Tyler Rogway pays attention to weaponwith which the aircraft were armed. On two of the aircraft landing at the British airbase, the hidden missiles AGM-158 JASSM were evident. 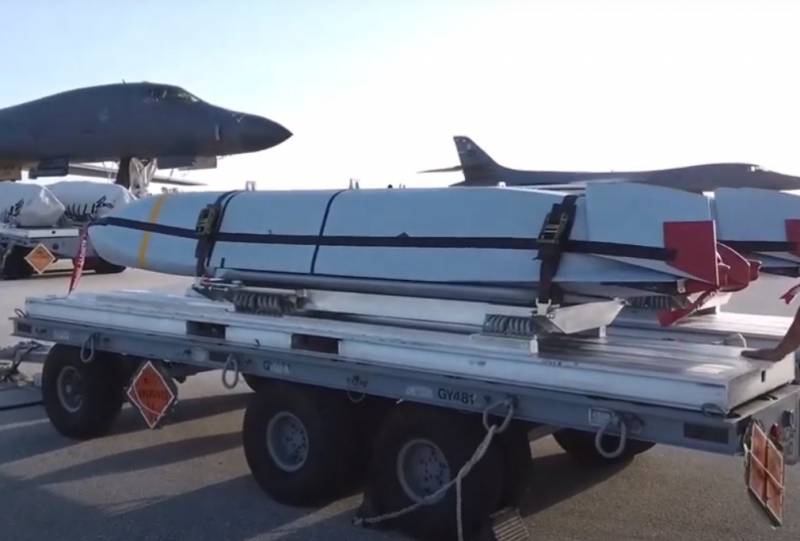 Recall that this is an American high-precision air-to-surface cruise missile developed by Lockheed Martin Corporation. It is designed to hit important targets, both stationary and moving, at any time of the day and in any meteorological conditions. Also, the rocket is made using low-radar signature technologies.

Rogway writes that only two cases of using JASSM missiles in real combat are reliably known. The first took place during coalition strikes against Syria in 2018. Then the missiles were launched from a B-1 bomber. As reported by the US Department of Defense, all 19 missiles hit the target. True, the Russian military department said that 12 missiles were intercepted by the BUK-M2 air defense system during the attack on the Dumeir airfield.

How the AGM-158 JASSM works
The second incident occurred during a coalition strike on October 26, 2019, which killed one of the “founding fathers” of the Islamic State organization banned in Russia, Abu Bakr Al-Baghdadi, who was also called her caliph. At one time, he replaced the now deceased Osama bin Laden as the number one terrorist for the United States.

The killing of al-Baghdadi in time occurred a little later than the arrival of F-15E aircraft at the air base in Jordan. Shortly after the victory for the U.S. Army against Al-Baghdadi, military experts suggested that planes with JASSM missiles that killed a dangerous terrorist took off from an air base in Jordan.

As you know, at some time the F-15E aircraft were the main ones at the Jordanian Muwaffaq Salti base, fulfilling the tasks of multi-role fighters and working in areas of southern Syria and Western Iraq. Aircraft took off when it became necessary to support the most important military operations. Of course, the destruction of Al-Baghdadi can also be attributed to such.

The use of hidden cruise missiles, at first glance, might look very strange, but American planes do not fly so often to the western part of Syria due to the fact that both Russian and Turkish troops operate there. Russian S-400 batteries also pose a threat to American aircraft.

In addition, the decisive factor in the choice of missiles could be potential damage from strikes. The goal was to completely erase Al-Baghdadi from the face of the Earth, without risking a large number of aircraft. According to the results of the operation, experts expressed the opinion that JASSM are very effective and promising missiles that have a great future.