“Lip” - punishment and education: from the history of the guardhouse 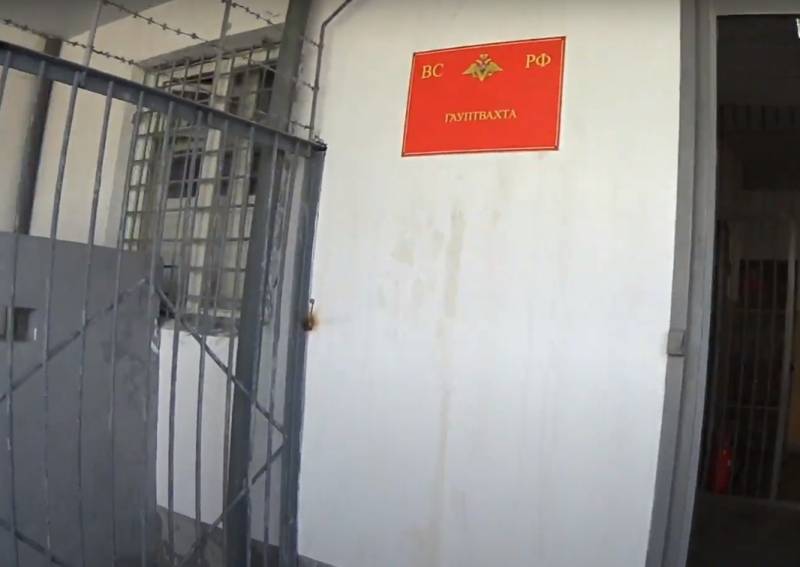 The famous “lips” were feared by many military personnel. And many had a chance to visit her. More than three hundred years totals история guardhouse of the Russian army - special guard rooms where guilty military personnel can be detained.

From tsarist to Soviet: how the guardhouse in Russia developed

Translated from German Hauptwache - "main guard." As the name implies, the first guardhouses appeared in Central and Western Europe, in the German kingdoms and principalities. These were the premises of the city guard, which sometimes could contain temporarily arrested persons for subsequent escort.

The first guardhouse appeared in Russia in 1707 at the initiative of Peter I. The first guardhouse was built on Sennaya Square in St. Petersburg. By tradition, in other cities, guardhouses began to be placed on the main squares. It was in Russia that under the guardhouse they began to understand a special type of punishment for military personnel, which slightly changed the initial content of this military term. After all, let's say, in most other countries of the world, the notion of a “military prison” is an analog of a guardhouse.

The history of guardhouses in Russian cities is full of sad events. Yet these are essentially prisons, and prisons are always tragedies, small or large. For example, in Vyborg, as a result of a speech by Lavr Kornilov, General O. A. Oranovsky, Major General V. N. Vasiliev, Major General F. V. Stepanov and Lieutenant Colonel Kurenius were arrested and imprisoned at the Vyborg guardhouse by the Council. On August 29, 1917 they were killed by revolutionary soldiers, and the bodies were thrown from the bridge into the bay. 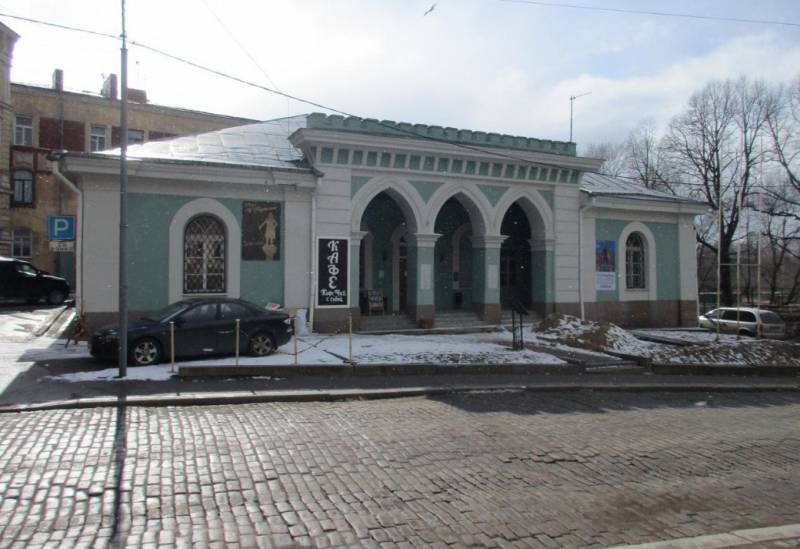 Guardhouse of the Vyborg fortress (cafe "on the lip")
In Soviet times, custody at a guardhouse became the main way to punish guilty military personnel of any rank. Of course, most often the clients of the “lips” (as the Russian military Russified the “guardhouse” to simplify the term) were privates and sergeants, but there were exceptions when “whole colonels” came to the guardhouse. Often, not so much for the purpose of real punishment for a committed act, but for "educational" purposes. But there were different cases. Sometimes one did not interfere with the other.

In fact, the Soviet guardhouse has become an analogue of foreign military prisons. There was no concept of a “military prison” in the USSR and in Russia: the military, who committed offenses and crimes, could either be arrested and detained at a guardhouse, or sent to a disciplinary battalion (privates and sergeants), or dismissed from military service after a court sentence and send to the usual “civilian” correctional institution.

How the guardhouse has changed in modern Russia and why

Throughout the nineties of the twentieth century, the very fact of the guardhouse was a “red rag” for Russian human rights activists: they repeatedly demanded the abolition of this type of disciplinary punishment, citing international law. Ultimately, Russia, having acceded to the Convention for the Protection of Human Rights and Fundamental Freedoms, was forced to reconsider its attitude towards guardhouses.

This was done in 2002, already under President Vladimir Putin. By the decree of the head of state dated June 30, 2002, “On Amending the General Military Statutes of the Armed Forces of the Russian Federation,” the right of the commander to seize a soldier was excluded from the disciplinary charter. In July 2002, the guardhouse was canceled, and all references to it were excluded from the charters. 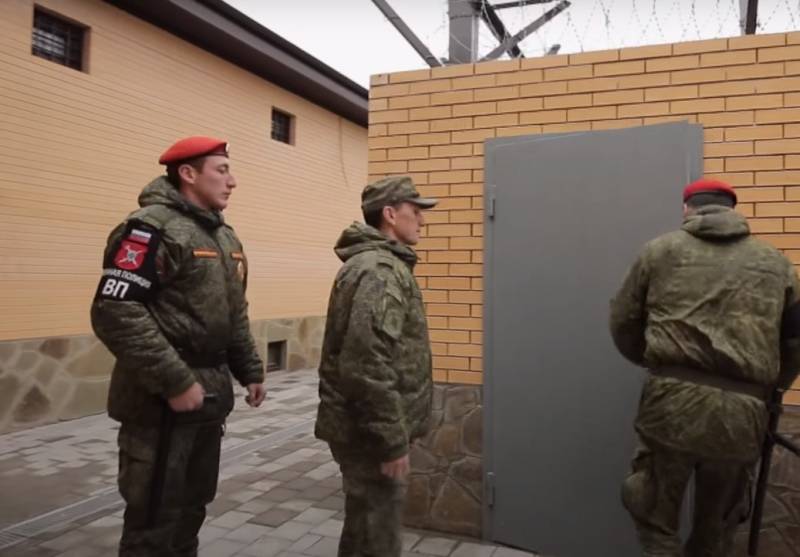 Military police. It is her military personnel who perform the tasks of guarding watchhouses

However, like many other ill-conceived decisions, the abolition of the guardhouse did not have the best effect on the state of order in the units and divisions of the Russian army and fleet. As a result, already in 2006, the same Putin allowed military courts to apply disciplinary arrest in relation to military personnel. However, the rules for placement under disciplinary arrest have changed: now only a military tribunal can make a decision on placing a serviceman in a guardhouse; the commander does not have this right.

History has shown that an army can exist without a guardhouse, but discipline, as they say, often needs to be adjusted. There will always be soldiers who violate discipline, commit disciplinary offenses, crimes. What to do with a soldier who voluntarily left the unit and came intoxicated? Or cursing the commander with abusive words? You cannot bring him to criminal liability with a real term of imprisonment, and there is no reason to. But “cooling” the ardor and coming to his senses often helped, however, she also had a flip side - there were cases of settling accounts with “disloyal” commanders.

Ctrl Enter
Noticed oshЫbku Highlight text and press. Ctrl + Enter
We are
Chernobyl notebook. Part of 3Defenders of the frontiers of the empire. From the history of the Separate Border Guard Corps
Military Reviewin Yandex News
Military Reviewin Google News
118 comments
Information
Dear reader, to leave comments on the publication, you must sign in.