The “flying wing” scheme: attractiveness for airframes and UAVs 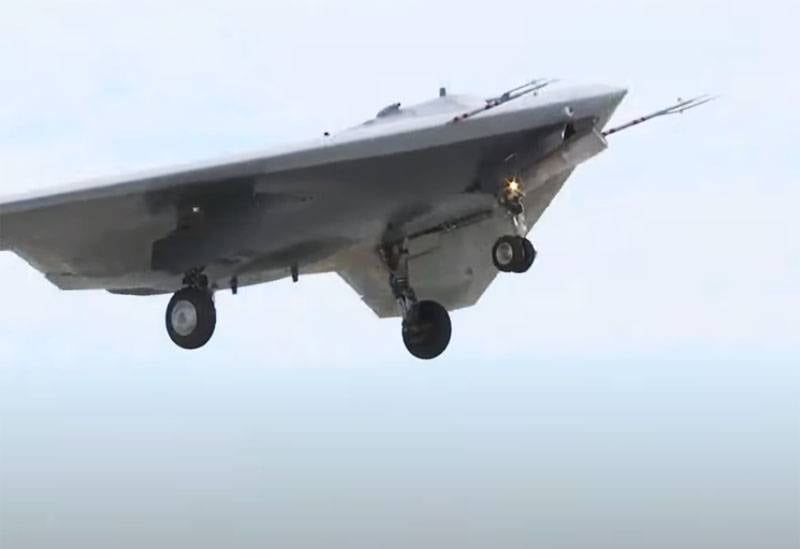 The desire to create aircraft, which would minimize unnecessary components that are not involved in providing lift, caused the appearance of the “flying wing” scheme.

How aviation developed and implemented the “flying wing” scheme

Attempts to implement such a scheme took place a century ago: already in 1922 in the Soviet Union, Boris Cheranovsky designed light gliders according to the “flying wing” scheme. In Nazi Germany, such developments "intensified" during the Second World War under the leadership of the Horten brothers.

But we are now seeing a genuine surge of interest in the “flying wing” scheme, due to the growing popularity of stealth technologies. Modern aircraft are subject to increased requirements in terms of reducing radar and infrared visibility. As a result, the first modern production aircraft with a “flying wing” scheme was developed - Lockheed's F-117 Nighthawk strike fighter. Then came the Northrop B-2 Spirit bomber.

The main advantages of the “flying wing” scheme are: the lifting force is created by the entire surface of the aircraft, and not by its separate part; the specific gravity of the glider is reduced, which allows to increase the payload; the effective area of ​​dispersion and radar visibility of the aircraft is reduced. 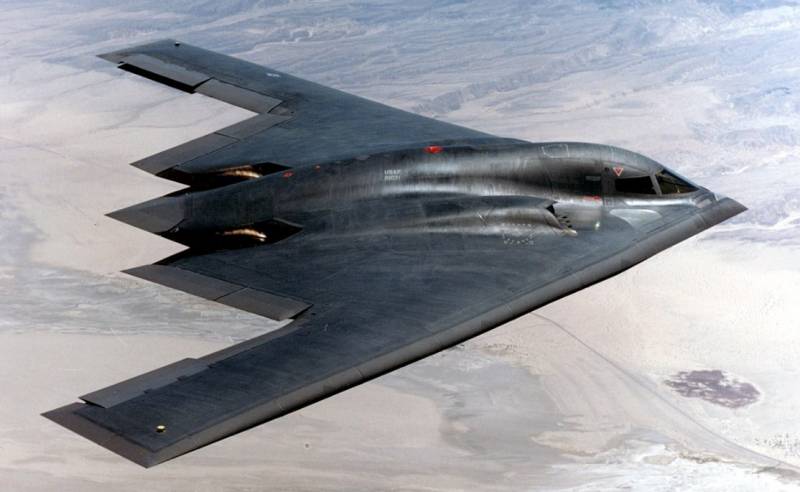 If we talk about our country, the “flying wing” scheme is used in the development of the Tupolev Design Bureau of the long-range strategic bomber PAK DA, which they intend to start producing after 2025.

A separate issue is strike and reconnaissance unmanned aerial vehicles. Drone boom aviationas the battles in Syria and Libya show, it is just beginning, and this means that developed countries, which are large manufacturers of drones, will try to improve their drones, including producing them using the most modern technologies. The “flying wing” scheme has found its application in such unmanned aerial vehicles as the American Boeing X-48 UAV. Since 2018, tests of the S-70 “Okhotnik” UAV are underway in Russia.

If we take a look at the American experimental Boeing X-48, we will see that it is based on the “flying wing” scheme and shows greater efficiency than conventional drones. 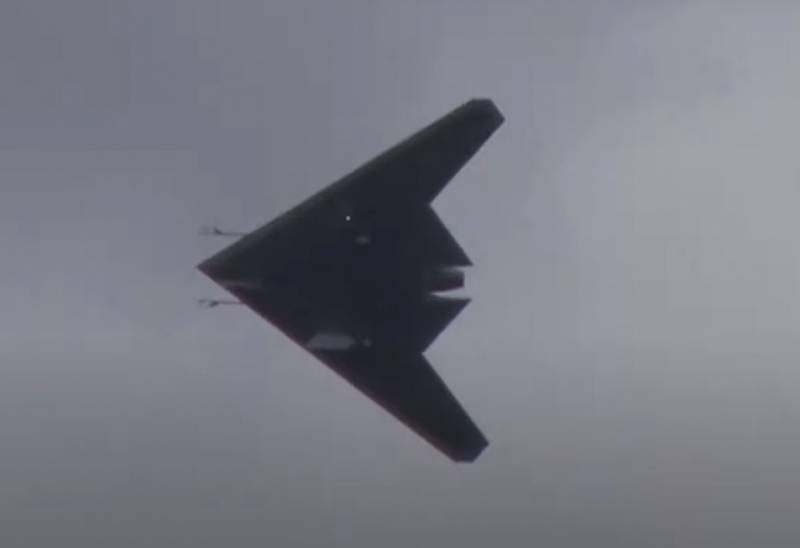 The American authors of The National Interest magazine call the Russian attack drone very similar to the inconspicuous UAVs used by American aircraft. To this conclusion, in particular, comes Sebastien Roblin, analyzing the appearance of the Russian S-70 "Hunter".

At the same time, the “flying wing” scheme is not free, like any other technology, from certain shortcomings. So, as A.Sh. Biksaev et al. In the article “Aircraft of Unconventional Designs” are the inability to reach the maximum lift coefficient, the lack of flexibility in terms of loading, especially at low payload density.

However, experts agree that the aerodynamic forms of modern aircraft are getting closer to the “flying wing” scheme, and this means that it really has high efficiency, especially if we are talking about military aviation.

Ctrl Enter
Noticed oshЫbku Highlight text and press. Ctrl + Enter
We are
About Stalin and KhrushchevList of destroyed the largest and most high-tech enterprises
Military Reviewin Yandex News
Military Reviewin Google News
25 comments
Information
Dear reader, to leave comments on the publication, you must sign in.