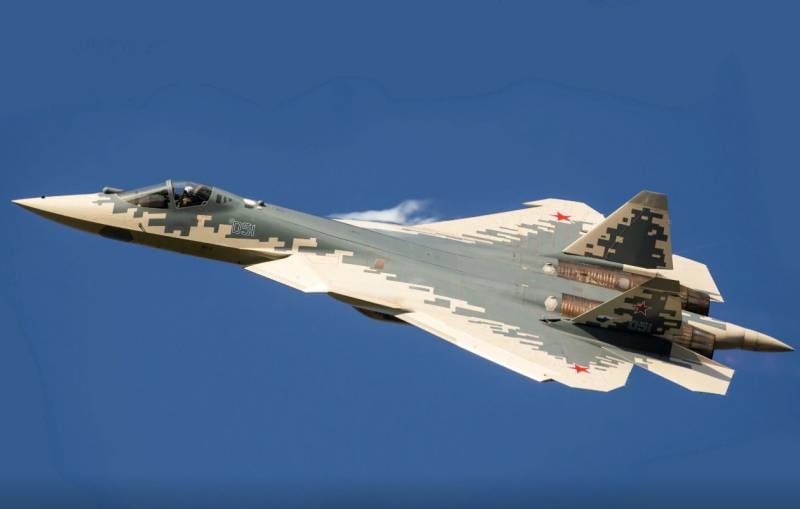 As you know, the Zaliv shipyard in Kerch received an order from the Russian Ministry of Defense for the construction of two universal landing ships for the country's Navy. Thus, information was confirmed that the main defense department did not refuse to purchase UDC-helicopter carriers after the well-known perturbations with French sanctions against the Mistrals.


We are talking about two UDC “Vladivostok” and “Sevastopol”, which were built at a French shipyard for Russia, but then, after the decision of the then president Francois Hollande, Paris did not transfer Russia to Russia. As a result, the ships were part of the Egyptian Navy, where they expect a full-fledged formation of an air wing.

And which wing is supposed to be used for the UDC, which are being built in the Crimea for the Russian Navy?

Considering the fact that the universal landing ships planned for construction in our country differ from the French Mistrals in their large size and displacement, it makes sense to raise the question of the possibility of using not only helicopters on them.

In this regard, such UDCs should be compared with American universal landing ships of the Wosp type. So, the greatest length of the “Americans” is 257 m, the standard displacement is about 28,5 thousand tons. At the same time, the US Navy at Uosp "Uosp" aviation wing and in the form of airplanes. We are talking about attack aircraft vertical takeoff and landing AV-8B "Harrier" II. And on the UDC U.S. Navy of a more modern project - "America" ​​- the fifth-generation F-35 fighter in modification "B" - a short take-off and landing, is also included in the wing.

Does the combat power of a universal landing ship increase the part of the wing, consisting of fighters? Of course. Fighters provide the opportunity for greater coverage of airspace over the marine and coastal zones with the participation of UDC in combat operations.

In this case, and in relation to the Russian universal landing ships, the possibility of equipping them with fighters is relevant. But the obvious problem is that today we simply do not have airplanes that could be used as aviation equipment for UDC. That wing, which patiently awaits the completion of repairs and modernization of the only domestic aircraft carrier Admiral Kuznetsov, is not suitable for operation on the UDC corny because of its characteristics.

However, this does not mean that the question raised should be immediately closed. Just the other day, the first deputy chairman of the government of the Russian Federation, Yuri Borisov, said that state tests of the fifth-generation fighter Su-57 confirm all the parameters and characteristics laid down. Borisov also recalled that the Russian Aerospace Forces ordered 76 such fighters.

If the American F-35 has a version with a deck version - the one with a short take-off, if China, without a school for creating aircraft engines, implements the J-31 program (actually in parallel with the "non-deck" J-20), then why not to consider the issue of increasing the number of modifications of the Su-57 to meet the needs of not only the airborne forces, but also the country's navy.

It is clear that so far all this is at the level of “what if ...”, but the development of the Navy fleet today it goes in a number of directions. If the Ministry of Defense decided that the fleet could not do without UDC, then the option of equipping them with suitable modifications of not only helicopters, but also their own latest (promising) fighters, cannot be ruled out. And if it has recently become fashionable to evaluate new weapons and their projects in terms of export potential, then there is an opinion that versions of Russian fifth-generation fighters for an aircraft carrier and UDC, this export potential will be high. There is an additional chance to interest partners from India, if, of course, the project is implemented for those universal ships ordered by the Ministry of Defense for our own fleet.

The option may well be implemented, given that for the same Su-57 engines of the so-called second stage are being created. And besides, one should not forget about the stock of still Soviet developments in the creation of aircraft that can be used as a means of carrier-based aviation. In any case, there is a prospect - especially against the background of the multitasking that is promised for UDC of Russian production.

Ctrl Enter
Noticed oshЫbku Highlight text and press. Ctrl + Enter
We are
What you didn't want to know about EnglandList of destroyed the largest and most high-tech enterprises
Military Reviewin Yandex News
Military Reviewin Google News
93 comments
Information
Dear reader, to leave comments on the publication, you must sign in.