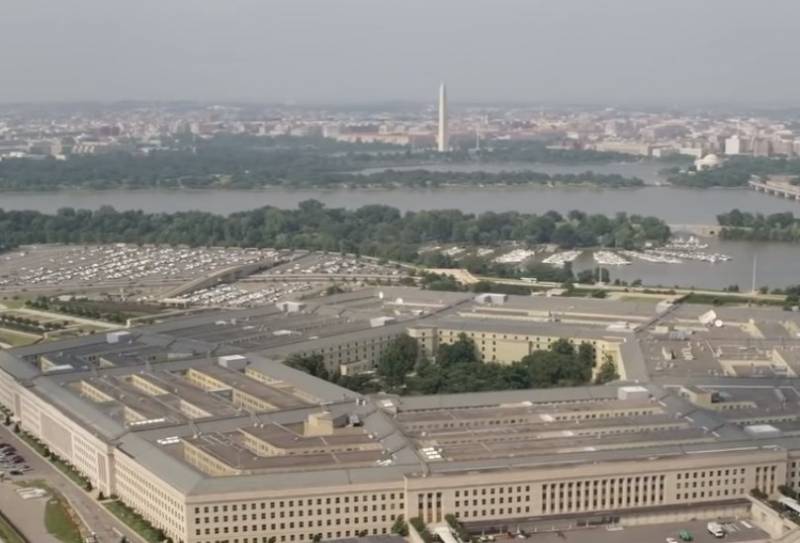 The Pentagon believes that within a few months the United States may begin nuclear testing. And preparations for them will begin as soon as the country's president gives the relevant order.


Mitchell announced this and during a speech at the institute yesterday. about. United States Under Secretary of Defense Nuclear Affairs Drew Walter.

The official believes that preparation will not take much time:

I think this can happen fast enough.
Walter explained that although it would be possible to prepare and carry out the first nuclear explosion within a few months, such tests would provide the most minimal data. To get a sufficient amount of information, you need a whole program that will take several years. And to resume such a nuclear program, which was frozen back in 1992, only the order of Donald Trump is missing.