Carrier "Poseidon": announced data on the timing of tests of the nuclear submarine "Belgorod" 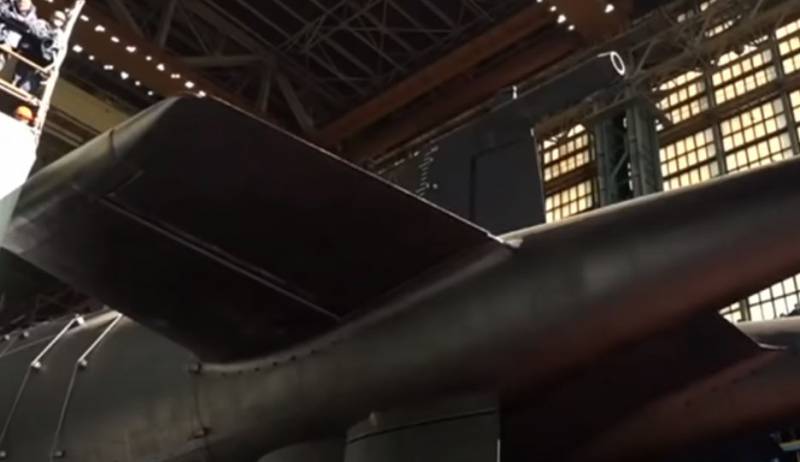 RIA Information Service News citing its own source, it reports a period of time during which tests of the Belgorod submarine will continue. This nuclear submarine is unique in that it will be the first experimental submarine to take on board such weaponlike Poseidon.


Poseidon is a nuclear torpedo that is being created as part of the Status-6 project. For the first time, data on this type of weapon were officially announced by President Vladimir Putin in 2018.

Source RIA News claims that the tests of the nuclear submarine Belgorod, related to the project 09852, will last another about a year and a half. And if these tests are successful, then the submarine, which was originally an analog of the Kursk nuclear submarine, will be prepared for deployment to the Russian Navy - transfer the fleet.

It is important to note that in the near future the Khabarovsk nuclear submarine, which is also positioned as the carrier of unmanned underwater vehicles with the Poseidon nuclear installation, will be launched.

K-329 Belgorod is being built at the Sevmash plant. The submarine was launched a little over a year ago. In this case, the laying of the submarine took place in 1992. Earlier it was reported that the Belgorod will enter the arsenal of the Russian Navy "until the end of 2020." If we take into account the data on testing for at least another year and a half, then it turns out that adoption can only take place by the end of 2021.

Ctrl Enter
Noticed oshЫbku Highlight text and press. Ctrl + Enter
We are
The timeline for launching the Poseidon carrier - the nuclear submarine Khabarovsk became knownReports from the militia of New Russia for 27-28 September 2014 of the year
Military Reviewin Yandex News
Military Reviewin Google News
101 comment
Information
Dear reader, to leave comments on the publication, you must sign in.