The start of assembly of the first prototype PAK YES is reported. 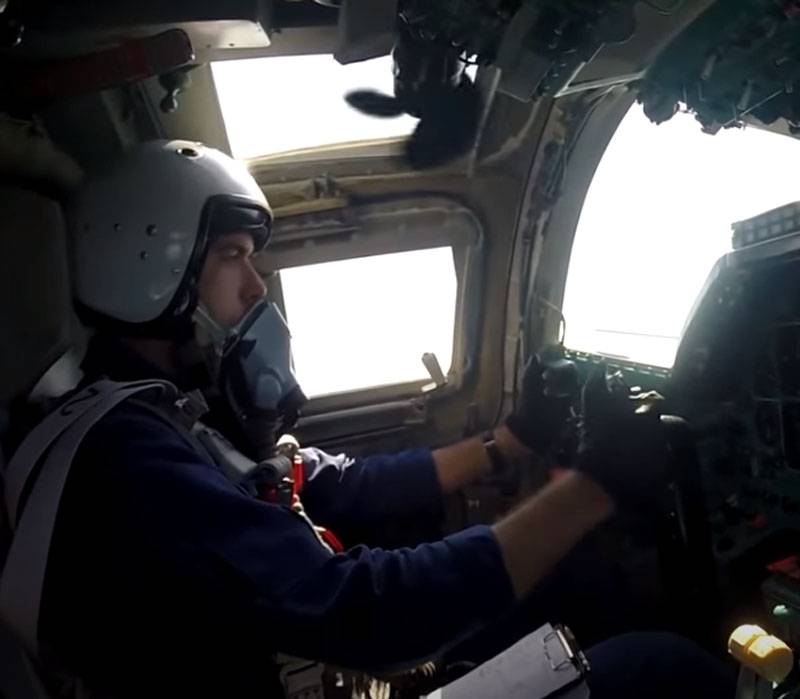 High-profile names, including data on generations of military aircraft, are often used in the media. Sources allow themselves to talk about the beginning of work on one generation of military equipment, taking into account the fact that there is no “previous” weapon yet.


Today, the network discusses information from the news agency TASS, where, with reference to an unnamed source, the following is stated: the assembly of a prototype of a promising long-range stealth bomber has begun. In a number of other media, including "Tape.ru", immediately stated that we are talking about a "sixth generation" strategic bomber.

According to the interlocutors of TASS, who are called representatives of the military-industrial complex, the final assembly of the first prototype should be completed in 2021. It is added that the manufacture of elements of the PAK DA airframe will be carried out on one of the aviation factories, but there is no data yet on which one. It is noted that this is a plant from a group that is part of the UAC (United Aircraft Corporation).

The material indicates that the development of design documentation has already been completed and that the assembly of the cockpit of a promising long-range bomber has already begun.

It is noteworthy that in "Tupolev" reports on the start of construction of the PAK DA have not yet been commented.

If we talk about generations of combat aircraft, then earlier the classification was reduced to the fact that stealth technologies and manned aircraft are fifth generation aviation. For the sixth generation, the classification uses (among other things) such a parameter as "unmanned". So far, the decision to embody just such a concept when creating a promising long-range stealth bomber has not been reported. And if we consider that we are talking about the beginning of the assembly of the cockpit, then at least the original version is considered as manned.

Ctrl Enter
Noticed oshЫbku Highlight text and press. Ctrl + Enter
We are
Reports from the militia of New Russia for 27-28 September 2014 of the yearInterview of Vladimir Putin with Radio Europe-1 and TF1
Military Reviewin Yandex News
Military Reviewin Google News
103 comments
Information
Dear reader, to leave comments on the publication, you must to register.