With a new captain. Theodore Roosevelt Aircraft Carrier Already in the Philippine Sea 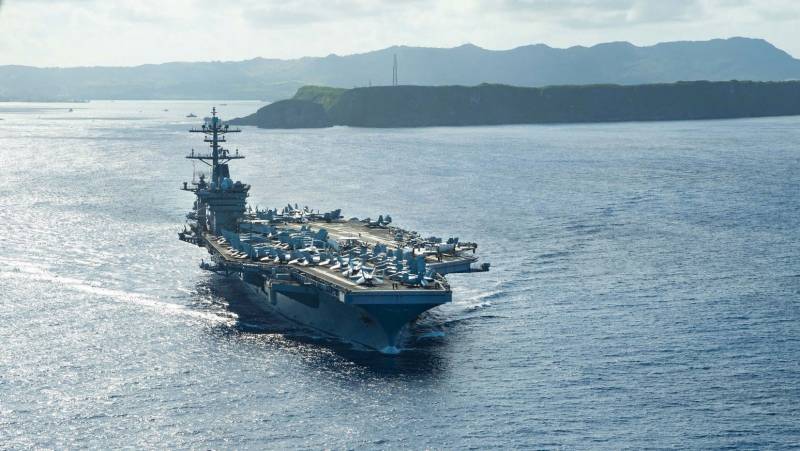 Information was confirmed that the US Navy aircraft carrier Theodore Roosevelt went to sea after a long stay at the base of the island of Guam.


Recall that the aircraft carrier arrived in Guam after detecting a coronavirus infection focus on its board. Then история spilled over into scandal. The fact is that the commander (in the American naval tradition - the captain) of the ship reported big problems aboard the Theodore Roosevelt through the press. This was considered a violation of the charter and the captain was fired.

For several days, the ship was disinfected. More than 1,2 thousand crew members were removed from the aircraft carrier and sent to medical institutions.

Now the aircraft carrier of the US Navy is already in the Philippine Sea. It is also known that the ship has a new commander (captain). This is a US Navy officer Carlos Sardiello. He notes that a large-scale disinfection was carried out before the ship left for another combat duty.
Carlos Sardiello:

On the ship, measures have been taken to maintain social distance. Sailors on board the ship are required to wear a mask and fill out a daily health report.
In this regard, the question arose: how did the aircraft carrier team form before going out to sea? At the Pentagon, they say that about 600 people who have previously identified coronavirus have already recovered and returned to duty. There are no data on the remaining about 600 people. It is assumed that the crew of the aircraft carrier is currently represented in a slightly reduced composition. 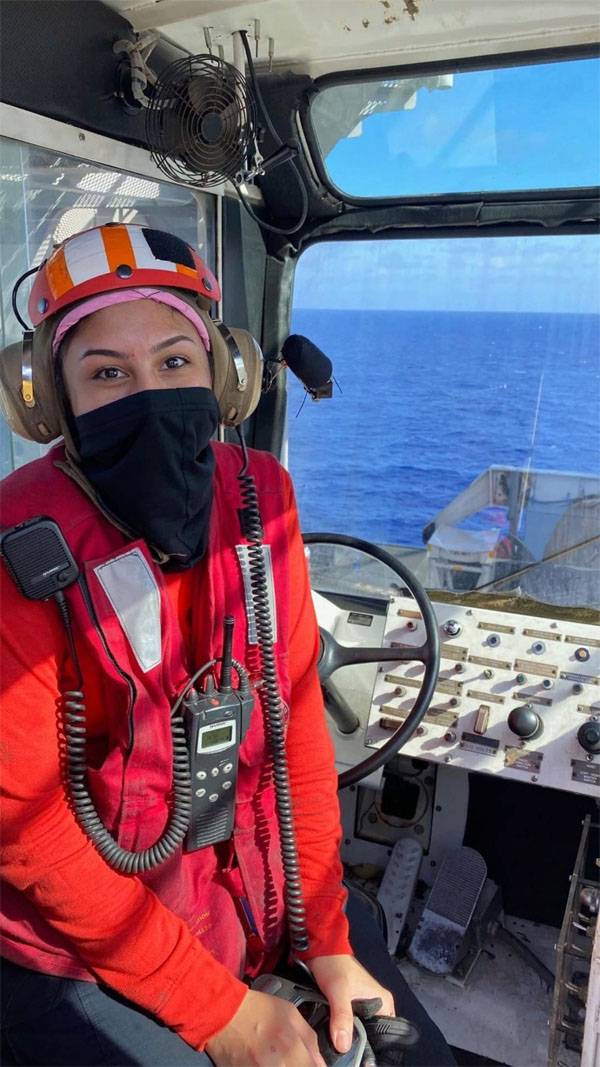 Ctrl Enter
Noticed oshЫbku Highlight text and press. Ctrl + Enter
We are
Reports from the militia of New Russia for 27-28 September 2014 of the yearDecember 2010 years. Russian March. Senseless and merciless? Notes not a Russian person
Military Reviewin Yandex News
Military Reviewin Google News
27 comments
Information
Dear reader, to leave comments on the publication, you must to register.