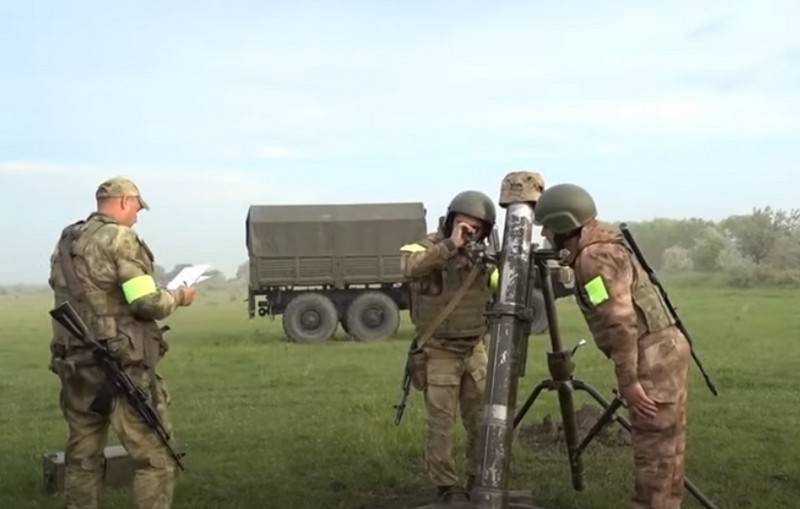 In the Khasavyurt district of Dagestan, six bandits preparing terrorist attacks were neutralized during the clash. This was reported by the information center of the National Anti-Terrorism Committee (NAC).

As previously reported, a counter-terrorist operation was announced in the Khasavyurt district of Dagestan, which was simultaneously carried out in the area of ​​the villages of Mutsalaul and Goksuv. Initially, information was received about the blocking of four terrorists in one of the houses. Then there was a message about a clash in the forest between the above villages.


During the special operation, one of the special forces was wounded. There are no dead or wounded among the civilian population. According to security officials, the militants were in an Andyran gang and were associated with the Islamic State terrorist group banned in Russia.
Ctrl Enter
Noticed oshЫbku Highlight text and press. Ctrl + Enter
We are
Results of anti-terrorist work on Dagestan in April 2014In the Khasavyurt district destroyed the leader of the militant group
Military Reviewin Yandex News
Military Reviewin Google News
26 comments
Information
Dear reader, to leave comments on the publication, you must sign in.