State tests of the APRKSN project 955A "Prince Vladimir" completed 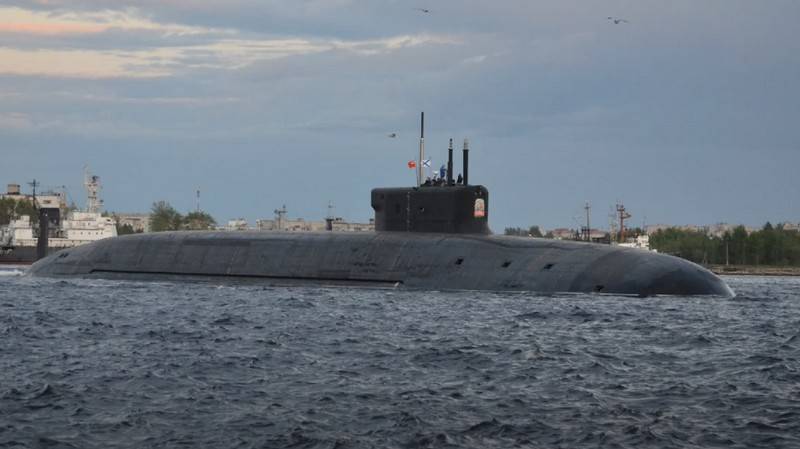 The nuclear submarine strategic missile cruiser Project 955A (code "Borey-A") "Prince Vladimir" has completed a control exit to the sea, state tests of nuclear submarines have been completed, the Ministry of Defense reports.


According to the military department, "Prince Vladimir" went on control tests on May 12. The submarine conducted a series of tests, first in the surface and then in the underwater position, after which it returned to Sevmash. Earlier it was reported that the signing of the acceptance certificate of "Prince Vladimir" is scheduled for May 25, and the commissioning of the submarine is expected in mid-June.

Today, as part of the Russian fleet three atomic missile submarines of project 955 (Borey) of the 4th generation are in service - the strategic missile cruisers Yuri Dolgoruky, Alexander Nevsky and Vladimir Monomakh. In addition, four more serial ARPKSNs of this project 955A are under construction at Sevmash - Prince Oleg (officially laid down on July 27, 2014), Generalissimus Suvorov (laid down on December 26, 2014), and Emperor Alexander III (laid down on December 18, 2015 years) and "Prince Pozharsky" (laid down December 23, 2016).
Ctrl Enter
Noticed oshЫbku Highlight text and press. Ctrl + Enter
We are
APRKSN project 955A "Prince Vladimir" went on control testsThe timing of the transfer to the APRCNS fleet of the 955A project "Prince Vladimir"
Military Reviewin Yandex News
Military Reviewin Google News
42 comments
Information
Dear reader, to leave comments on the publication, you must sign in.