US worried about military cooperation between Russia and India 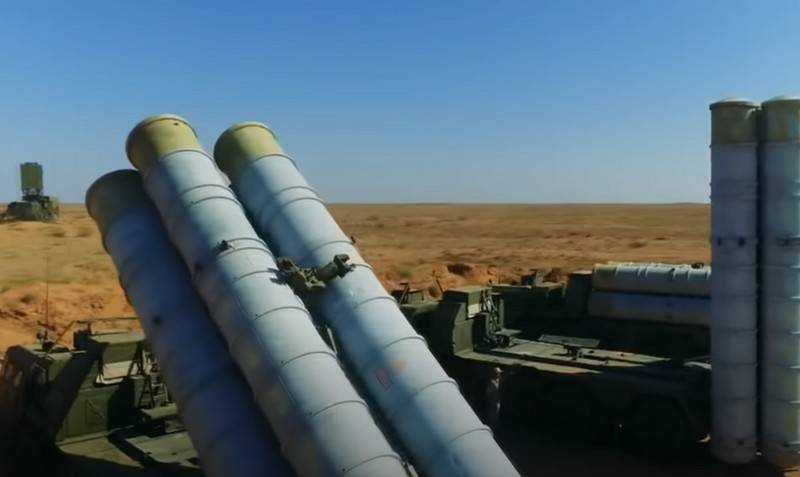 The cooperation between Russia and India in the military-technical sphere, especially with regard to the supply of air defense systems, is of concern to the United States. A statement was made by the Acting Assistant Secretary of State for South and Central Asian Affairs, Alice Wells.


Speaking at a teleconference, Wells, answering a question about possible sanctions against India for India’s acquisition of Russian S-400 anti-aircraft systems, said that this issue has not been removed from the agenda, and the fact of military-technical cooperation between Moscow and New Delhi "raises serious concern. " According to her, the US Congress is considering introducing restrictions in the framework of the current US law "On Countering America's Adversaries through Sanctions" (CAATSA).

Wells warned that India would "have to make a choice" between American and Russian military equipment, noting that the United States produces "the best military technology in the world."

Recall that in 2018 Russia and India signed a contract for the supply of S-400 Triumph air defense systems. Deliveries of five regiment sets of S-400 air defense systems should be completed in 2025.
Ctrl Enter
Noticed oshЫbku Highlight text and press. Ctrl + Enter
We are
The big press conference of Vladimir PutinYuri Drozdov: Russia prepared the role of the sacrificial calf
Military Reviewin Yandex News
Military Reviewin Google News
14 comments
Information
Dear reader, to leave comments on the publication, you must to register.